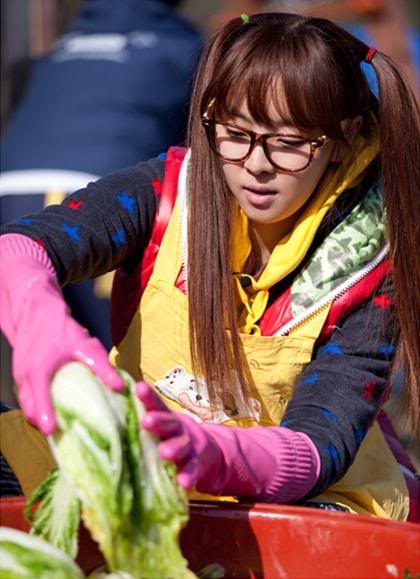 This week in music and idol news, we talked about past, current, and upcoming activities of 2NE1, Infinite, Dynamic Duo, John Park, 2EYES, SHINee, MYNAME, U-Kiss, Yukari, and Rain. We also examined the anatomy of a summer single.

As for socio-cultural topics, our writers talked about celebrity recruits, and what made us K-pop fans.

We also continued in our Mid-year Poll series talking about our readers’ choices in variety guests and baddest females.

Here are three short but sweet opinions from readers on articles this week!

To me, the perfect example of “bad girls” in K-pop is Brown Eyed Girls. They are talented, charismatic, and have fierce attitudes, but perhaps more importantly, they can show vulnerability without coming across as weak, they break conventions for women in Korean entertainment (and society, to a degree) and they show actual agency. BEG do these things through their MUSIC, not just their visuals and concepts, which is what really matters, in my opinion.

I like the idea of bad girls in K-pop because it evolves around female empowerment and agency, and that it seems to be gaining ground in the mainstream. What I dislike, is that this bad girl trend is mainly visual and tied with concepts, and oftentimes seems forced and contrived (Hi, SNSD!). Even when the music actually does try to play with the bad girl thing, it usually ends up less BEG’s “Sixth Sense” and more Girl’s Day‘s “Female President”.

I’d definitely say Lee Hyori is the best bad girl of 2013 (so far), both in terms of music, concept and sheer personality. 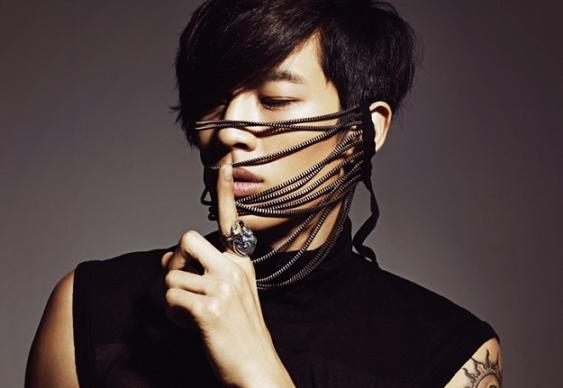 MangoMagic on Will the Curtain Close on Celebrity Recruits?:

It’s easier to pick on the little guys misusing the system when in fact the public’s scrutiny should be aimed eagle-eye style on the guys in charge who not only designed the system for this blatant misuse but are now also enabling it. Not so say that these offenders (i.e. Rain, Se7en, Ssangchu) shouldn’t be punished (they should and severely–there needs to be a message sent) but the government officials in charge need to also be put under the burning lens of a system-wide investigation–ASAP.

However, knowing how deep and strong corruption runs in Korea, especially where money is involved, this probably won’t happen; at least not for a while which is ironic because one would think the RoK would be proactively prepping soldiers–celebrity or not–what with the threat of military attack from their trigger-happy neighbors up north. 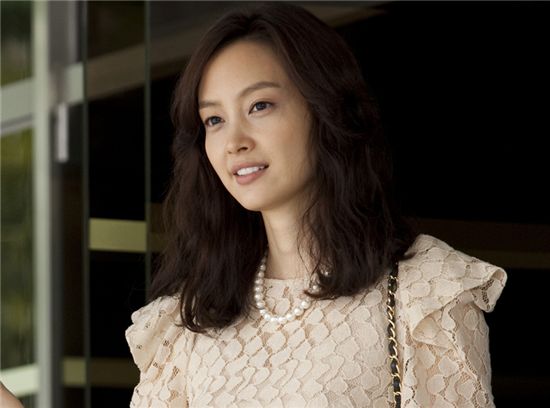 I’d never thought I’d see the day that Won Bin gets caught in a ~scandal. And then it happens and he’s with freaking Lee Nayoung aka one of the very few celebs who actually matches his image/star power. Both of them could get it all day everyday!

As always, thank you for being the awesome readers that you are, and feel free to leave additional comments below!