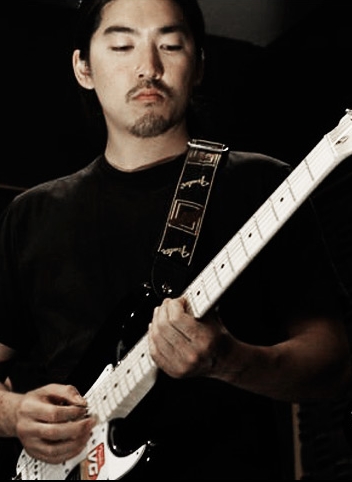 A little while ago, I had a chat with MYK after I listened to his project EP with Shirosky called “Adaptation.” You’ll know MYK from his work with Epik High on “Map the Soul,” and since “Map the Soul” MYK has been working on many other things.

“Adaptation” is a 6-song mini is filled with snappy jazz beats and mellow ambient sounds, with some damn good lyrics to match. I caught MYK after he performed a show at Hongdae last month, and we talked about how he got started with hip hop, how he made the move to Korea, and what he’s noticed about the Korean music landscape since he ventured over to the Land of Morning Calm.

Oh and who’s the one idol he’d like to work with…? Listen below:

MYK is releasing a new album under his new label Dream Factory called “SALTNPAPER,” set to drop on iTunes on April 16th. The music video for “모자” will be released the day before, and the album features Tablo and Iza Lach.

You can catch MYK on Twitter here and Facebook here. Be sure to grab a free copy of “Adaptation” over here at Cult Classic Records. I cannot recommend it enough. 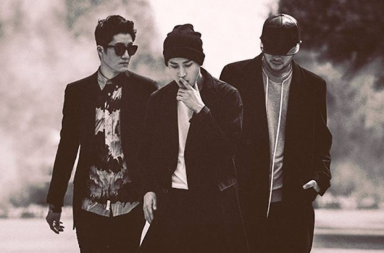