It’s time for another episode of Seoulbeats Chat Box! Following our Kcon NY 2016 episode, I am joined by Lo and Cat of Ahjummas Anonymous for some girl group lovin’ with 4Minute, Nine Muses, and Miss A — groups that have either disbanded, or lost members in past few weeks.

Huge thanks to Lo and Cat for joining me for this episode; you can find a detailed synopsis below!

After briefly discussing the upcoming US election, and between bouts of Pledis-bashing, we get right into:

4Minute (from the start) 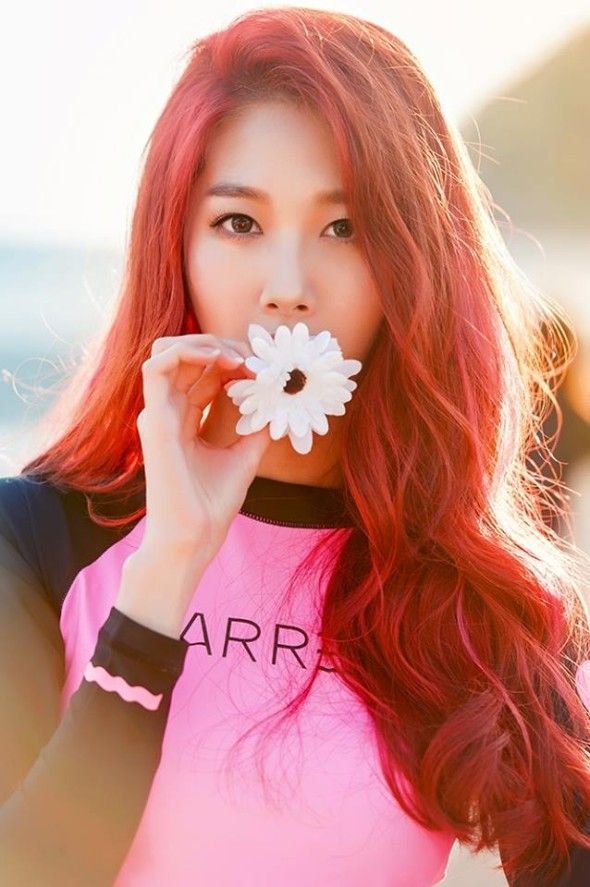 Nine Muses (about 22 minutes in)

Miss A (just before the 40-minute mark)

This podcast was recorded before some of the newer updates came out, so they are not discussed here; but hopefully, we can get around to them when we meet up again to talk about the girl crush concept!