Welcome to a special edition of Seoulbeats Chat Box where we will be covering the ins and outs of this year’s KCON LA. I’ll be substituting for Gaya as your host and with me are Willis, Lo, Lorenza, and Sarah. We will be talking exclusively about the happenings at the convention. However, you can read our coverage of both nights of the concert here.

KCON LA is the biggest KCON of them all and, likewise, we brought a big group of staff to cover the event. Together, we attended many of the panels, had some close encounters with some of your faves, and generally had a lot of fun exploring different facets of the convention. Check out a detailed synopsis below. 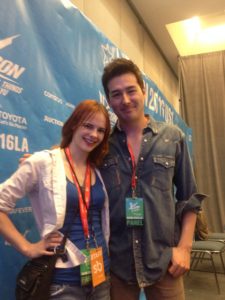 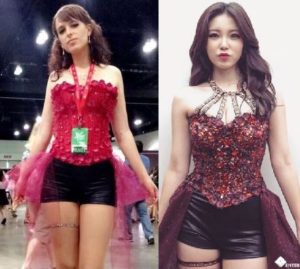 Did any of you have similar experiences at KCON? Share some of your favorite stories below!

Brownie points if you can tell us how many times we say the word “condom.” 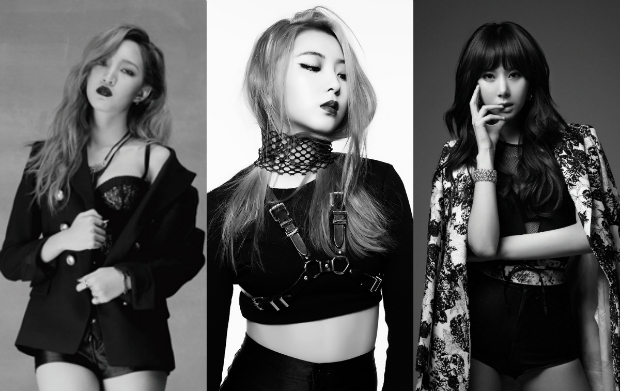