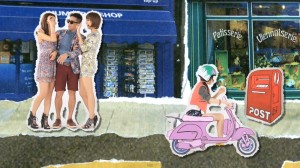 K-hiphop duo Mighty Mouth released a new single dubiously entitled “Bad Boy.” The song features singer Soya, who has worked with the two before for a previous single called “Tok Tok.” Not to be confused with Big Bang‘s recent song, “Bad Boy” talks about a good looking boy who made a girl fall in love with him. Unknown to her, he has fallen in love too.

For those who don’t know who Mighty Mouth is, I would call them “Korea’s m-flo.” Their style of music generally calls for a featured artists, since both individuals in the group have similar tones. The lack of a third (usually higher) voice generally leads to a song being labeled as bland. This is evident in all of their title songs, which feature a female singer, as well as their album releases, in which more than 75% of the songs feature another singer. This keeps their music fresh, and their latest release is as fresh as it gets. 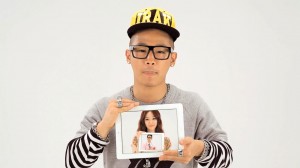 Overall, the video seems rather low budget. The editing team probably pulled out every hair on their body but neither that nor their in-studio shots seem that expensive to create. Much of it is probably in front of a green screen to begin with. However, where this video fails in “Wow,” it makes up in style. The MV itself is reminiscent of B.o.B and Bruno Mars‘ “Nothin’ on You.” The stop motion-style of filming is always fun to look at and the bright colors of the whole video make it stand out even more. It seems as though they are aware that colorful stop motions can cause seizures and cut many scenes with tamer reels of the trio having fun. 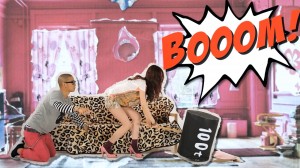 The story itself is loosely based on the lyrics of the song. The main difference being the “bad boy” is actually a bad boy (Sangchu). It seems as though the girl in this video, played by Soya, likes the Bad Boy, but she sees him for his womanizing ways and eventually begins to ignore him. She eventually comes across a good guy, Shorry J, who immediately starts following her around for affection. She initially rejects him, but gives in at the end. Sangchu tries to sweet talk his way back in but she isn’t having any of it and (literally) squashes his hopes.

The concept is pretty uninspired, but what really made this enjoyable was the humor that was integrated into the story. With the over-the-top gags and skits used throughout, Mighty Mouth and Soya seemed as if they really had fun shooting this video. The director didn’t look that critical over their performance since it seems as though many bloopers made it into the actual video. It makes the video have an endearing quality to it.

Shorry, as a performer, is so charismatic. I find his scenes to be the most enjoyable out of the trio. His facial expressions are hilarious and the fact that he plays on his height is pretty adorable. Sangchu plays his character well, but not in the sense that it was believable. With humor as the basis of the video, each character essentially plays parodies of archetypes. Sangchu’s mannerisms made you laugh then think, “hey, people actually do that don’t they.” Soya on the other hand, really needs to step up her game. Sometimes her facial expressions don’t change for a long time, making her look like a robot. She knows how to play the role of love sick girl though, but every female in the entertainment industry would know how as well. Soya’s performance makes a complete turn around later in the video. The director slowly introduces down-to-earth clips of Soya’s filming. For whatever reason she starts laughing and thank God she did. It really made Soya, as a performer, seem not so clean cut and emotionless.

Soya should just be inducted into Mighty Mouth. She already performs with them more often than Hyuna does with 4minute and she doesn’t steal any of the spotlight either. I’ve grown rather tired of Soya’s perpetual title as “Kim Jong Kook‘s Niece.” She would be the third voice that Mighty Mouth always yearns for.

“Bad Boy” is quirky, cute, and uplifting. Sure it’s not groundbreaking in theme, but for what it is, it’s a breath of fresh air in a monotonous K-pop world. It’s not taking itself too seriously and really has fun, which is something a lot of idols should learn from. 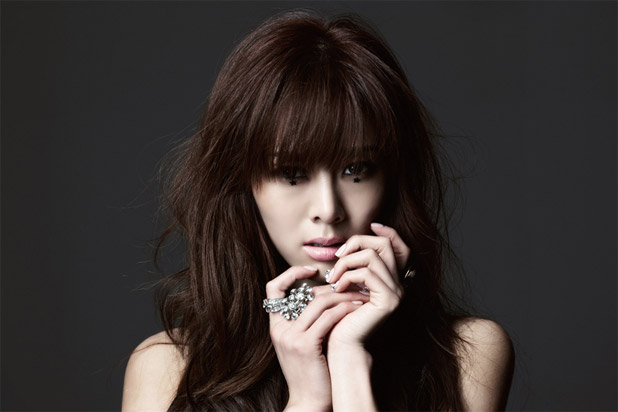 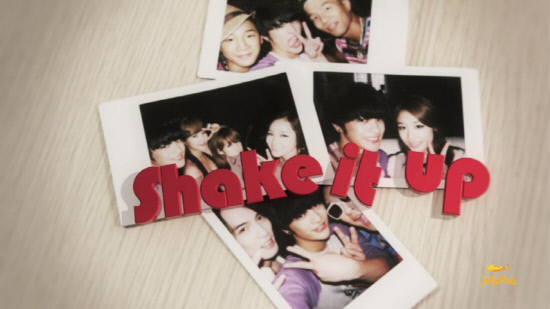