Everyone’s favorite hip-hop duo Leessang has just dropped their 8th full-length album Unplugged to celebrate their 10 year anniversary, and their music has never sounded better. Unplugged is a lengthy album and has been in the works for about three years now. The album’s pre-releases “Humility is Hard” and “My Love” were both exciting looks into what was to come, and now “Someday,” the album’s title track and Leessang’s first rock-ballad, provides the perfect expose into the rest of the magic that is Unplugged.

It is apparent that “Someday” is not only a musical masterpiece, but also an expert concentration of emotion and even an intellectual experiment. I say this because the lyrics of “Someday” are drenched in a broad range of sentiments, from sorrow to hope to acceptance, and color the song very passionately. Also, rock-ballad is not necessarily Leessang’s specialty, however, they spare us no disappointment by wowing us all the same with their impressive control of genre and harmony.

The setting of this MV is a studio recreation, and the premise of the MV is the appearance of in-studio performance. Normally dark sets and minimal lighting frustrate me, however, I loved the nighttime-like ambiance and the use spotlights on the floor. The aesthetic of this MV is very simple, and that simplicity allows the entire production to seem very natural and almost candid. In other words, this MV is about Leessang inside their element, and taking the listener into that element. It almost feels like you’re there, sitting under the Unplugged sign, standing alongside the band or in front of Gary and Gil in studio. This approach to the MV puts the focus purely on the song and the emotions within the song, and slowly as both a viewer and a listener, it’s hard not to be sucked into rhythm and the emotion. Even though I was just sitting here in my room watching the MV by myself, I had a half a mind to take out my lighter and sway it in the air.

I mean c’mon, it is really hard to be disappointed watching Leessang perform their music, live or not. Gil and Gary put in so much passion and love into their homegrown efforts and their unique sound, it almost makes you cry. Especially in a music industry so heavily influenced by structured and formulaic music, Leessang is always like a breath of fresh air. The MV is so well performed it’s almost as if you were sitting at a concert. I have no complaints at all. 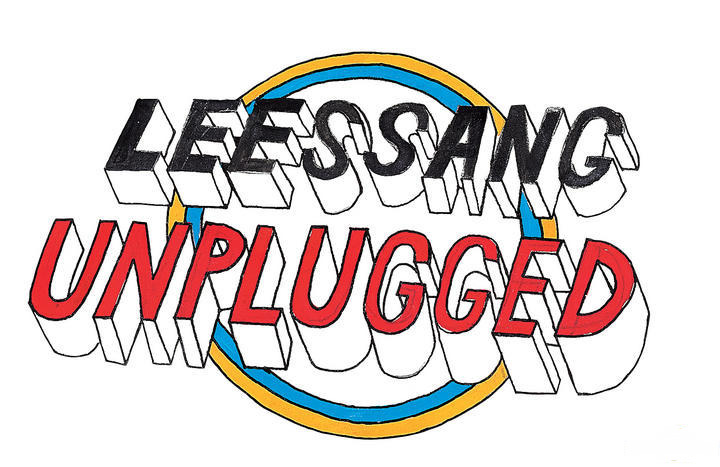 Now I know I keep saying it, but the perfected simplicity of this production really adds this ethereal appeal to the MV that you so rarely find otherwise. Like mentioned before, the entire structure of the MV leaves the focus on the music and emotions being packed into the lyrics, and it really leaves you emotionally moved even though there was no dramatic plot needed to illustrate the music.

Sometimes its hard to appreciate an MV without the use of an alternate story going apart from the actual performance, however, Leessang spares no effort in conveying both story and music in the same stride. That’s talent I can respect.

In other words, don’t waste another moment being ignorant of “Someday” and the rest of the tracks off Unplugged. You certainly won’t be sorry!