Korean Fans Tire of the Banhammer? 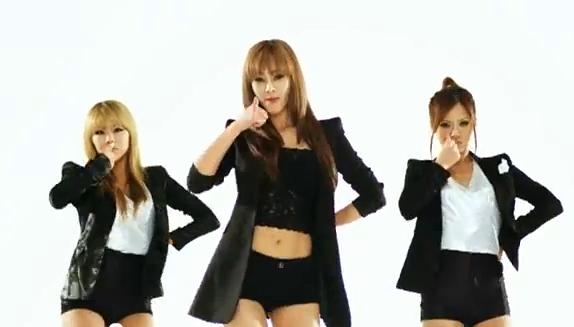 In music, censorship is a serious thing.  America’s “fight against indecency” led to the creation of the Parental Advisory sticker affixed on any CD thought to contain lyrics or themes inappropriate to listeners under the age of seventeen. Regardless, these haven’t greatly affected production in the USA’s enormous music industry- save for individual incidents, the government still extolls creative freedom among artists as long as it does not harm others.How South Korea deals with censorship issues are another matter altogether.

The  Ministry of Gender Equality and Family is the entity that oversees the country’s music industry.  According to the Joongang Daily,  the Ministry recently announced it will establish a new rating system for music that adds a new category for children under 12 on top of the current categories of under 19 and over 19.  There are already criticisms that the categories are too broad, and with a whopping 2,600 songs banned in the last couple of years for containing “hazardous” material, artists and Korean bloggers are speaking out on the inconsistency and inanity of some of these rulings.

Wall Street Journal Online quoted several South Korean commenters who left disgruntled posts on the Ministry’s website, so many that the site crashed for several hours on August 25, 2011.

G.NA‘s song ‘Banana’ is a recent victim, and after thoroughly listening to the song, as has been mentioned previously on this site, I found nothing offensive or untoward in the song.  Well, other than the fact that the title references a fruit that is on occasion used as a phallic symbol.  Which wasn’t the situation in this case. Part of the issue is that I believe the Ministry is recruiting “experts” on English phrases and idioms and the meanings behind them which can differ greatly between languages, particularly between English and Korean and English and Japanese. Misinterpretation is easy, particularly if one does not take the country’s culture in mind when translating as well.

Which is how, after it left the editing table, we got that Frankenstein-esque version of DBSK’s ‘Mirotic’ in 2008. Unfortunately, I don’t have access to the activities of the Korean government (as much as I’d like to), but there are reports that they may be in desperate need of injecting some new blood into their decision-making ministries. In this case, to me, it would be simple to get intelligent Korean-Americans to decipher whether “under my skin” has sexual connotations and have them think up a better replacement than “under my sky.”

Do you think a major overhaul needs to be made to Korea’s music review system, or would the country be better off without the Ministry altogether? Do you see significant changes happening due to that ever present buzzword: globalization?