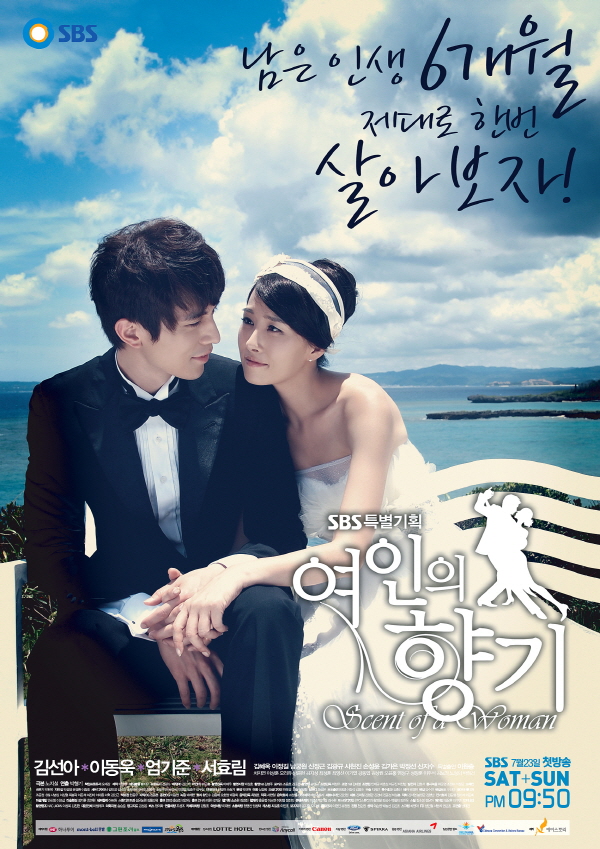 I have faith that Korean dramas will prove that they are no longer using death as a means to create superficial conflict, but rather use it as a topic to be explored more philosophically, especially if 49 Days was a sign of things to come.

After four episodes in, I can say that I am definitely on board with Scent of a Woman. But I do proceed with a healthy (pun?) dose of caution, as heart break is inevitable. I would advise anyone not to get too comfortable or carried away, because the laws of physics dictate that the higher you go, the harder you fall.

As painful as the eventual end to this story may be, I really like it when TV explores meatier topics like this. The big question that this drama will hopefully tackle is, what happens when bad things happen to good people? In stories of this scheme, I think you have to get a little philosophical. It’s especially jarring because Yeon-jae is young and because somebody in her family already passed away due to illness.

From the get-go, we are told that Lee Yeon-jae (Kim Sun-ah) has gallbladder cancer that has metastasized to her liver, which means that death is inevitable. Right after that, we learn about how Yeon-jae’s father died of liver cancer himself and it’s hinted that Yeon-jae had to take care of her father for most of her teen years, which resonated with her and will ultimately play into her perceptions of illness, treatment, and death.

This drama is really easy to watch because it’s the story about the person who never became the person they wanted to be, and then proceeds to do that — with gusto — in front of your very eyes. It’s so winning and universally appealing; it’s just not going to go down very easily when we near the end.

I’m a little worried about how it’s going to end, because I get easily attached to characters and this is going to be a hard one to swallow, particularly because Kim Sun-ah’s performance is so amazing thus far. I’m not a Kim Sun-ah fan and have never really liked any of her characters in her past dramas (yes, Sam-soon included) but she is so earnest and heartwarming in Scent that it’s going to be devastating to watch.

Death by natural causes is also one of the harder things to be a stony robot towards, because watching someone face death by illness is one of the most hopeless things in the world. It’s going to be extra tough because there will be a thousand and one uplifting moments in the story, but all of those together don’t negate the anchor of death.

And let’s end this post on that ominous note ;) 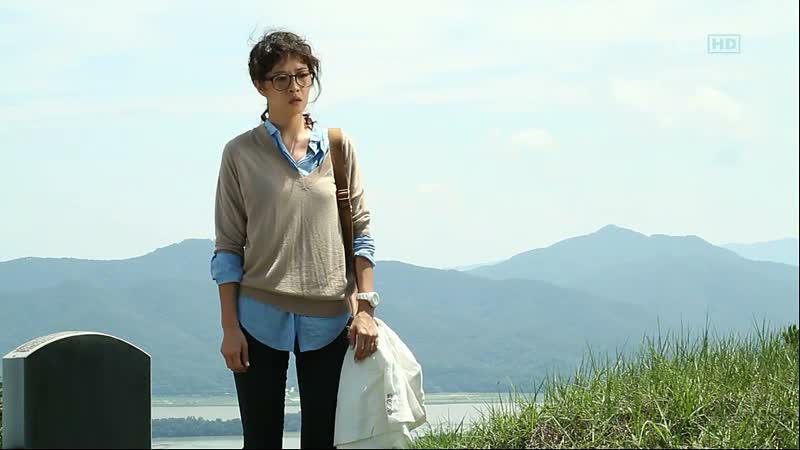