One Small Step for Baek Ji Young, One Big Step for KPOP

We all know the drill: KPOP stars do not date. At times, management companies will specifically forbid their stars from dating. More often than not however, stars simply to choose not to date because fan’s can go livin’ la vida loca. But then again, more often than not, stars will date and do everything in their power to ensure that their relationship is kept a secret.

Recently, however, we’ve seen more and more stars have been revealing their relationship status. 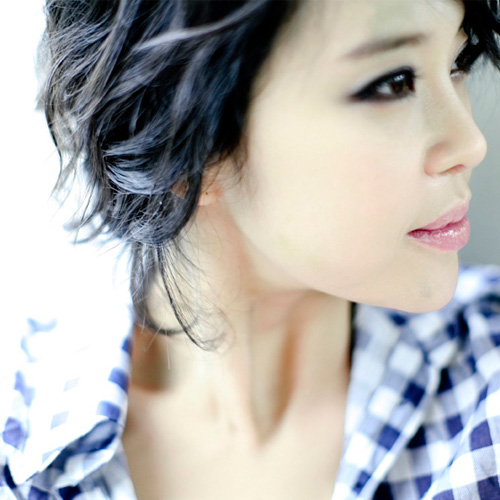 Baek Ji Young has recently joined these ranks! Recently, her representatives revealed that the songstress went to see Kim Junsu‘s “Heaven’s Tears” with actor Jung Suk Won and have been dating since.

I will admit that when someone is a public figure, certain pieces of them belong to the public. And as much as I love my idols, their love life is a private matter. I think it’s great that more idols are telling their fans who they are and are not dating.

But I find it interesting that idol dating is becoming more and more acceptable at this moment and time. What about KPOP is so different now than it has been in the past that makes idol dating more acceptable? Is it the increasing modernization of KPOP?

Hopefully, it doesn’t go there.