[Photo] All is good with Simon D and his Lady 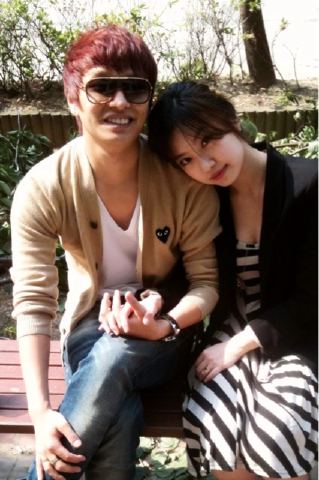 News of Simon D‘s relationship with solo singer Lady Jane (formerly of Tiramisu) has been pretty sparse since Simon D’s popularity began rising in the past year with his successful appearances on variety shows (and yes, I’m pissed they cancelled 100 out of 100) and her debut as a soloist.  There were even rumors that the relationship was on rocky ground, but the above pic tweeted by Lady Jane herself about a happy outing they had recently seems to put to rest those rumors.  Awww, they’re cute. 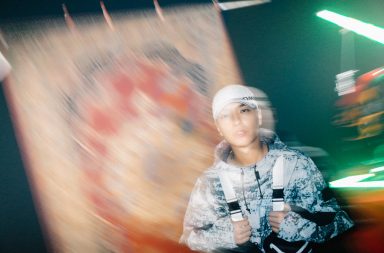 Jay Park Tells of His “Evolution” 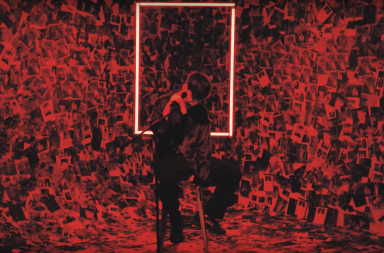 No Back and Forth with Jay Park’s “Metronome”