Jay Park to return to Korean TV through 'Guerilla Date' 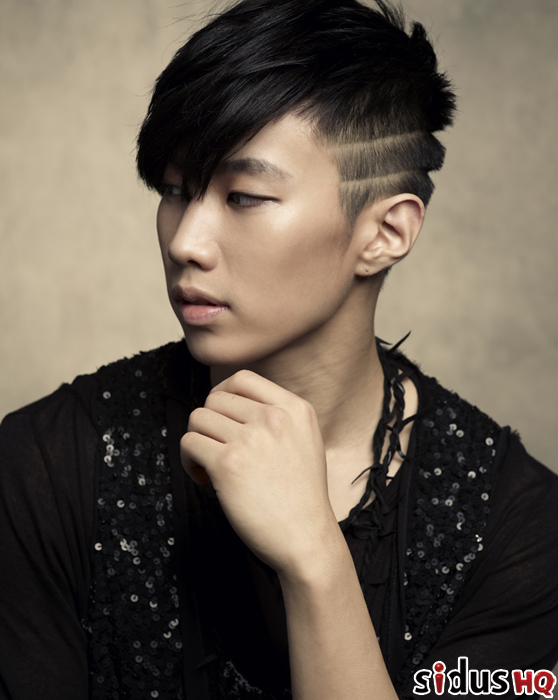 Because what better way to come back to the K-pop scene than filming a show where you’re deliberately ambushed by a bunch of cray-cray fangirls?

Seriously y’all, the screaming-banshee fangirls on KBS2TV’s “Entertainment Relay’s Guerilla Date” give me secondhand embarrassment like no other, but lately it looks like Guerilla Date is the variety show of choice for exiled K-pop stars looking to reenter the K-pop scene. Case in point: JYJ.

According to SidusHQ, Jay Park will be in Hongdae on March 11th to film for ‘Guerilla Date.’ While on the show, Jay plans to discuss his upcoming movie, Happy Together, as well as his upcoming album, which is set for an April release.

It was only recently that Jay and the folks at JYPE finally made up after the Myspace fiasco from late 2009. Jay’s management reported that up until now, Jay had been restricted from broadcasts on Korean TV. Guess a good old apology (and a year-long hiatus) is all you need to bounce back to the scene. To be honest, I think I’m gonna miss the low-profile Jay….but I guess being on national television beats eyebrow hair by a long shot.