Walrus take on the Seoul Witch

Walrus, Kim Jae-wook‘s indie rock band have released the MV for the song “Seoul Witch” off of their self-titled first mini album.  The song is a more mellow rock song than the other two on the album which are more of the industrial\hard rock genre.  When I first heard “Seoul Witch,” it reminded me of 60’s\70’s rock especially of a California summer vibe à la The Beach Boys.  Check it out.

Well, not any beach in sight, but there sure was a lot of sand.  I liked the song and I think that the MV fits the song well.  Jae-wook enjoying himself and not brooding all the time was enjoyable to watch also. 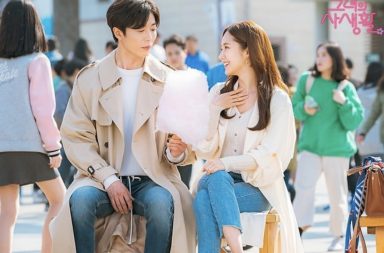 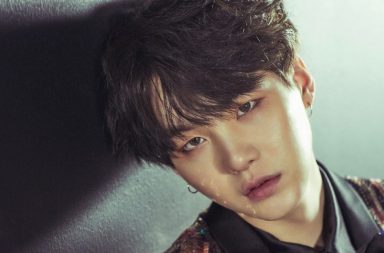 For Your Viewing Pleasure: Black is Back