Seo In-young has got the Ellythm 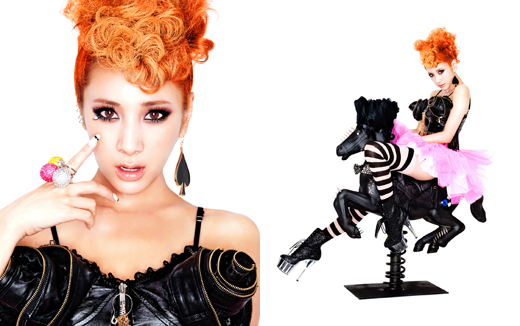 Seo In-young has just released the second set of teaser pics from her upcoming album Ellythm.  It’s definitely different, I’m wondering if her stylist was channeling some Tim Burton crossed with the Wicked Witch of the West?  I have to say that I preferred the first set of teaser pics that were released a few days ago better.  In case you missed them.. 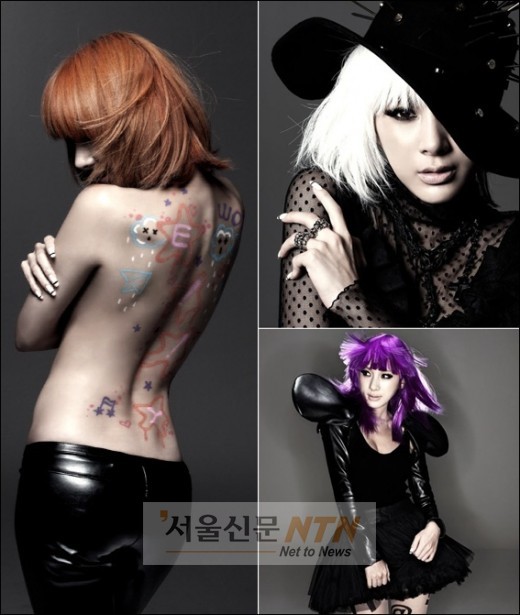 The pics show a wide variety of looks for Seo In-young and are not your standard beauty pics.  I wonder if this means we can expect an eclectic range of music in this album?  Seo In-young is scheduled to release her new single “Into the Rhythm” off of the Ellythm album on December 10th.  No final word yet on when the album will be released, but she will be participating in promotional activities for “Into the Rhythm.”  For more information, you can also check out her new website here.