Jo Kwon Gets His Girl Her Bag 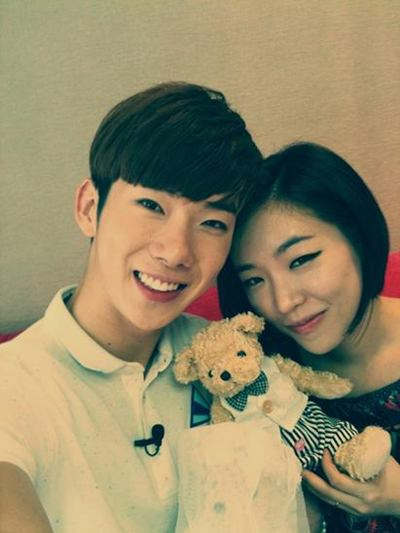 The man sticks to his word y’all. Gotta love him for that. And for his good fashion sense as well as inherent pragmatism.

Jo Kwon manned up and bought Ga-in her designer bag as promised.

According to TV Report, Mr. Adam Couple went shopping on the 5th in Kangnam, Seoul, for his promised gift. He ended up with the following travel/vanity bag from MARC by Marc Jacobs: 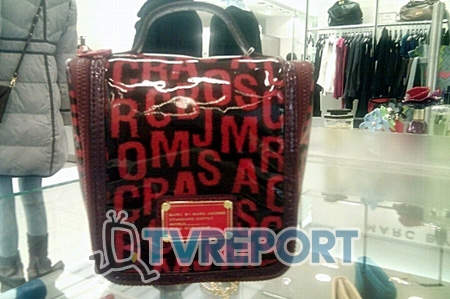 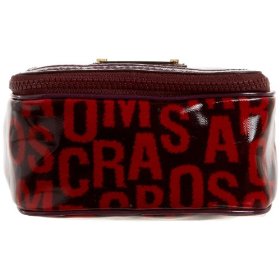 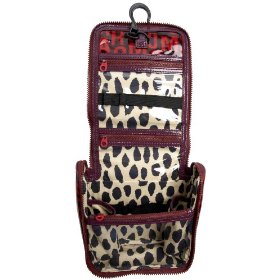 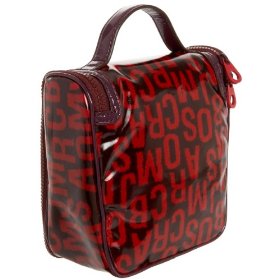 It was also noted in the report that an employee of MARC by Marc Jacobs stated that, “Jo Kwon looked so happy while choosing a gift for Ga-in.” And added, “He asked for advice from a coordinator who came with him and carefully chose the product he eventually purchased.”

I like that Jo Kwon kept his word (even though initially I thought it was absurd that Ga-in would request such an extravagant gift–a designer bag– from her make-believe husband) and got Ga-in something useful and, although designer, non-outlandish.

Gah. What a sweet and thoughtful guy– fake-husband or otherwise! If you want to get your very own Adam-Couple-Promised-Bag, go here.