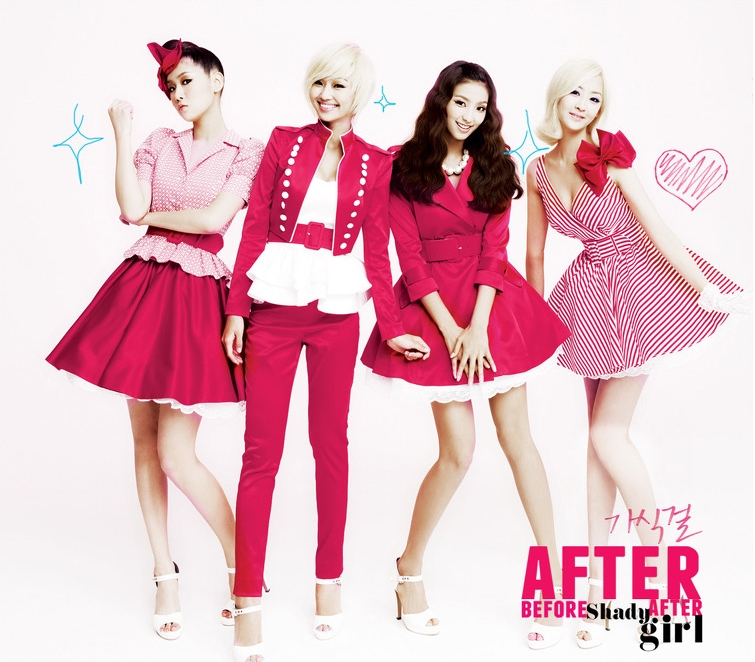 A producer from Brave sound Entertainment , realOne, announced via Twitter that Sistar is hard at work preparing for the release of their third single. realOne told his followers about his fondness for the group. He said that he likes Sistar because they are “bright” and “kind.”

He also posted this shot of rapper Bora rehearsing her lines in the recording studio. 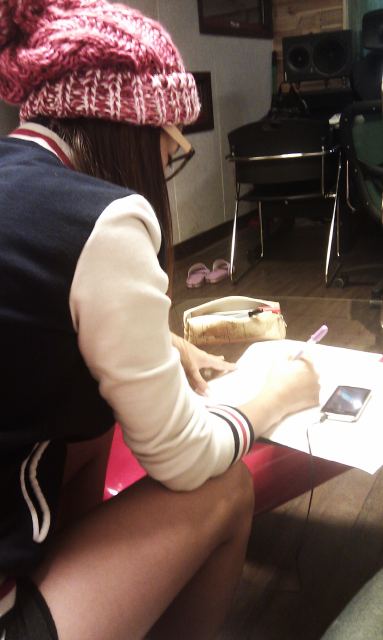 IMO: I’ve liked Sistar’s releases so far, mostly because of their performances. The group’s vocals are stable and they look like they’re having fun on stage.  I wonder what concept they’ll be assigned for single #3.