Adam Couple: From "Spouses" to "Siblings"?! 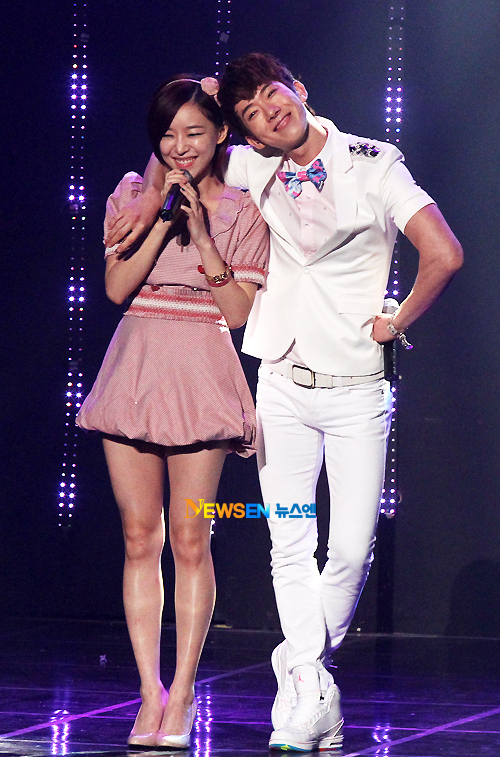 Yes, you read that right. Everyone’s favorite Adam couple on “We Got Married 2”, 2AM‘s Jo Kwon and Brown Eyed Girls‘ Ga In, will go from playing a fake (slash sorta real?!!) “Married” couple to playing a pair of twins!

The two Kpopstars and faux-sweethearts are to appear in a new sitcom coming out later this Fall. The terribly cute and bubbly couple will be shooting for the sitcom, “Perfect Aegyo”, in October, and fans of the Adam Couple will be able to watch the two as twins (and cringe in discomfort)  on November 1st when the first episode airs. 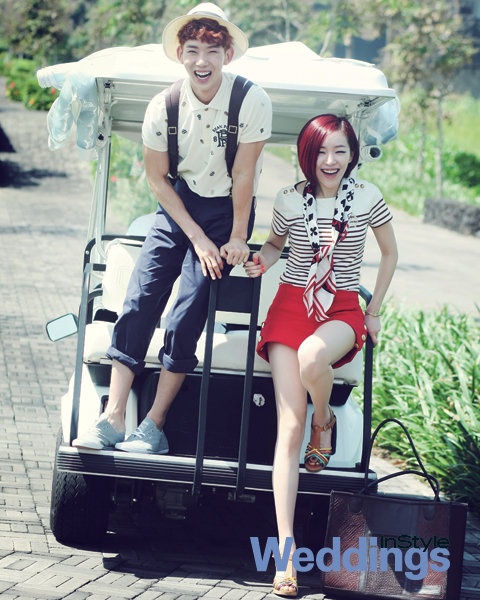 Reps for Mr. and Mrs. Adam Couple have said that filming for “Perfect Aegyo” (also, how perfectly cast are they-seeing as how they EMBODY ‘perfect aegyo’?!!! That is, Jo Kwon, at least!) will not interfere with “WGM2” filming at all…am  I the only one who finds it very bizarre that the casting director chose to make them twins rather than a couple?!! Either way, I’ll probably watch. Discomfort and all. The worst thing would be if they played twins and had weird on-screen (read: sexual) chemistry. Let’s hope they are better actors than that…for all our sakes!