SHINee may have ended their “Lucifer” promotions on last week’s Inkigayo, but it doesn’t mean that they’ve stopped working. This is SM, after all.

The SHINee members performed in the Hallyu Wave Dream Concert this weekend, and were spotted by fans at a recording for the Chuseok Special episode of “Idol Athletic Championship.”

What’s more, they were sporting new hairstyles. A part of me is hoping that these were stylists’ experiments gone horribly wrong. But nothing will change the fact that they will be appearing on national television looking like this: 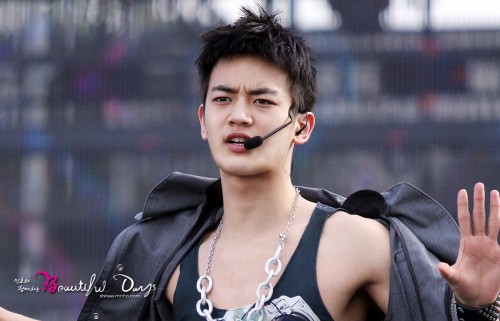 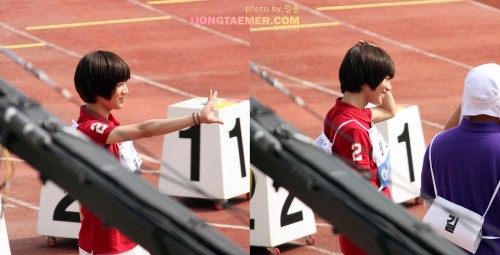 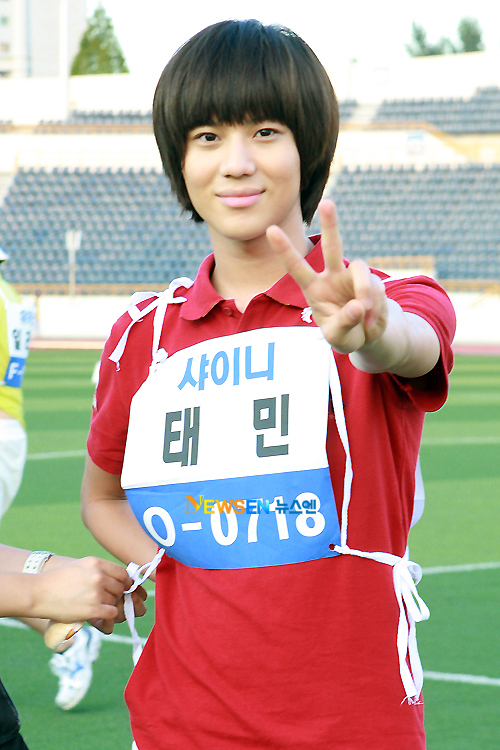 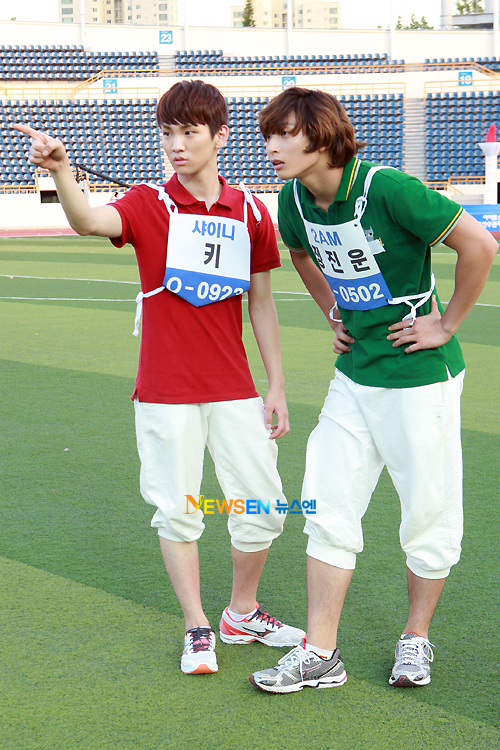 Following the end of “Lucifer” promos, SHINee is most likely amidst preparations for their repackage album activities. To be honest, I’ve been curious of SHINee’s repackage album concept ever since the teaser pics for Lucifer were released – what can contrast the wonderful WTF-ery that was their second album concept? Oh, the possibilities.

Here’s hoping that their repackage concept doesn’t involve Taemin sporting the same haircut as my 2nd grade school portrait. But even if it is, here’s some Yoogeun(?) and Key appa love to make things better. Maybe. 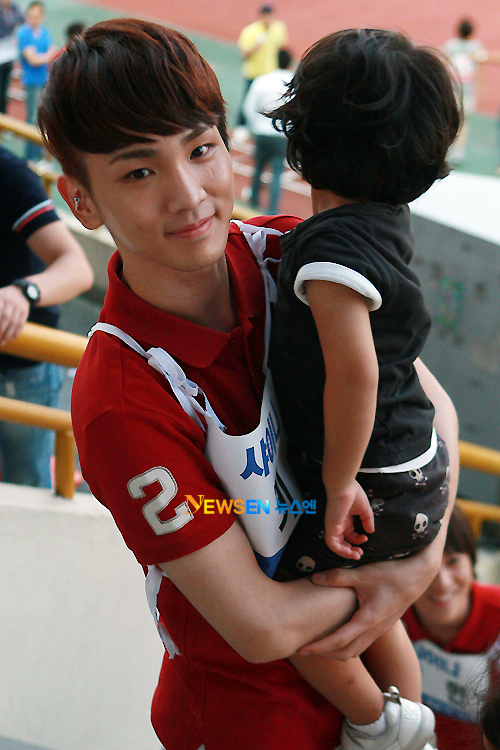