Lee Joon wants you to have his babies 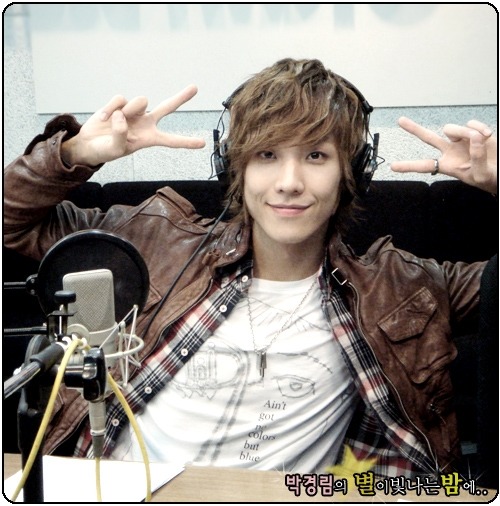 Okay, probably not your babies. But he wants babies, apparently – and lots of them.

MBLAQ‘s Lee Joon and FT Island‘s Hongki appeared in an episode of Happy Birthday, a KBS2 program billed as a “birth encouragement” show. Whatever that is.

When asked about his future plans for children, Joon nonchalantly answered, “I’ll just have whatever amount!” and expressed his desire to have as many children as his strength allows. Um, as your strength allows, Joon? Sexual innuendo aside…let’s think about her strength for once, ne?

He added, “Fecundity is a good thing, isn’t it? This is a country with a shortage of babies!” Now that one’s going in the quote book.

Joon was reportedly moved to tears when seeing a live birth for the first time. Hongki, on the other hand, seemed to suffer some emotional scarring at the sight, declaring that “the mother looked very much in pain. I’d rather choose the army. I think the army would be much more comfortable.”

Dude. You’re not the one pushing a nine-pound creature out of your uterus, ‘kay?