Hyori finally gets answered to 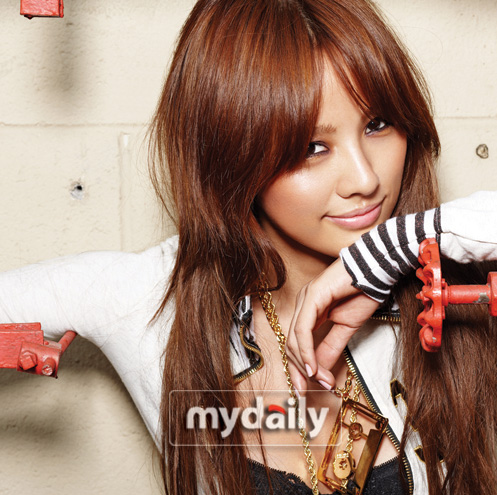 Earlier this year, it was reported that Hyori was involved in yet another case of plagiarism. Several songs on her 4th album “H-Logic” had in fact been taken from lesser known/underground American and Canadian artists.  For those who’ve followed this scuffle, they would know the whole shebang stems from a person who goes by the name of Lee.

Since the discovery of the plagiarized songs, Hyori has been lying low and trying to make amends. Latest reports have it that Lee has been detained and court proceedings are underway. The culprit has admitted to the wrongdoings, citing that a whole list of songs had been compiled upon hearing news that the sexy star was on the lookout for new songs. Lee was paid a hefty fee of 290 million won (about USS250k) for these “compositions”.

If Hyori and the victimized artists get their way, Lee could get slapped with a huge fine or worse, face time in jail. Let’s hope this plays out to Hyori’s advantage as we wouldn’t want her to be known as the singer who’s been plagiarizing one too many times.