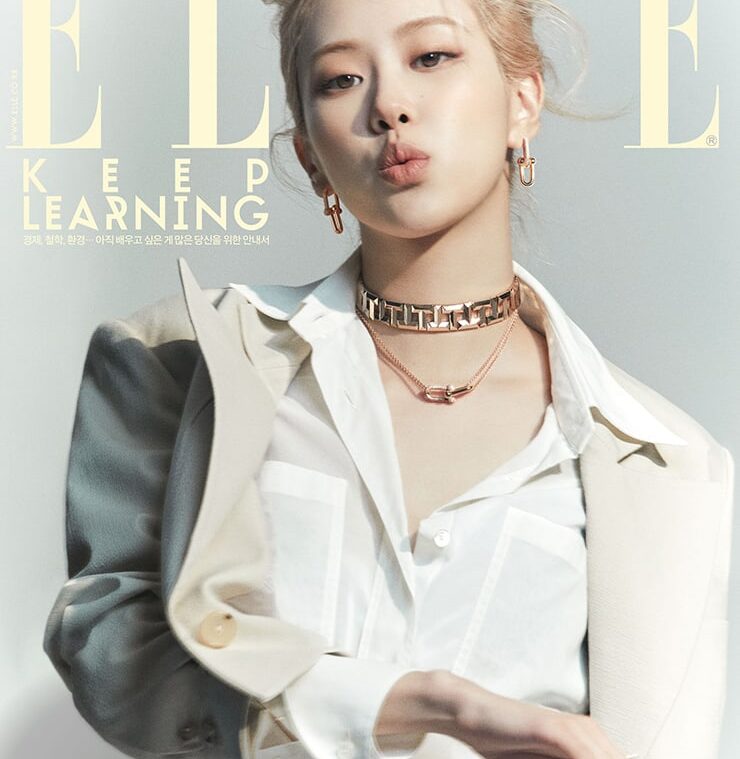 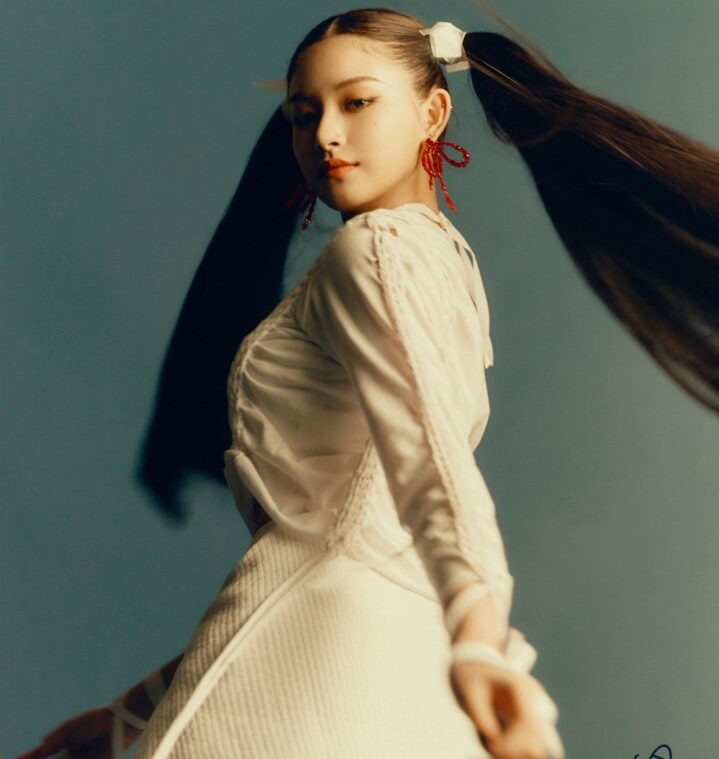 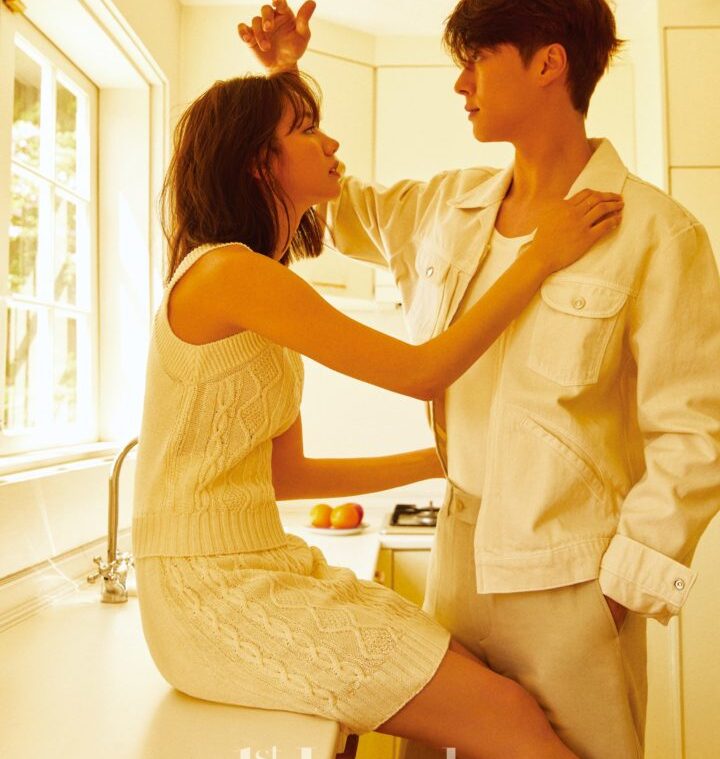 Welcome back to another instalment of For Your Viewing Pleasure, where we take time out of the week to curate a set of photos from the K-pop landscape.

Pictures are a static art form, yet they present a beautiful way to capture movement. Motion can be used to preserve transient flashes of joy and intimacy between two people, as in Hyeri and Jang Ki-yong’s photoshoot for 1st Look. Yiren of Everglow is carefree dancing under a blue sky, while Seventeen’s Hoshi displays a powerful fluidity of movement as he performs in the glow of a single spotlight. Motion can add intrigue to a model’s stance, as in Rosé’s pictorial for Elle, or be part of the scene, like the raindrops in Yeonjun’s ice-cold concept photo for TXT’s second album. Flick through these pictures to find your favourite moment.