Can JYJ beat themselves at their own game? 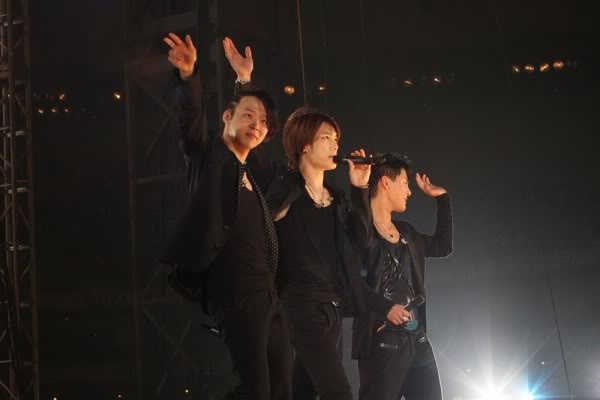 DBSK trio JUNSU/JEJUNG/YUCHUN (is that their official name now?) recently broke another Oricon record with the sale of their concert DVD, THANKSGIVING LIVE IN DOME. Released on September 8th, the DVD sold over 119,000 copies within the first week. Simultaneously, it appears that their mini-album The… sold over 140,000 copies. This is the seventh time that an artist has had both an album and a DVD rank number one on the Oricon charts – the last artist to do being ZARD in 2006 . The trio is also the first foreign artist to make this achievement.

But wait! It also appears that the trio is the second foreign artist to sell more than 100,000 copies of a music DVD. And who’s number one? 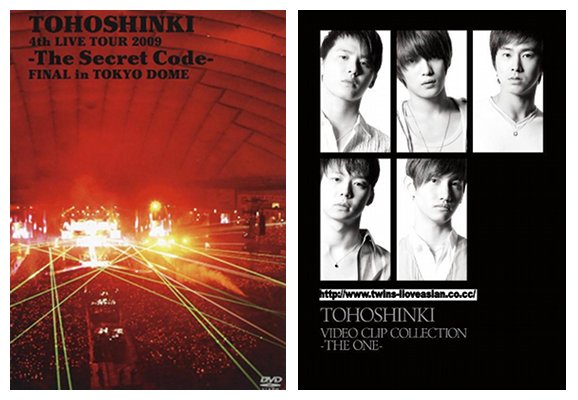 Take the facts for what you will; I just thought it was kinda funny.

(And not to breed a comment war [as if Seoulbeats hasn’t had enough of them as of late] is anyone else getting sick of the whole ‘foreign artist record’ versus ‘domestic artist record’ thing? I mean, I understand that the dynamics of a nationalistic Japanese society demands a separation between the ‘native citizen’ and the ‘foreigner,’ and that it’s difficult for an overseas artist to gain major ground in the J-pop market, but still. Praising a well-established foreign artist like JYJ for breaking yet another ‘foreign artist’ record is like giving undue accolades – especially when considering the level of popularity to which DBSK has risen over the past six years. It’s like praising a MLB player for improving his hitting average whilst playing in the Little Leagues.

But I digress. Yay DBSK! Yay JYJ! Yay everyone!)