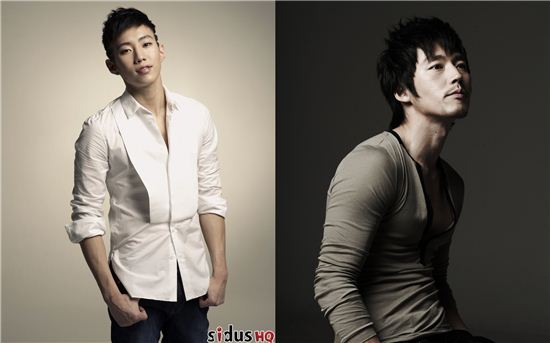 It doesn’t appear to have finalized as of yet, but we may have to wait for Hype Nation for Jay Park’s acting debut.

After Jay’s casting for the fantasy drama Secret Garden fell through, leads Jang Hyuk and Kim Sa-rang withdrew as well, fueling rumors that the mass exodus was due in part to talent agency SidusHQ, which represents all three actors.

With all the k-dramas rolling out, I’m sure Jay could snag another role if he really wanted it. Next up: B-boy extravaganza!