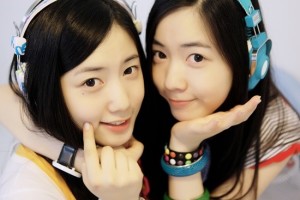 Hello everyone, and welcome to another edition of SB Week in Review! These last few days have been a doozy, here’s what happened: 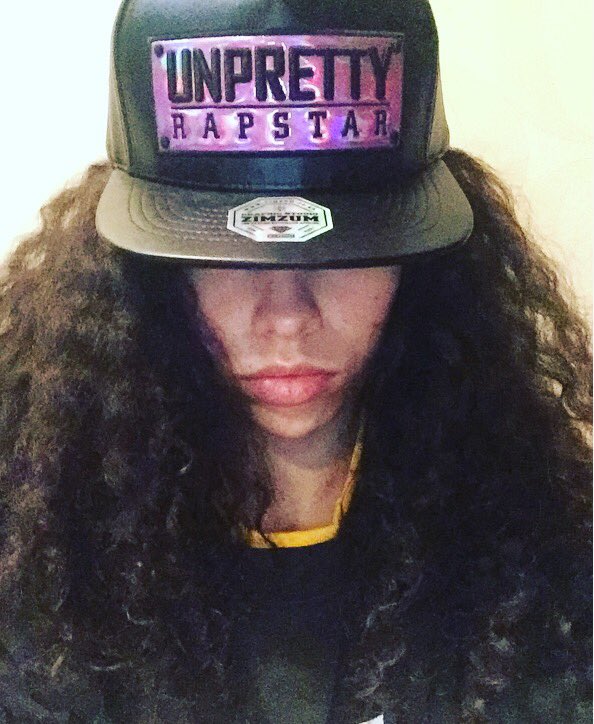