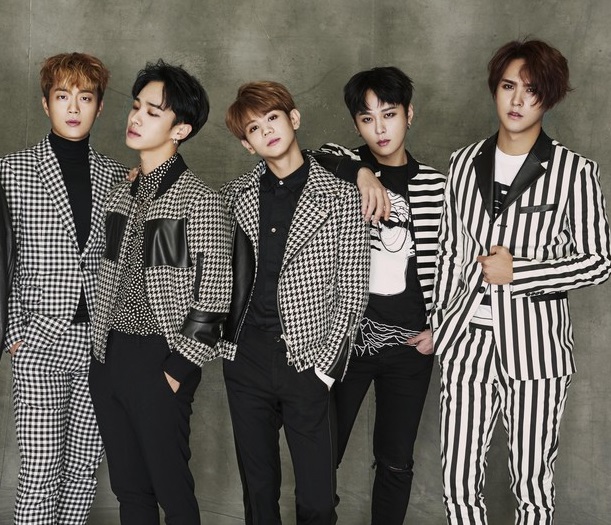 In mid-October of this year, it was revealed that the remaining members of Beast would not be renewing their contracts with Cube Entertainment. The members agreed that while they appreciate everything Cube has done for them since their debut, they want to challenge themselves to open their own agency.

Following former member Hyun-seung‘s departure in April, Beast’s contract termination is the group’s second long-term decision of 2016. Leaving Cube, however, affects the group’s future activities altogether. Earlier this year, it was revealed that Cube had registered a 10-year trademark on Beast’s name. Should Beast open their own agency, they would not be able to promote together under the name “B2ST” without Cube’s permission. In spite of that, the group has stated that they are open to changing their name to avoid such a circumstance.

Recently, Beast officially launched their agency Around Us Entertainment, with the help of Hong Kong investors. While the announcement could’ve been made in 2017, the group wanted a fresh start in the year. Previously named “Good Luck”, the label’s name comes from the group’s desire to create music that those around them will enjoy. They hope to “be closer and socialize more often with people”. Despite opening their new agency, the group is still in the process of finding a new group name, though the members are interested in solo activities for the time being. 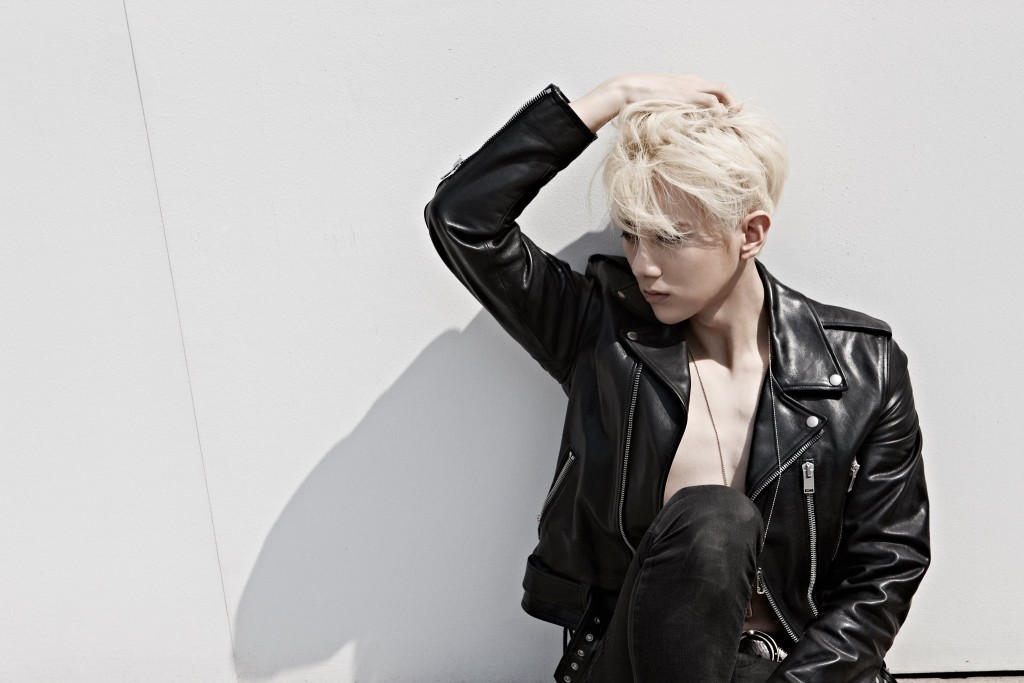 For some, Beast’s decision to leave might’ve been expected given Cube’s downward trajectory. In the first half of 2015, the company has lost approximately USD $4.8M. Fans argued that the loss came from the debut of Cube’s most recent girl group, CLC. Cube, however, claimed that the deficit came from the acquisition of an undisclosed agency. Earlier this year, 4Minute disbanded, resulting in the loss of one of Cube’s most popular groups. Beast’s contract termination is simply the icing on the cake since the group was the major breadwinner of the company.

Something very interesting to note is how reminiscent Beast’s current circumstance is of Shinhwa‘s own situation in 2003.

Over the course of more than a decade, Shinhwa had filed multiple lawsuits and reached multiple compromises for the right to use their group name. The group first sued SM Entertainment due to the trademark registered on their own name. They came out “victorious” in promoting under the name “Shinhwa”, but had to pay hefty compensation fees and royalties to SM in order to do so. The group then had to sue Joon Media (previously known as Open World Entertainment) after SM had transferred the rights to “Shinhwa” over to Joon.
After all of the members (sans Shin Hye-sung because of his knee injuries) had served mandatory military service, Shinhwa decided to open their own agency in 2011. Titled Shinhwa Company, it was an opportunity for the group to reunite for a comeback. Of course, the members were still in the middle of fighting for the rights to “Shinhwa”, so they renamed the agency “ShinCom” to avoid legal consequences. It wasn’t until 2015 that Shinhwa finally won their case, subsequently earning all of the rights to promote under the name “Shinhwa”. As a result of their success, the group renamed their agency back to its original “Shinhwa Company”.

Shinhwa’s case was unique, and one of the first of its kind, as Shinhwa Company was the first agency founded by an idol group. Both breaking away and founding their own company demonstrated just how capable idols are of gaining their own independence. Because of their actions, Shinhwa has a sustained a long-lasting career, and has reached a legendary status within the music industry. 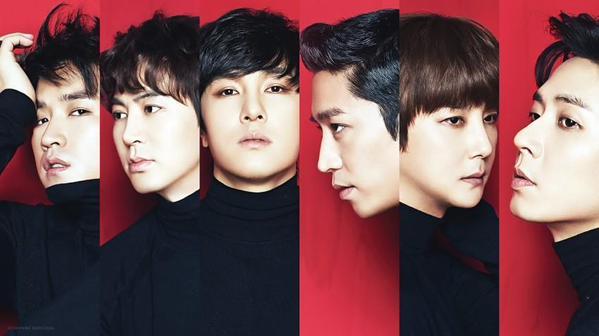 While Beast might not go down the same exact path, opening their own agency alone speaks volumes. Around Us Entertainment is an opportunity for the group to try and craft a new image for themselves.  While Beast is still figuring out what their new name will be, they still hold their fans and appeal to the general public. The group has garnered a lot of positive attention for the quality of their music, especially when it comes to ballads. With Yong Jun-hyung‘s skills as a producer and composer, and the group’s amazing vocal color, Beast should have no problem in the music department.

Straying away from predictions and possibilities, I do wish Beast all the best in the future. It’s definitely not easy to simply break away from an agency, and I hope they’re able to hit the ground running.

Alright, readers, what was your initial reaction to Beast’s contract termination? What have you made out of the entire situation so far? Is it possible Beast might follow in the footsteps of Shinhwa, and sue Cube for the right to promote under “Beast”? Let us know in the comments below!