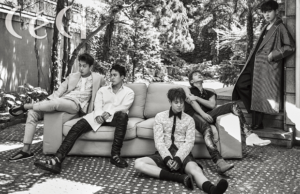 Hello everyone, and welcome back to SB Week in Review! It’s been another eventful week in K-pop: here’s what you may have missed. 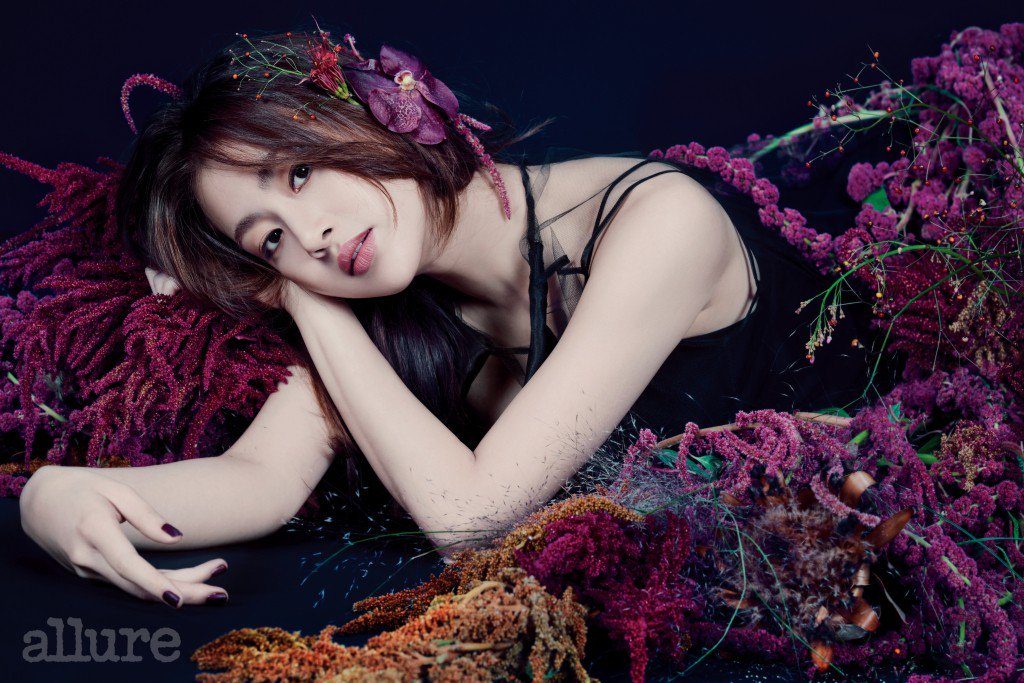