Rise of Ladies' Code Passes Away 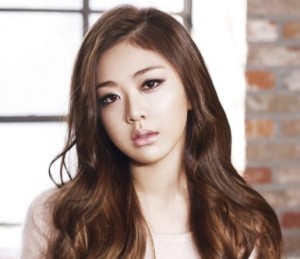 Four days after the car accident that claimed fellow Ladies’ Code member EunB‘s life, Kwon Rise passed away on September 7, 2014 at 10:10 AM.

Rise remained in critical condition this week due to major brain trauma in the aftermath of the crash. While doctors at St. Vincent’s Hospital in Suwon performed several surgeries, she tragically succumbed to her injuries on Sunday morning.

The K-pop community is still reeling from the sad news unfolding this week, and outpourings of love and condolences continue on social media domestically and internationally for Rise, EunB, other members Zuny, Ashley and Sojung.

Before officially joining Ladies Code, Rise gained attention pre-debut by appearing in several Korean programs. Below is a lovely clip of her from 2010’s MBC Star Audition.