While idols seem to be anywhere and everywhere in Korean entertainment, they’re not going to be here forever. Pop is always looking for the next and the new and because of its nature, all stars created by any pop machine have a short shelf life. But just because their careers as entertainers is over doesn’t mean their lives are over as well. And so, over the course of the poll, we asked you to think beyond the K-pop machine and place some of your favorite idols where you think they’ll be headed after the glitz and glam.

Most Likely to Become CEO of Their Own Company 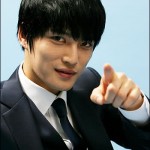 Many former idols leave idoldom behind but still manage to work within this industry and so we asked you who would take the fruits of his career and pass them down to others. For this round of polls, like every round of polls in which he is nominated, Kim Jaejoong came out on top. And while there was quite a hot bed of debate regarding the nominees and the results, he’s undeniably a guy with a musical head on his shoulders. While he may not have been the leader of DBSK, he still seems like he’s the kind of guy who, especially after the whole scandal with SM Entertainment, would look out for those up-and-coming idols and guide them through their careers.

Most Likely to Win A Nobel Peace Prize

Believe it or not, sometimes idols take a break from idoldom and when they do, they decide to something bigger and greater, like serving their fellow man. Moreover, some idols do this so often that it’s not unlikely that they’ll continue to do so after their careers and maybe, by some stretch of the imagination, be awarded the ultimate prize for service to mankind—the Nobel Peace Prize. For this poll, you guys chose Sunye. She’s got a good heart and it’s definitely in the right place with all the things she does for others, so why not?

Most Likely to Design Their Own Fashion Line

Hey, can you remember all that airport fashion? Imagine one of these dudes or dudettes turning that into an actual product? That’s exactly what we asked in this round of polls and your answer was CL. The self-proclaimed baddest female is definitely a character when it comes to fashion. She’s pretty bold in her choices, mixing wild patterns, funky colors, and putting together ensembles that no one thinking within safe limits and boundaries would dream of. She could definitely earn a spot in a designer closet with that outlook.

Most Likely to Become the Next Big Gagman or Gagwoman

And what would K-pop be with out a horde of guys and gals that can make us laugh until our backs break? Nothing. But which funny idol could and probably should make it into their full time career? You guys said Jo Kwon. And while he is an awesome sauce singer, we wouldn’t know him as well unless he wasn’t also the 2nd coming of hilarious. He’s ridiculously funny and what makes him so funny is that he isn’t afraid to make a fool out of himself and because of that, he might as well make it a permanent gig.

Most Likely to Win an Oscar

In classic idol fashion, idols have managed to infiltrate the world of acting and it seems like most dramas of late choose to feature at least one pop prince/princess. But let’s have a moment of honesty are here: they pale in comparison to some of Korea’s actors by art and trade. As Korean cinema and actors continue to make headway into Hollywood, we asked you which one would most likely receive the highest honor in the industry—an Oscar. And for that, you said Lee Byung-hun. With his increasing roster of Hollywood films, that may very well be possible.

Most Likely to Be An Idol Forever

We asked you to identify the idol that would throw the very premise of this poll in our face. Despite what we might have said earlier, there have been idols involved in idoldom for so long, that they might as well have been here forever. And there are others that seem like they would rather do nothing else. For that, you voted in Park Jin-young, also known to us as JYP, and as he continues to promote himself year after year as well as infiltrate to stay afloat via the fruits of his offspring; he may very well be an idol forever.

Most Likely to Get Married 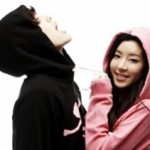 And for our last poll, we asked you to think about idol marriage. Coming in at 1st place with 69.5% is real couple Park Han-byul & Se7en, coming in at 2nd place with 10.75% is We Got Married couple Ga In & Jo Kwon, and coming in at 3rd place with 8.09% of the vote is another We Got Married couple Nickhun & Victoria. Park Han-byul and Se7en have been dating for more than ten years. They might as well be married at this point, so perhaps it was a bit unfair to include them on this poll. But then again, it’s not like you all responded that well to the fake couples on this poll either; ironically enough, there’s quite a bit of support for the Yubi couple out there (Bless you, folks!).

So what’s next for our Seoulbeats? 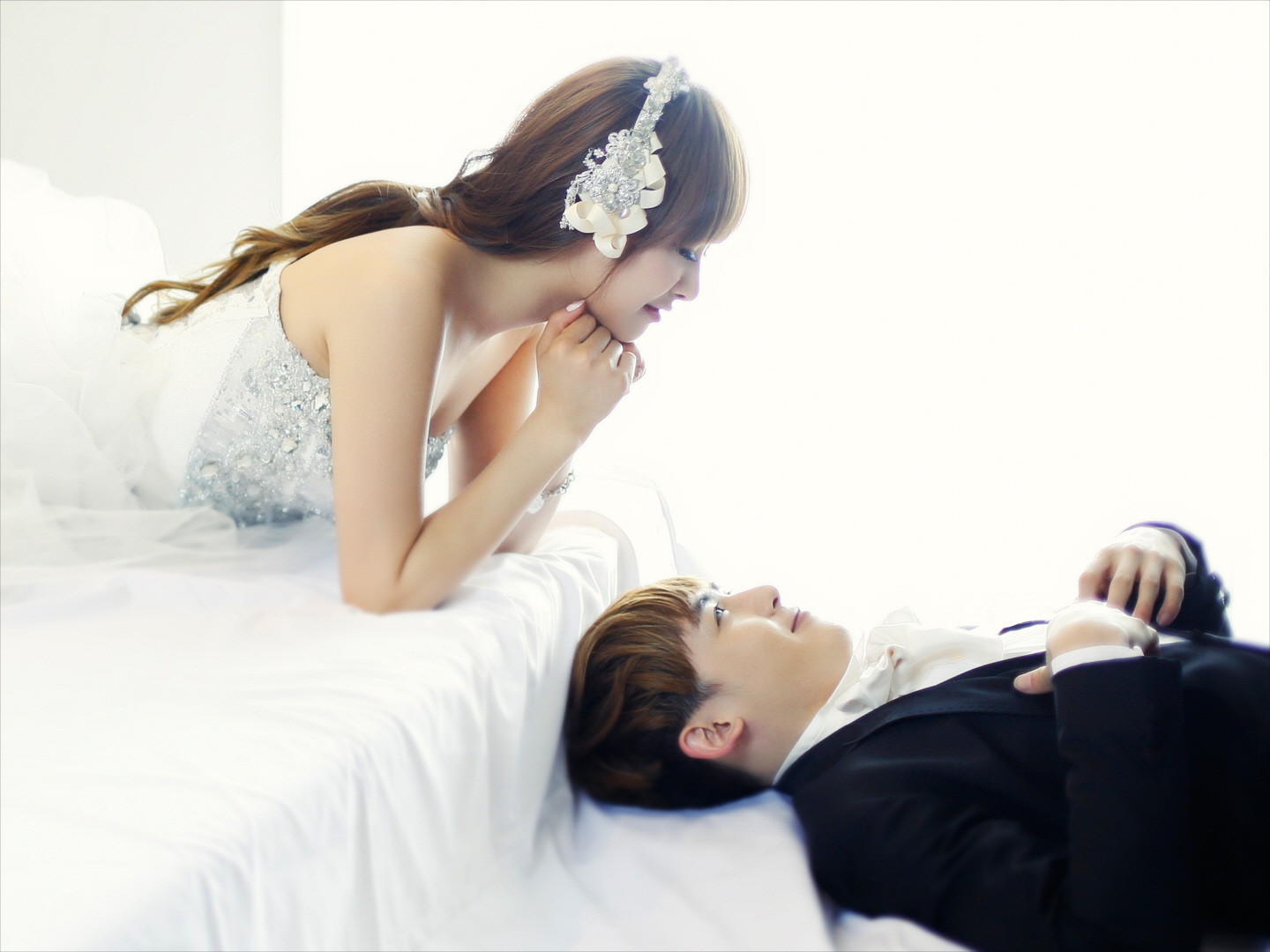 The K-pop Yearbook: Most Likely to Get Married

The K-pop Yearbook: Most Likely to Become the Next Big Gagman or Gagwoman

The K-pop Yearbook: Most Likely to Become CEO of Their Own Company 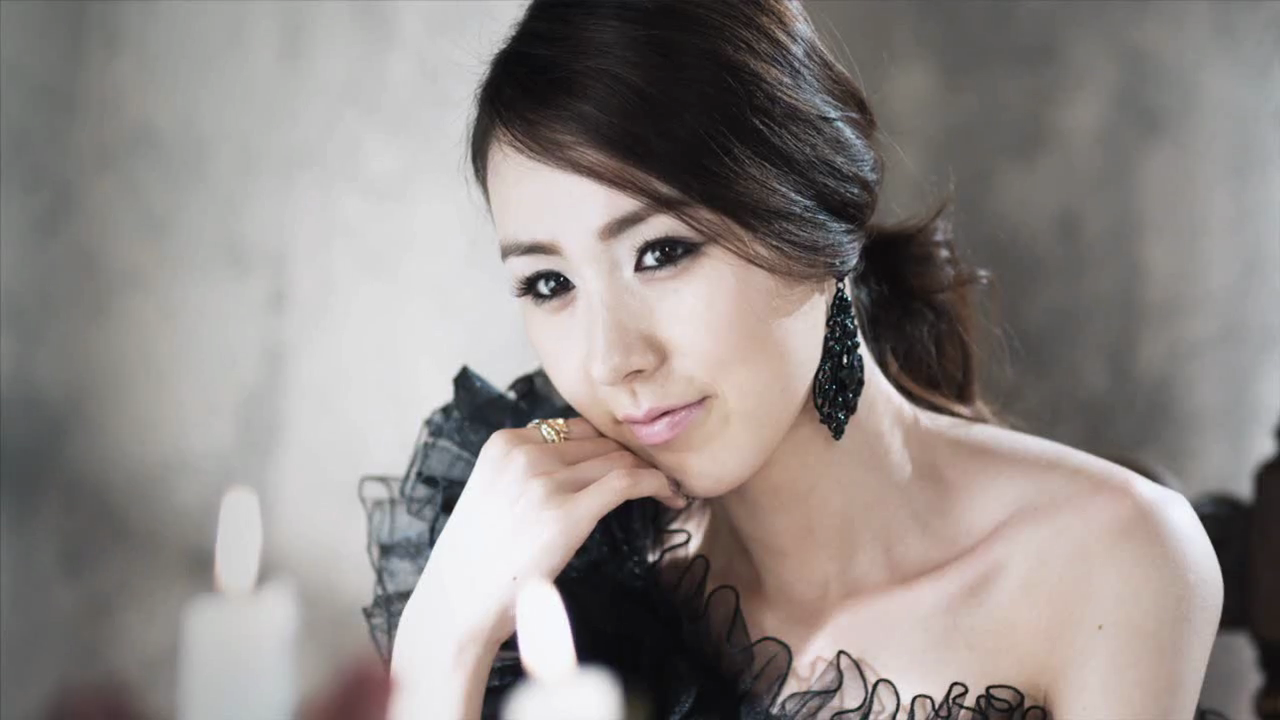 The K-pop Yearbook: Most Likely to Be An Idol Forever

The K-pop Yearbook: Most Likely to Design a Fashion Line 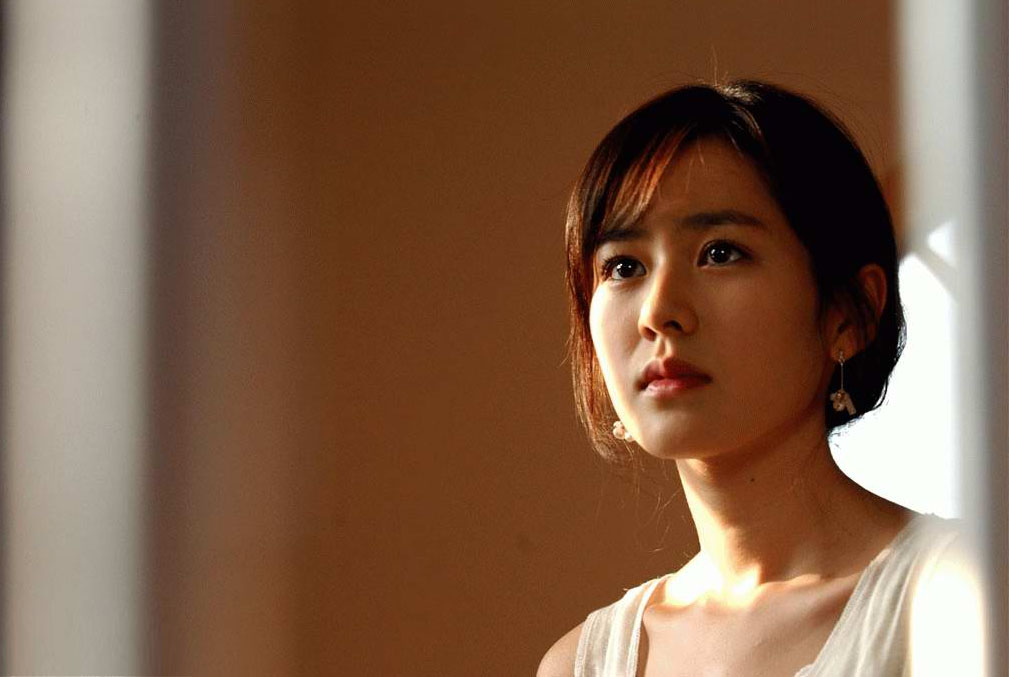 The K-pop Yearbook: Most Likely to Win an Oscar

The K-pop Yearbook: Most Likely to Win a Nobel Peace Prize