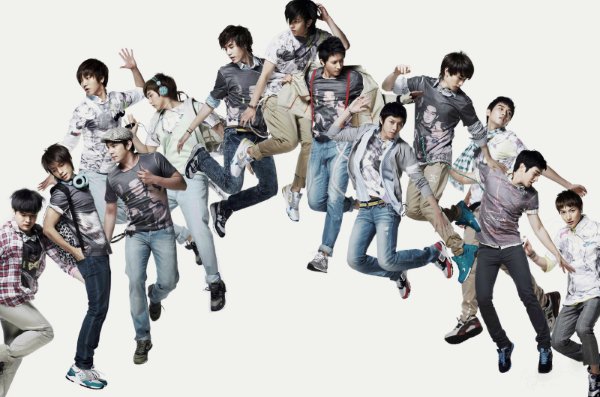 With Super Junior featured on the recent preview of the upcoming couple on the hit show We Got Married, fandom is getting pumped! 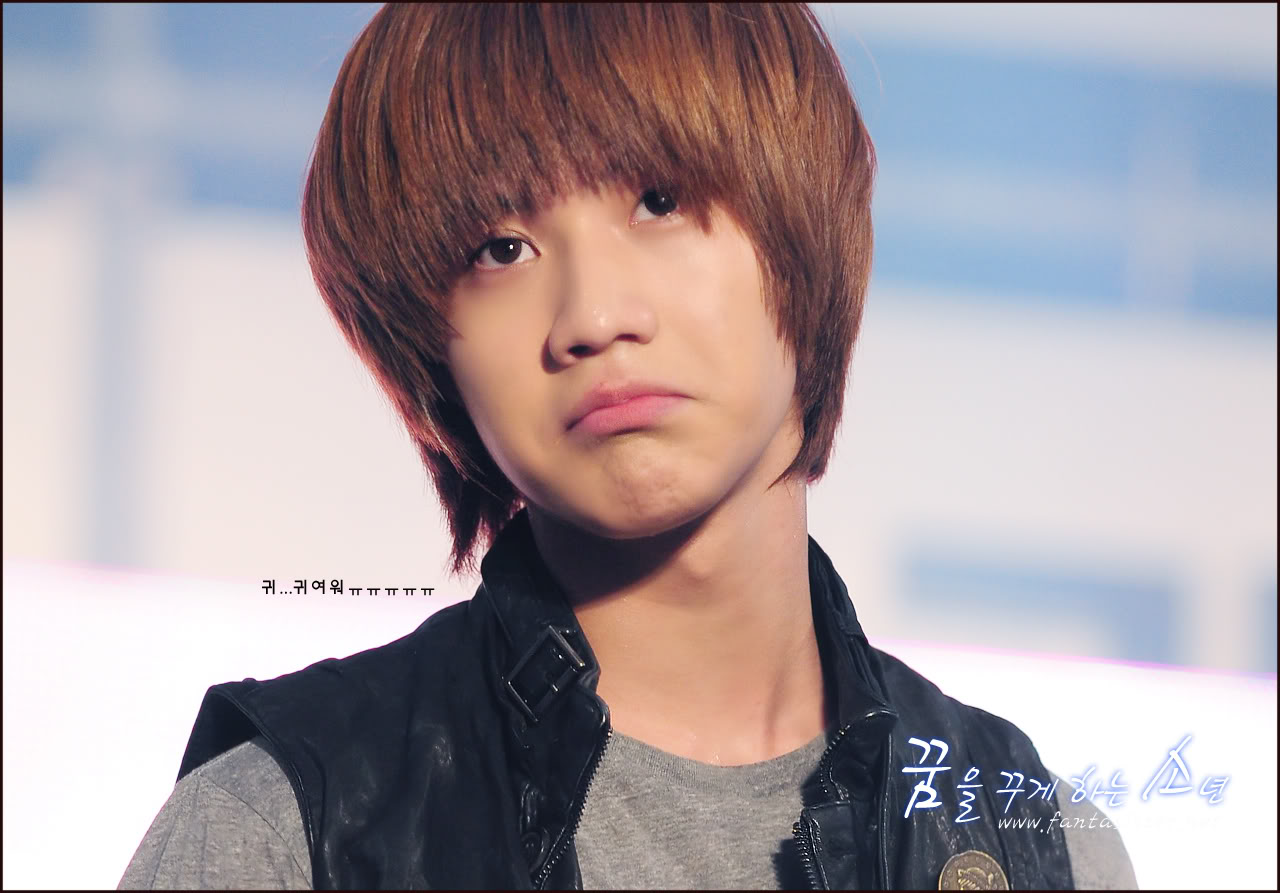 Not that this is a secret or anything, but: I'm really mean when it comes to K-pop. I'd like to believe that my meanness is merited meanness, but there… 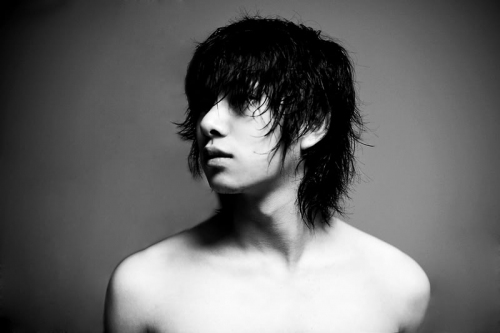 Without Heechul, what will become of Super Junior?

Heechul’s departure from Super Junior this month has caused an uproar of unnecessary chatter. His leave for the army, confirmed by SM Entertainment, has left fans wondering, will this forever change the world of the Super Junior we know and love? 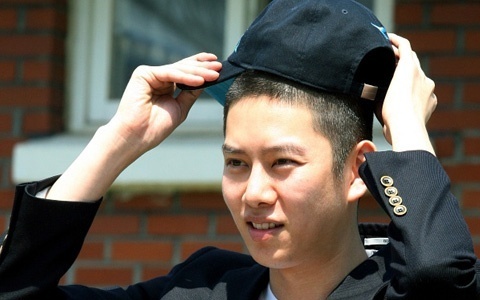 On September 1st, Super Junior's Heechul formally enlisted into the army. Showing up at camp in his buzzed hair in front of a crowd of fans all over the world. Heechul originally wanted a quiet entrance, asking fans to not show up and most surprisingly for his fellow Super Junior members to say their goodbyes in the dorms. He will be undergoing training for a month before becoming a public service personnel for the next two years.

The last stop down 5 things memory lane is Kpop.  There was a whole lot going on in Kpop in 2011, so trying to choose my fave of 5 Things from the … 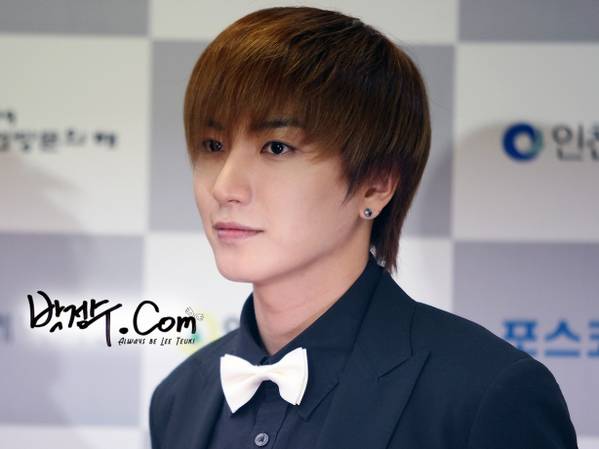 Dear Leeteuk – It Will Be All Right

Dear Leeteuk, Recently you left a message on your Twitter that was of some concern: This has not been your first foray into leaving distressing m… 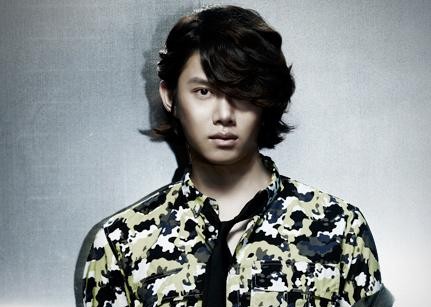 And then there were nine. We all knew it was coming, but nobody could've guessed that it would come so soon. Super Junior's Heechul recently ann… 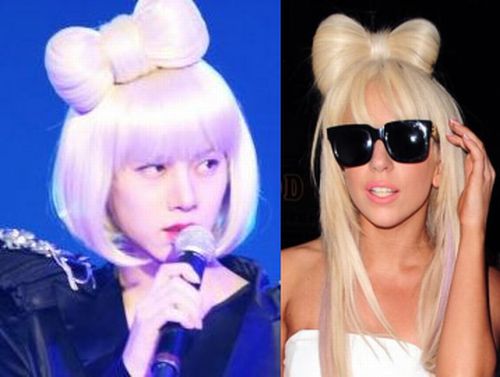 Everyone here loves KPOP. But for everyone, everywhere else? Well... Recently however, Super Junior's Heechul has caught Mama Monster's attentio… 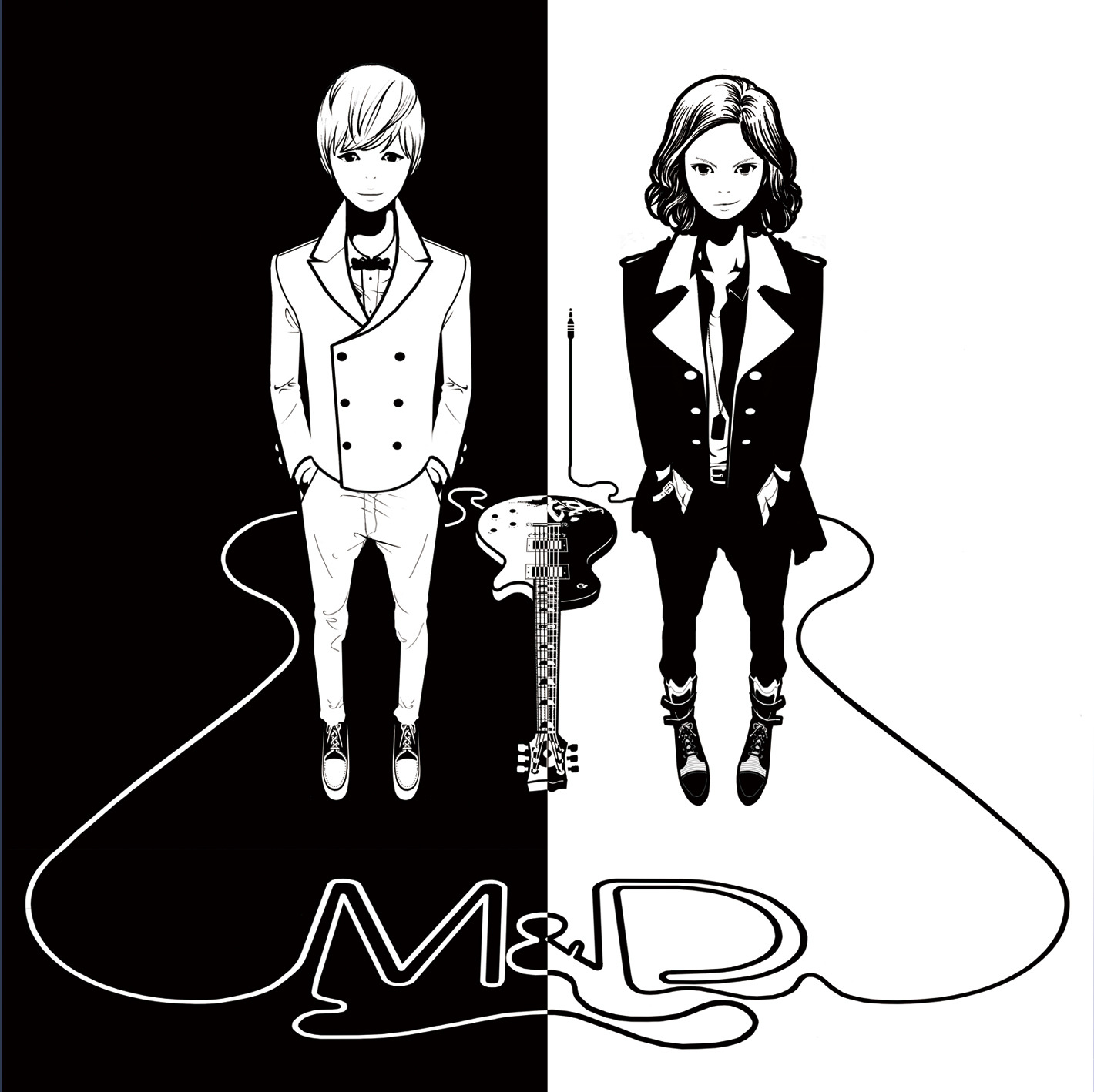 Who on earth is M&D??? Believe it or not, you already know them. Guess. *waits an awkwardly long time* Nope, wrong guess.