Welcome to another edition of SB Week in Review. Here’s all the news you might have missed:

(Please note that there is mention of death and suicide. If these trigger you, please skip the headlines. If you want to talk to someone, local helpline numbers can be found here) 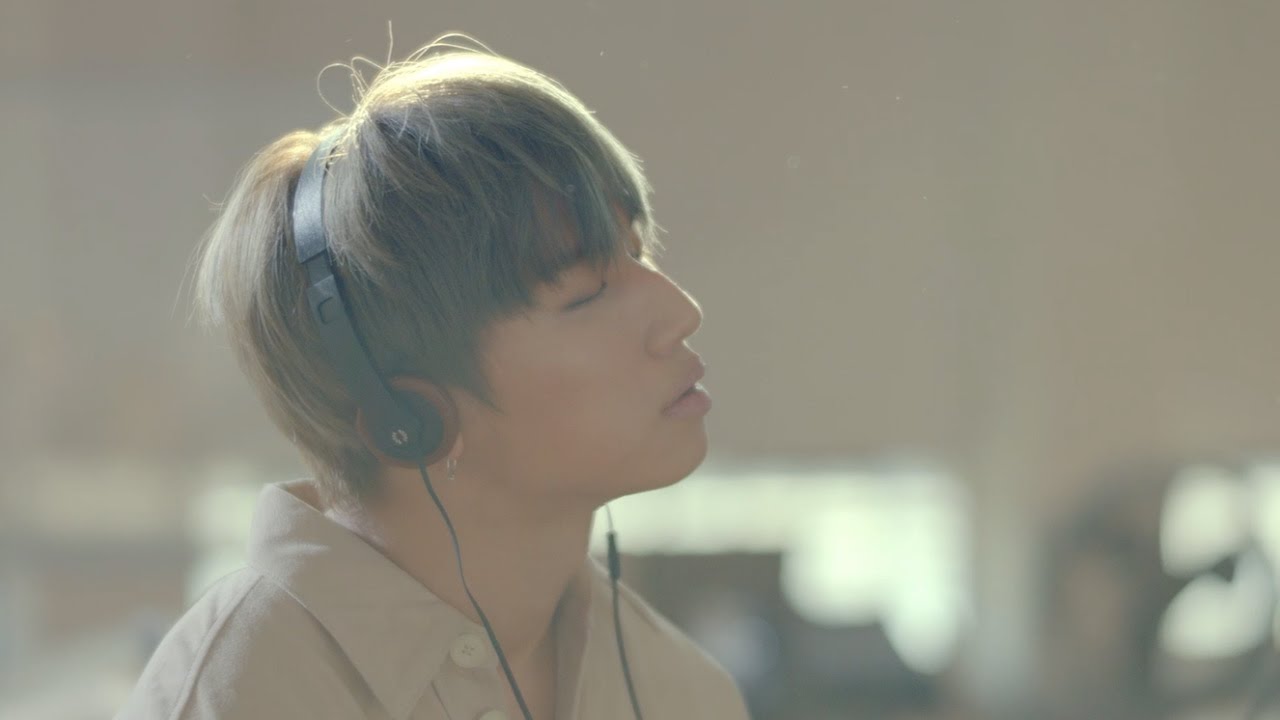