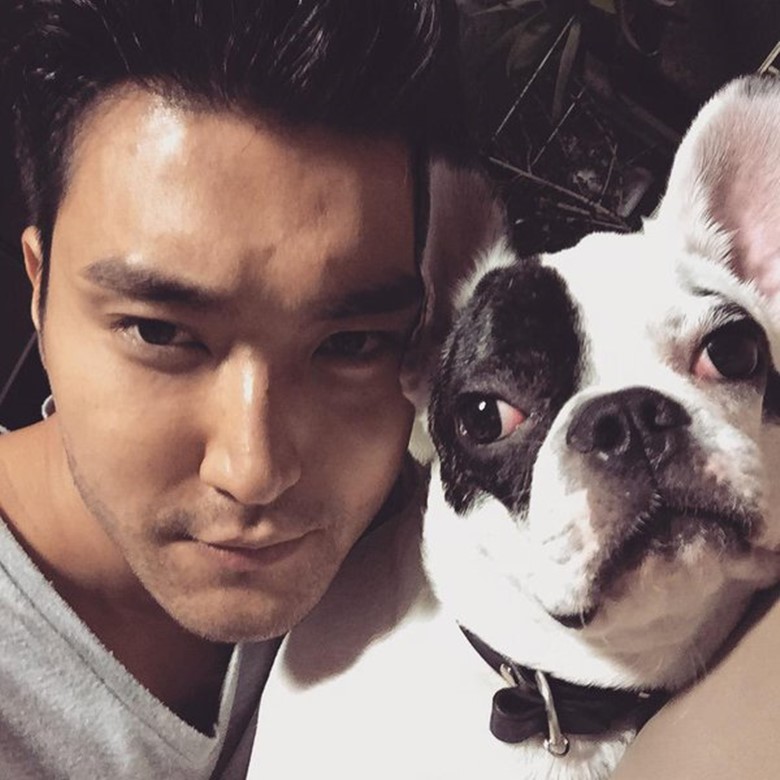 The past week has seen Siwon, his family and their dog being wrapped up in a lot of controversy. Bugsy, the Chois’ French Bulldog, was shown to bite their 53-year-old neighbour in the lift of their building. A famous businesswoman and restaurant manager, Mrs. Kim passed away six days after the bite. As she had been undergoing chemotherapy, the dog’s bite had led to a case of sepsis and severe infections that led to Mrs Kim’s death. The incident has brought about incredible outrage as to the level of responsibility that the Choi family should be holding with regards to Bugsy’s behaviour, considering that his misbehaviour led to the loss of a life.

Even though pet culture in South Korea is popular, it’s still somewhat new. It’s not an uncommon sight to see idols with their dogs through various social media platforms. Dogs are also some of the most common pets in movies and K-Dramas. While dogs may be very prominent as pets now, the pet culture revolving around dogs only started in the 1990s, making it a relatively new trend in South Korea. Even though there are many laws in place regarding animal cruelty and animal protection, the training of animals was a law that was not covered previously. As such, this incident regarding Bugsy has left netizens with split opinions, with some blaming the dog itself, and others attacking the Choi family, or Siwon in particular. 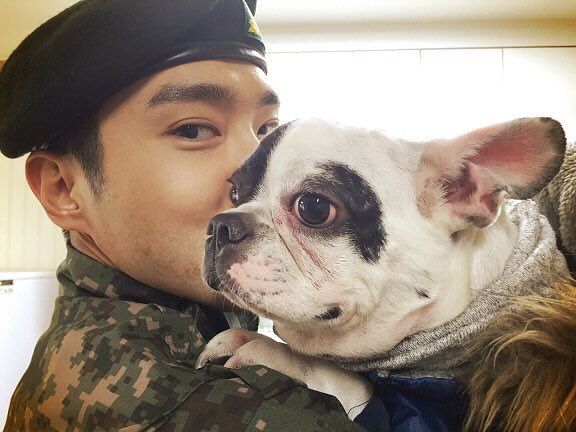 Some netizens are quick to say that Bugsy should be put to sleep due to his viciousness. After all, Bugsy has shown previous tendencies to bite, including Super Junior’s Leeteuk — Leeteuk made an Instagram post complaining about the fact that Bugsy had bitten him, and jokingly mentioned that Siwon should do better in training him. In fact, even Siwon has been bitten by Bugsy before, causing him to have disruptions during his military service.

Although the Chois have claimed to be taking Bugsy to weekly training to get his biting under control, weekly trainings are not enough. Additional strict measures have to be taken at home to ensure that professional trainings are effective. Moreover, with Bugsy’s age, it would be difficult to change his habits if they haven’t already. Suggestions to put down Bugsy may seem cruel, especially if it isn’t his fault that he hasn’t received training, but actions must be taken if the dog proves to be a threat to the society around him. If the care-taking family can’t ensure his proper training, then they should send him to a pet rehabilitation center, give him to someone who can pay more attention to him, or in the worst case, consider putting him down. 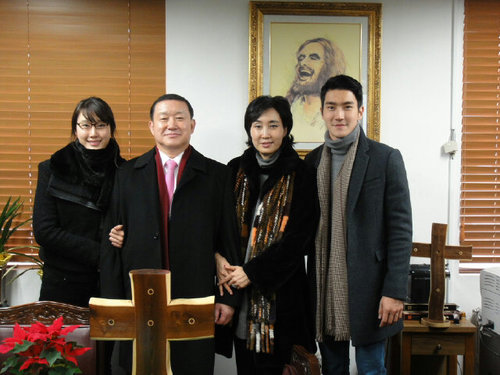 The Gangnam District Office has fined the Choi family 44,000 won (approximately $50) for their negligence. Personally, this seems rather little, considering their negligence cost a life. Although Siwon has posted an apology on his Twitter, and his father has apologised via a post on his sister’s Instagram account, netizens are displeased by their lack of responsibility. The deflection of accountability in taking care of their dog and the safety of those around them has resulted in heightened sentiments of anger and disappointment. Siwon’s father was quick to divert blame to the fact that the death was caused by secondary infections, and not directly due to the bite of the dog.

It is true that the deceased neighbour suffered a bite from our family dog, while our door was slightly ajar for a brief moment, and that she died as a result of sepsis. However, we heard after inquiring that additional causes such as secondary infection or a problem caused during the treatment process cannot be ruled out at this point, and so it is difficult to pinpoint the direct cause of death.

While it’s true that inflammation and infections during sepsis can have the most minor causes, including cuts and bruises, it can’t be ignored that Mrs. Kim could have been alive today had Bugsy not bitten her. However, the family of the victim have been a lot more forgiving than the netizens online; they have stated that they choose to forgive the Chois and Bugsy as they are close neighbours, and suing them would cause unnecessary strain in their relationship.

Bugsy’s case, however, has brought to light the fact that 1,019 dog bite cases have occurred over the past year, a rate that is quadruple of 245 cases in 2011. Following this incident, South Korea has enforced stricter laws regarding pet attacks. Representative Kim Tae-yeon, chief policymaker of the Democratic Party of Korea, has reacted to the situation quickly. He has stated that the Democratic Party will push to revise the Animal Protection Act to include punishment for owners in the cases of pet attacks. They also aim to include compulsory education for owners and  training of dogs. 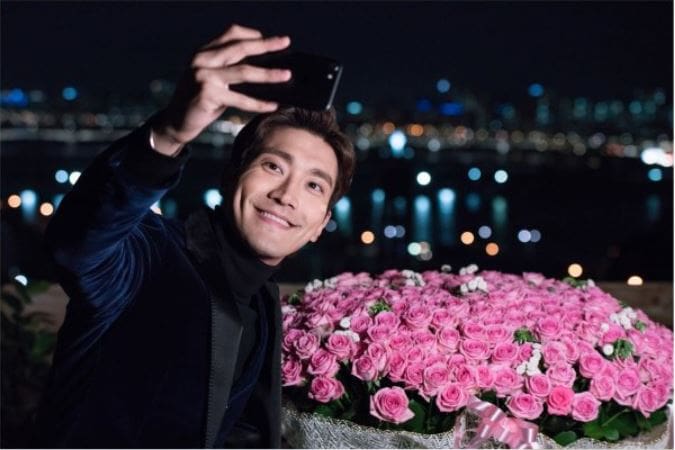 Although Bugsy’s incident has spurred the change of laws, it has also brought up unfavourable implications for the Choi family, specifically Siwon. His first drama after his military service, Revolutionary Love, has gained much negative publicity. Netizens are asking for him to be taken off the show, although it is already airing. While the sentiments of anger are understandable, it doesn’t seem realistic for him to taken off the show midway due to the actions of his dog, especially when his entire family is accountable for Bugsy, not just him.

There is also a chance he pay not perform with Super Junior during their upcoming comeback. A JTBC source has already clarified that Siwon did not participate in Super Junior’s recording of the popular variety show, Ask Us Anything. Since Revolutionary Love is already airing, chances of him being taken off the show are low, but stopping him from participating in future activities is definitely doable. Other than some of his fans, most of the members of public don’t really want to see him perform. 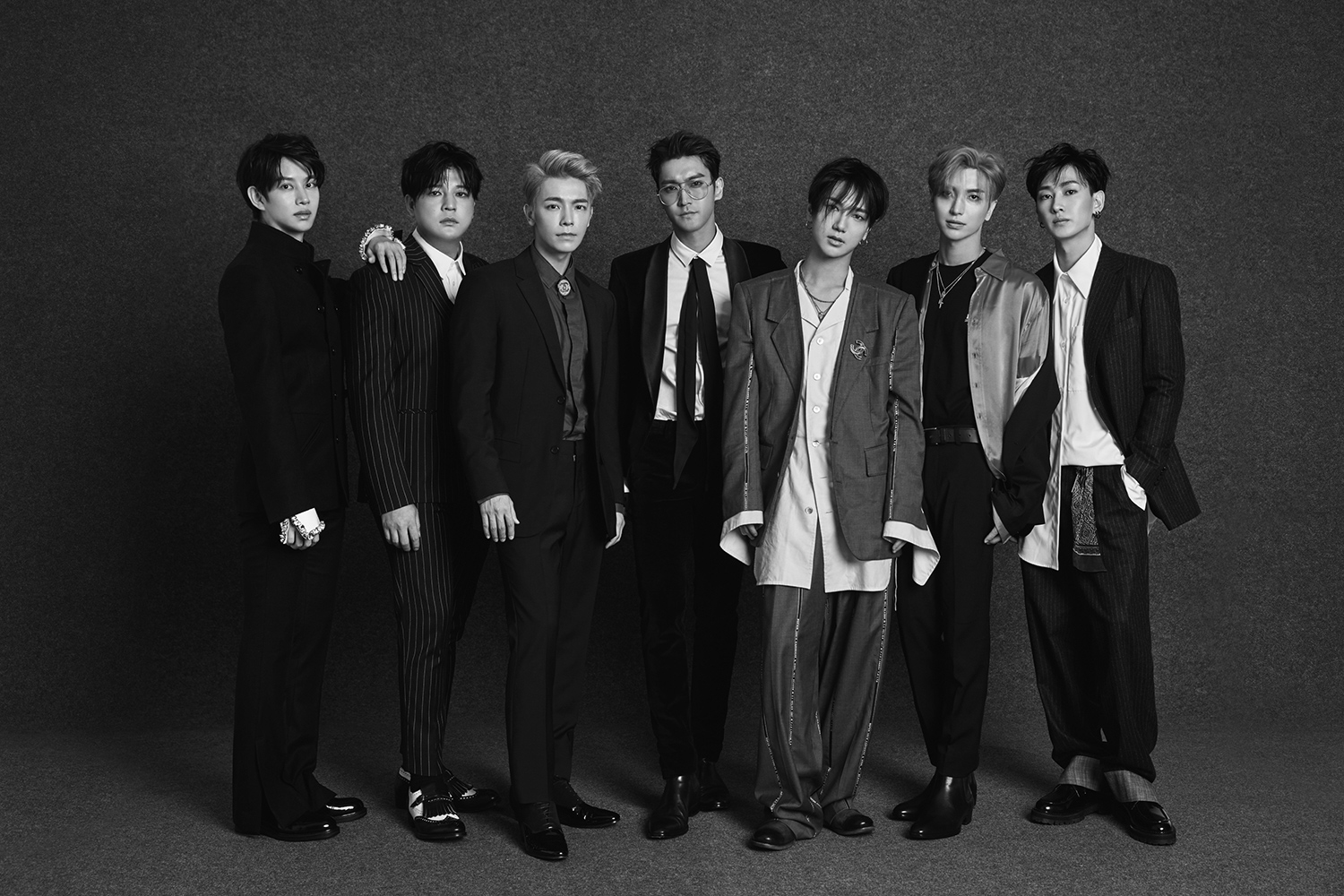 Seeing that he is already withdrawing from variety show appearances, it wouldn’t be entirely surprising if he doesn’t partake in the comeback. Fellow group member, Heechul, has also announced that he won’t be taking part in Super Junior’s comeback due to past injuries, and the combined lack of these two members may dampen the comeback. There is no doubt that Siwon will be kept off variety shows as it would seem disrespectful.

Siwon also has a Hot Dog store named ‘Bugsy Dog’. There could be little impact of the controversy on the store, as it’s located in Bangkok. However, Super Junior has a large fanbase in Thailand — if Siwon and his family’s negligence in this incident has made outraged some fans, then there could be a potential fall in customers. Additionally, Siwon had also opened up a line of merchandise with Bugsy as the mascot. It has been taken down, but it used to be accessible to both Korean and international audiences. This line of merchandise is also another aspect that Siwon would lose revenue in.

While Bugsy has issues of biting and aggression, it’s not right to place all the blame on him and ask him to be put down without considering other options. Siwon and his family have been negligible to their dog and those around them multiple times, and this time it has caused harrowing and irreversible damage. 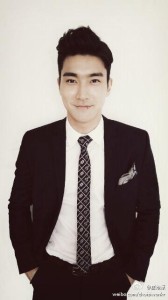 In my opinion, I felt that the Choi family should have done more than just apologise via social media, but frankly, it’s not easy to say what should have been done in such a situation. If they had offered any financial aid, the media would have portrayed them as a family trying to cover up the situation with money instead. Perhaps the best thing they can do is to ensure that Bugsy is properly trained and kept under strict surveillance at all times outside their house. Mrs. Kim’s loss was a tragic incident and we offer sincere condolences to the Kims for the loss of a beloved family member.

Correction, 2017 October 31: There have been some issues raised about Bugsy’s whereabouts and the participation of Siwon and Heechul in their upcoming comeback. Bugsy is rumoured to be living in the countryside now. If it’s true, it’s good to see that the Chois are making a conscious effort to provide a better living environment not only for their neighbours, but also Bugsy. On the other hand, Label SJ has recently confirmed that Siwon would not be participating in any broadcasts, variety or music shows, although they have not provided a reason. Additionally, the author would like to apologise about misinterpreting Heechul’s Instagram post. Label SJ once again clarified that Heechul’s post was only to update his fans with regards to his injuries, not to inform that he would not be participating in the comeback.