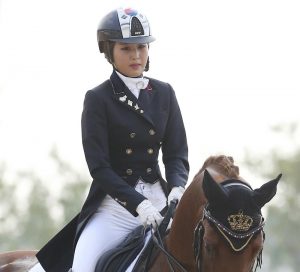 Hello everyone, and welcome back to another edition of Week in Review. 2017 just got started and there’s already big news:

In the world of entertainment: 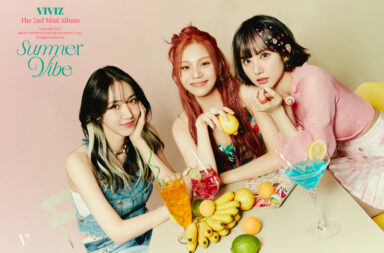