Welcome to another edition of SB Week in Review! This past week was filled with announcements and celebrations, and that’s probably the best way to kick off the year. Here’s all the news you might have missed: 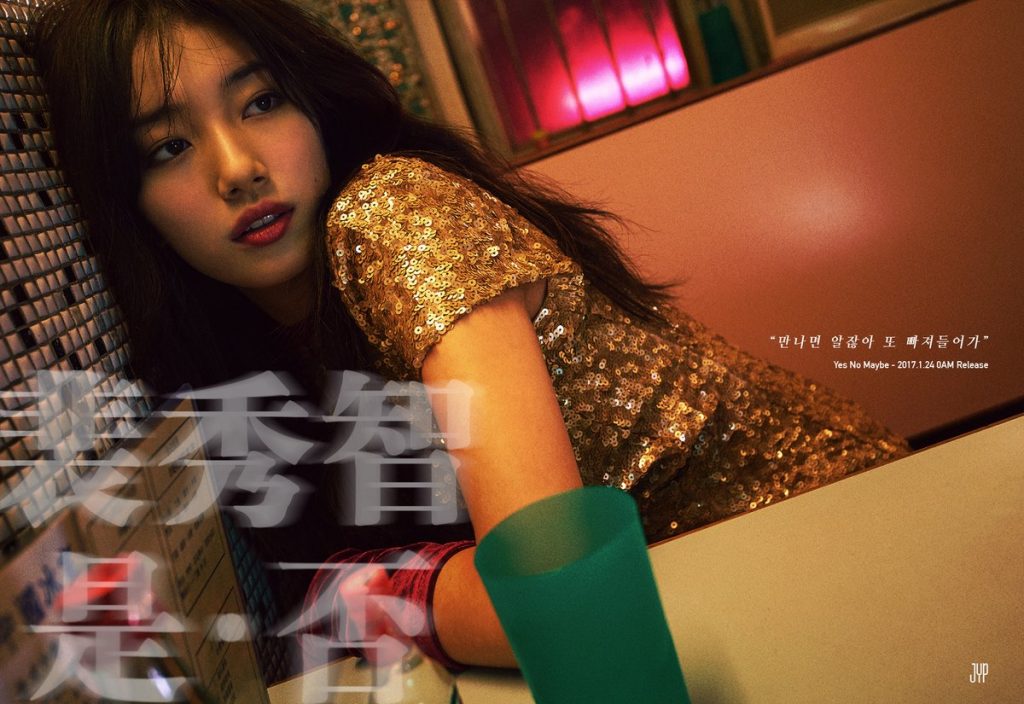 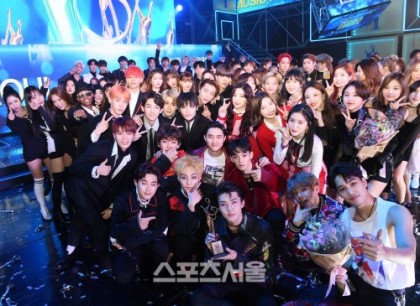