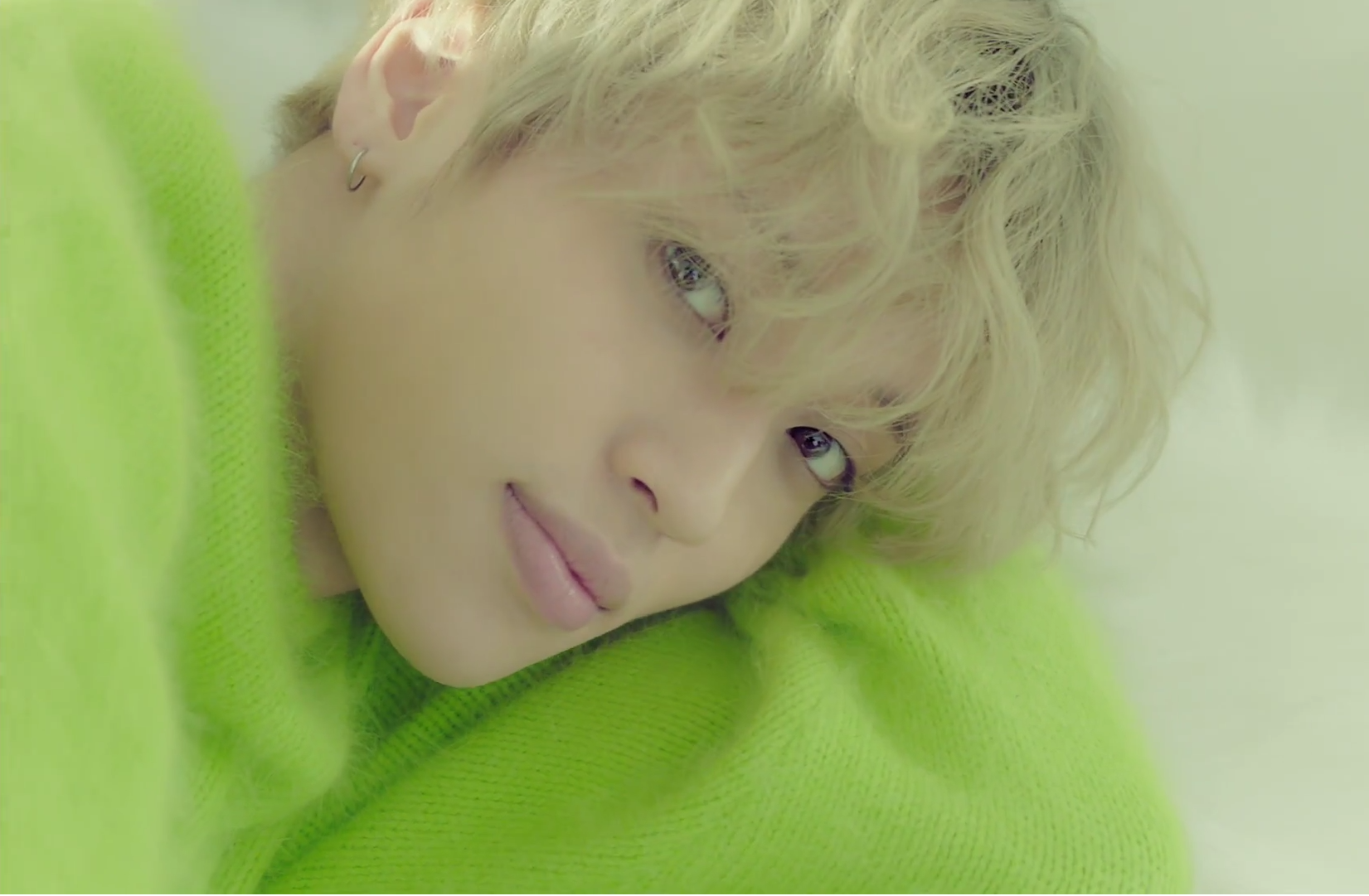 Teen Top’s Niel returns with his second solo album Love Affair. In his first solo album, oNIELy, the boy band member presented to fans an image of maturity through his music. Deviating from fun, catchy dance tunes that is commonly associated with Teen Top, Niel conveys a title track filled with sorrow. The title track to this solo album, “Love Affair,” carries on with such an image of maturity. It draws one in with the richness of its musical landscape – one that is resounding both aurally and emotionally. The overall depressing mood is indubitably tied to the woes of adulthood and complicated relationship dynamics.

No longer finding a voice solely as a boy band member at least in his solo tracks, Niel delivers with poise both vocally and aesthetically. His dance moves in “Love Affair” are elegant, each controlled with restraint yet without disrupting the fluidity of the whole performance. It tells of a matured soul that has surpassed his days of a flippant and bubbly youth. Such an image serves towards amplifying the emotional torment delivered through the song, one filled with the pain of watching a relationship break down and having to deal with the outpouring of sadness that comes with the inability to let go of a forgone love.

Being the main vocalist of Teen Top, Niel’s singing does not disappoint and it strikes me most prominently as the MV plays. The MV is alluring especially in the fluidity of the dance movements that transits flawlessly between scenes, interlacing with shots of crestfallen Niel and the female lead. The MC also alternates between the dimly lit sets and almost too-bright sets that fall out of place with the overall theme of things falling apart. These transitions work as an expression of the interiority of heartbreak tied to the reality of a relationship crumbling. The heart is filled with sadness, gloomy and closed in while reality seems to mock with its ever-shining brightness.

However, the MV features more as a dance solo showcase on Niel’s part rather than attempting to convey a story with the track. There is nothing wrong with crafting the MV in such a manner. I enjoyed the choreography that was beautifully executed by Niel. There is no doubt that his singing and dancing are both worth applauding – they worked well together to deliver a performance that is visually and aurally wholesome. It does seem like a pity, though, that the lack of a distinct story thread tying the MV together made it seem less emotionally impacting.

Personally, it seemed such a great opportunity to expand on the dialogue going on between Giant Pink and Niel musically. It was fascinating how Giant Pink did not dominate any particular verse on the track, as most featuring rappers would. Instead, her lines were intertwined with Niel’s lines in the entire two verses after the first chorus. This seeming conversation going on caught my attention, especially with the lyrics:

The lyrics manifest themselves in the very manner in which both of them are singing alongside each other rather than disparately. It is truly a harmony that morphs into a larger sense of sadness and poignancy when contemplating the song’s thread of an already broken relationship.

As much as I think Giant Pink is a charming addition to the track, with her deep vocals that couple really well with Niel’s own, her lack of presence in the song is yet another disappointment for me. Yes, she is a featuring artist, but it seemed as though she was brought in solely to introduce a female voice into the song, so as to better tug at emotional heartstrings. A female presence would make the MV and song seem less like a one-man show or a one-sided love affair. There is an element of the emotional tug-of-war and manifestation of could-have-beens played out ever so masterfully. A pity that there was no further room for such a conversation to be expanded further than a mere few lines that popped in and quickly faded out within the track. 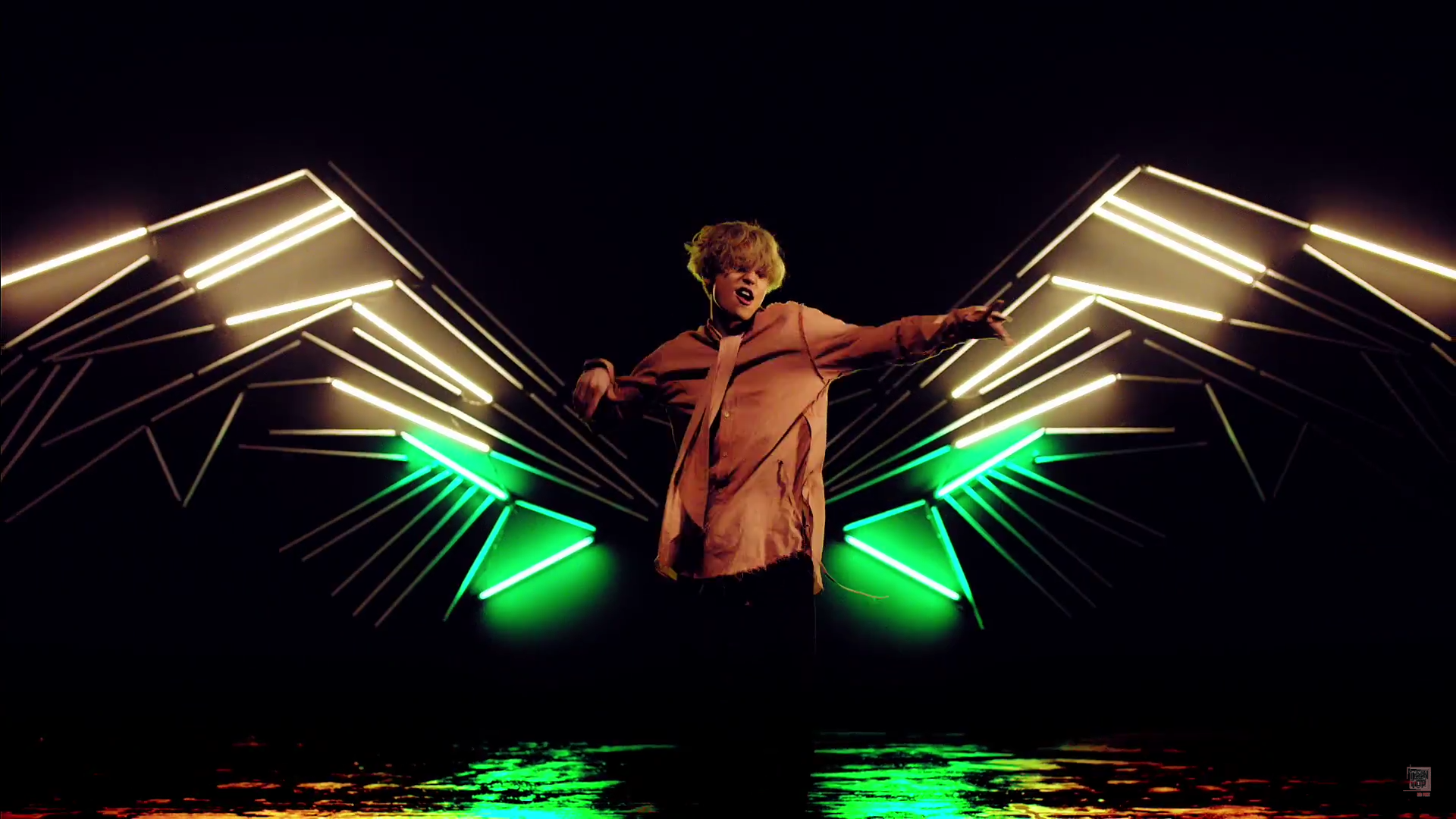 The MV remains visually spectacular in a way that is obvious in how well-resourced the sets are built, from neon lights to a room strewn and decorated with broken mirrors. Not forgetting the mist-filled basement-like space and the car that remains in the background throughout the MV, the dollar signs just keep flashing in my mind with each shot. In a particular one, Niel is even foregrounded before a wall of multi-coloured neon lights that form wings, as though they were the singer’s own flickering, broken feathers. Aesthetically wonderful as it may seem, it nonetheless feeds into the blaring notion of constructed perfection that makes the MV and the track itself much less appealing in its very exact artificiality and performativity.

There is a particular scene in the aforementioned poorly lit basement-like space where Niel is captured dancing for the briefest moment in a long shot. It stuck with me because of how he seemed to be moving within a painting more than in real life. It was gorgeously filmed even though it occurs only twice in the entire MV, and both times for the shortest time possible – perhaps only for a second or two. These brief moments were a slight redeeming point in this MV for me. It elevates the MV from a seeming artificiality to an aesthetic masterpiece for a few moments before falling back into its usual stage of performance for Niel

Ultimately, I cannot shake the feeling of how the MV reinforces the entire notion of it being a showcase of Niel, musically as well as choreographically. In this sense, it does not differ very much from a large volume of MVs from K-pop idol groups that seek to feature their members or their dancing instead of a narrative through the music they make. We can see this easily in Teen Top’s own “Warning Sign.” Of course, there are exceptions that come by when MV directors play with genre and styles, but “Love Affair” seems to be one that does not fall out of way with its MV. 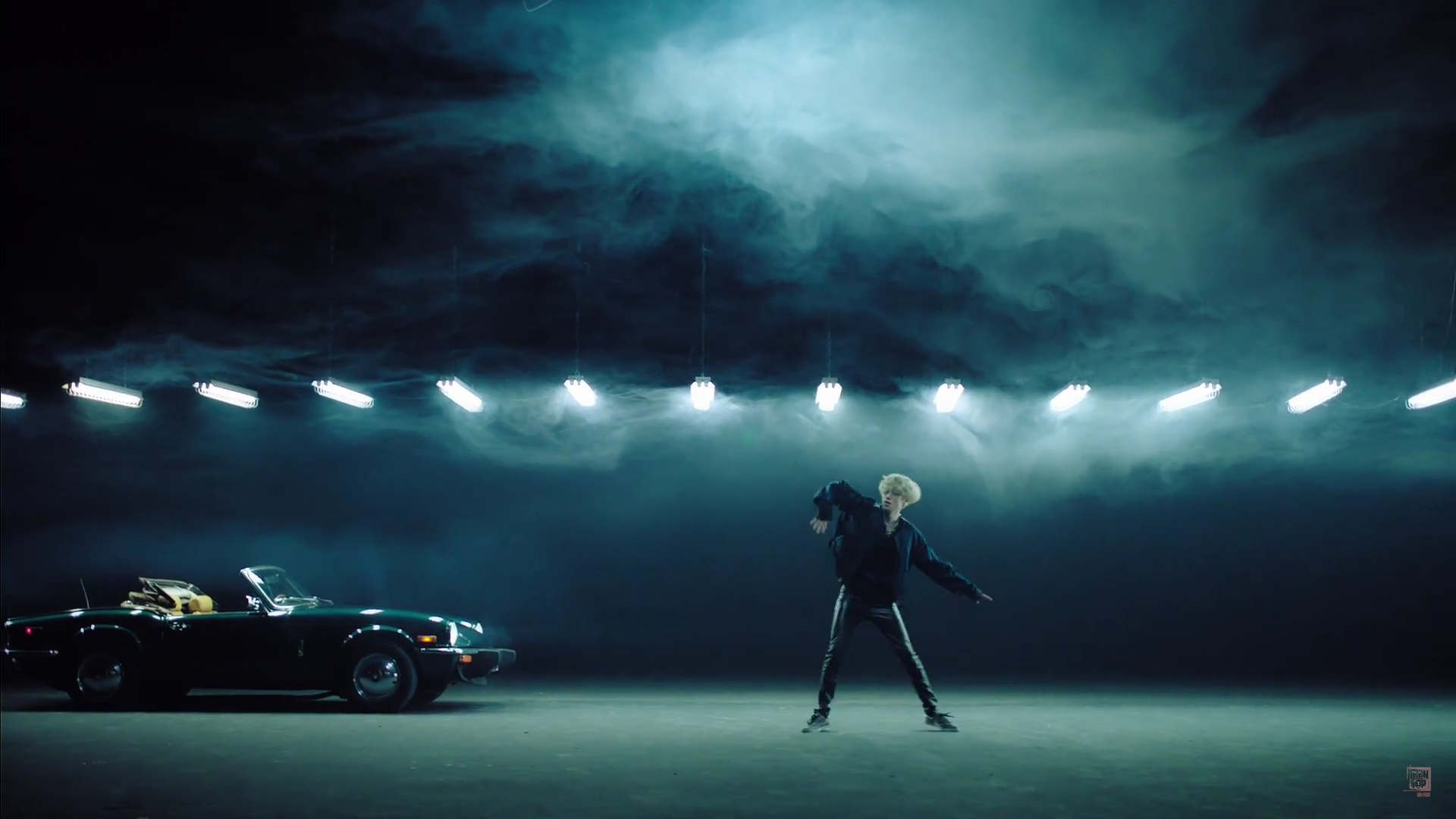 The female lead is hardly seen, her face almost always blocked or only partially visible. Niel gets the entire stage for himself in the MV, which of course he deserves with the song being a solo release. I would love to say “Love Affair” is entirely captivating, but I cannot deny how though charming upon first contact, flaws are revealed upon scrutiny. There is something with regards to the song being too much centred on the self’s experience despite the appearance of the other party that does not sit well with me. Such a portrayal seems far too self-absorbed, seemingly drowning in the depths of one’s emotions, that fails to effectively deliver integrity through the MV. It lacks an emotional impact that would enrapture so profoundly or affect so deeply in one’s heart. Rather, it settles as an enjoyable, albeit sorrowful, track to bide away a pensive night perhaps.