W Project's "No One Like You": A Stagnant Start 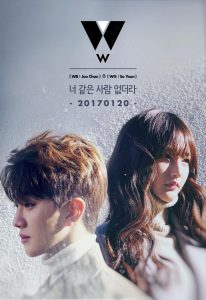 There is nothing that a trainee dreams of more than debut. That first glorious moment on stage is the culmination of months and years of hard training and youth spent in the practice studio. These days, though, trainees can get their shot at exposure even before the much anticipated debut. In fact, it seems to become somewhat of an industry standard for entertainment companies to promote their future hopefuls to the eager fans far in advance. In keeping with this new trend, Woollim Entertainment recently released a single titled “No One Like You” for a duo called W Project, consisting of up-and-coming trainees Joo-chan from Woollim Boys and So-yoon from Woollim Girls.

The single is a mellow, stripped-down track that, while not rising above usual ballad fare, showcases smooth harmonies created by the merging of the two singers’ saccharine voices. With the current melancholy mood of winter, this song could actually find some footing in coffee shop winter playlists, but it unfortunately has no special features that would make it particularly appealing to mass audiences.

It is as if Woollim was aiming to recreate the vibes of label mate Nam Woo-hyun‘s solo debut single, but without the originality or beautiful aesthetic MV to back it up. It really is a shame, though, because it seems like Joo-chan and So-yoon have the vocal chops to pull off a much more challenging and interesting song that would make a far more impactful first impression.

The MV, like the track, sits in a similarly awkward mid-ground, not reaching the point of particularly disappointing, but also hovering in the realm of incredibly forgettable. The color desaturation creates a melancholic atmosphere and the slow reversal of footage acts as a nice visual representation of mentally replaying the regrets of a lost relationship. However, there is no real punch to this piece, as the MV never reaches a peak or contains any key moments. So while the cinematography is pretty enough to look at, watching this video feels vaguely like looking at the same unchanging scene for nearly three whole minutes. The reverse concept can be interesting, but the key with this technique is to really play around with the actions to enhance the effect. Instead, this video mostly features walking and sitting, which while dramatic,  leaves minimal movement to be reversed in the first place.

Since these promotions are being referred to as a project, it is likely that Joo-Chan and So-yoon will be regarded as a one-off pairing. It seems that the company is planning to team up other trainees and release music under the same moniker in a kind of rookie version of SM Station. But when Woollim has already popular groups like Infinite and Lovelyz in the wings, why would they spend time promoting artists who have yet to even debut? It all has to do with building a following and carefully crafting market research.

Woollim is certainly not the first company to test out this promotion method. Before their first official releases, Astro, Pentagon, and SF9 starred in their own mini-dramas, while groups like NCT and Red Velvet made a name for themselves through rookie dance videos. Competition programs have also been playing a huge role in pre-debut activities recently, with groups like Twice and I.O.I. managing to acquire massive fan bases before even releasing a single.

The results of such promotion, though, have been rather astonishing. When companies promote their trainees, they are able to conduct a sort of field test, finding out which members gain the best fan reactions and what kind of content most appeals to audiences. In addition, these kind of activities allow the chance for fans to get to know a group’s individual members ahead of time, guaranteeing more hype upon debut. In short, it is a good way for companies to constantly release content and build interest without fully committing to the investment of a debut. So could Woollim be looking to debut groups in the feature, possibly including the stars of this latest release? It certainly seems that way.

“No One Like You” is an adequate introduction to this project, but Woollim might need to step up its game and showcase a variety of styles and skills in order to really hook the public’s attention. This release has established both trainees as strong and capable vocalists, but does nothing to showcase their individual traits or personalities, leaving nothing for the public to latch onto and therefore falling just short of the ultimate goal of pre-debut promotions. It will be interesting to see how the W Project continues to evolve with coming releases. 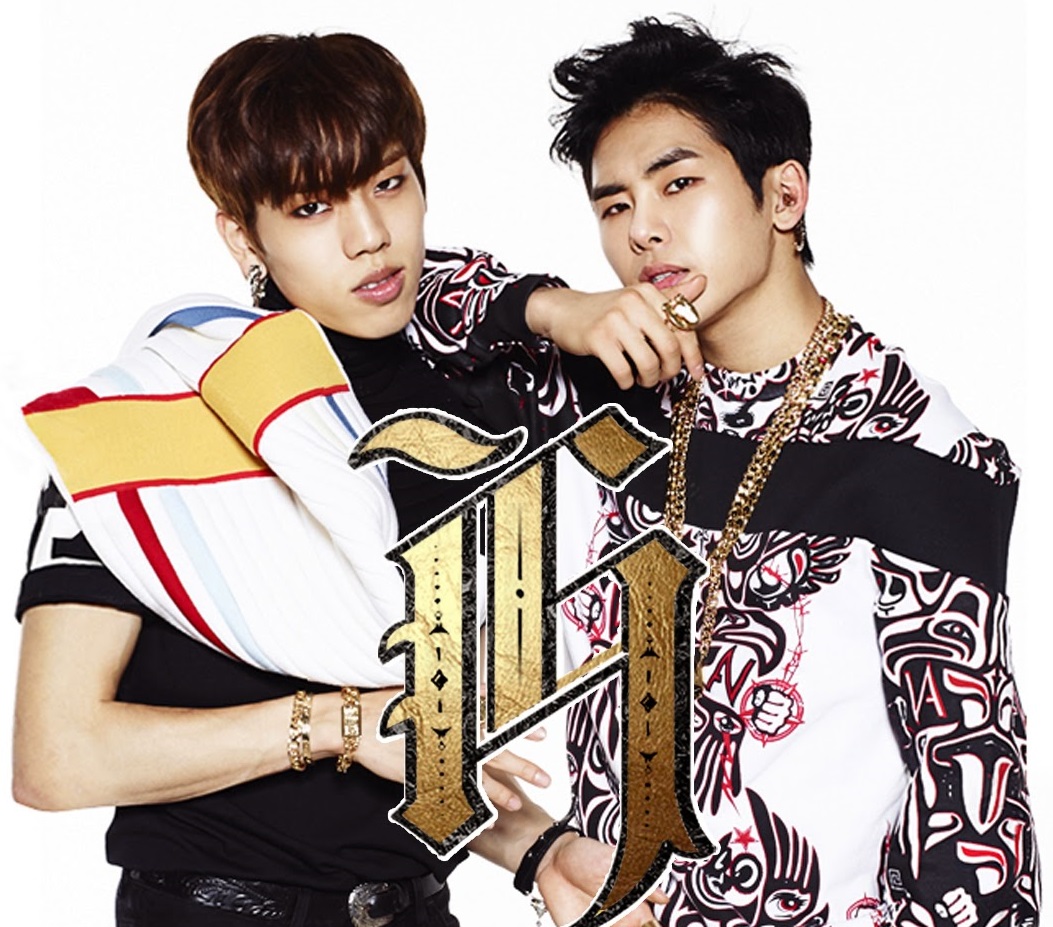 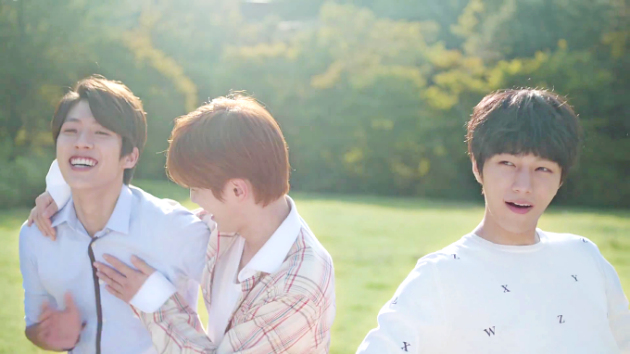