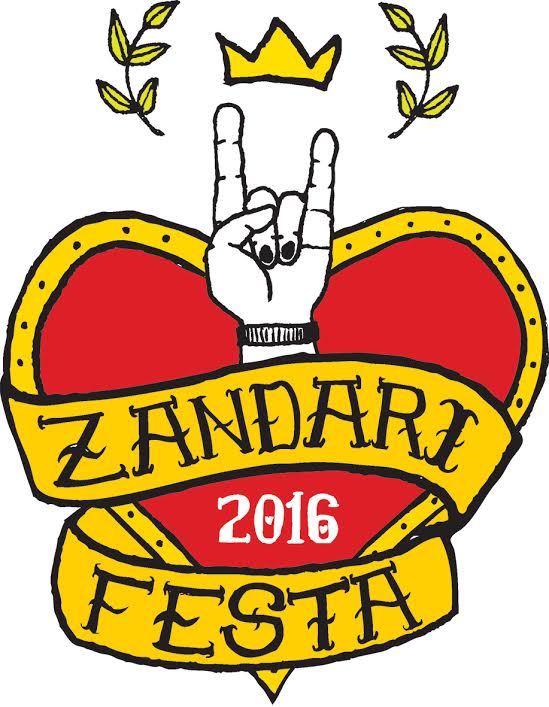 Zandari Festa 2016 returns to Seoul this year, featuring even more international talent from countries like South Africa, Malaysia, Denmark, and the US, as well as fairly well-known names in the Korean music industry like Wasted Johnny’s, Rock ‘N’ Roll Radio, and Crying Nut. This year’s four day fest will also include panels and showcases, including a British night, “Sound City Takeover,” and a French night, “Esprit Français.”

As South Korea’s largest music festival, Zandari Festa has given the opportunity for established acts and exciting up-and-comers to share their music with festival goers. In anticipation of the festival, we spoke to a few artists about their music and experiences at previous Zandari Festas.

Vocalist and synthesizer player Annie Ko, one half of the electro duo Love X Stereo, is anticipating this year’s special British Night and French Night showcases. For Annie,

At Zandari Festa, it’s not just about showing off your talent. This festival places a big emphasis on making new friends with other bands, the overseas delegates, and the fans that come to see all the shows.

For first time listeners to Love X Stereo’s music, Annie recommends “Hide and Seek” for K-drama fans as it was featured in “Cheese In the Trap” or “Dead Beat Generation” to get the gist of what Love X Stereo is like.

Formed in 1995 and having released seven full-length albums, Crying Nut‘s music is based in the realm of punk rock but mixes in other styles of music like Romani, Celtic, bluegrass, country, and Korean traditional music. Crying Nut’s accordion player and keyboardist Kim In-soo recommends first time listeners check out “Circus Magic Clowns” along with their biggest single, “Speed Up Losers.” He hopes to check out Dead Buttons and The Veggers at this year’s festival.

Three-piece psychedelic rock band from Seoul, Asian Chairshot wants to “express Asian emotions through rock music and hope to give people a bit of a shock – almost like they received a chair shot” with their music. Guitarist Son Hee-nam recommends all the songs on their “Mask Dance” EP and “Look At Me” and “Sun” from our “Horizon” album. Hee-nam’s perspective on Zandari Festa is that

Zandari Festa has its own unique spirit because it’s a showcase festival that unites Korean bands. And in Korea, it’s considered a very original festival.

Phonebooth‘s vocalist Laser has a similar view of Zandari Festa, noting that

What sets Zandari apart from other festival in Korea, is that Zandari Festa is held in the middle of Seoul. Hongdae is quite familiar to almost everyone in Korea, so we can introduce our music to lots of new listeners from here and abroad because many people can easily access this location. Other festivals in Korea are nowhere near as easy to get to as Zandari Festa is.

Laser describes Phonebooth’s music as straight rock ‘n’ roll with the goal of expressing a high amount of energy to blow people’s minds with a big emphasis on lyrics. As of late, Phonebooth’s music has talked about important social issues in Korea like the Sewol Ferry disaster in “Flowers on the Waves.” Laser also recommends “1, 2, 3, 4, 5, 6, 7,” an audience favorite at Phonebooth’s live shows.

As Zandari Festa features many overseas acts, we also spoke to Adam Sullivan, the vocalist, keyboardist, and ukulele player in Adam Sullivan and the Trees. Currently a New York based act, Adam previously lived in Seoul and has played at Zandari Festa in 2012 and 2013 as a solo act. Returning to Zandari Festa 2016 as part of a band, Adam describes The Trees’ music as synth rock with the occasional folk-rock influence. Some of The Trees’ favorite songs to play off their debut Trees album are “Cool Kids,” Bird/Nest,” “Too Many People,” and “Ghost.

While The Trees has four primary members, they are a collective and frequently include collaborators from NYC as well as from around the world. Being part of international collaborations as well as playing in previous Zandari Festas has influenced Adam’s mindset coming into Zandari Festa as

Playing at Zandari Festa always feels like coming home. Hongdae has such a great indie scene with a lot of support from locals – so Zandari always feels like a festival by the people and for the people. Unlike some other “indie” festivals around the world, Zandari has maintained an authenticity and genuineness that results in a vibrant and creative atmosphere. I’ve had the great opportunity to meet other musicians from Korea and around the world at Zandari over the years – some of whom I have played with and collaborated with since. And the festival staff and crew are always so welcoming! It’s just an amazing experience throughout!

We at Seoulbeats certainly agree that Zandari Festa will be an amazing experience and hope our readers will attend. Stay tuned for more coverage, and in the meantime, check out highlights from last year’s Zandari Festa! 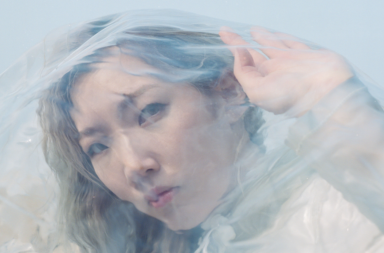