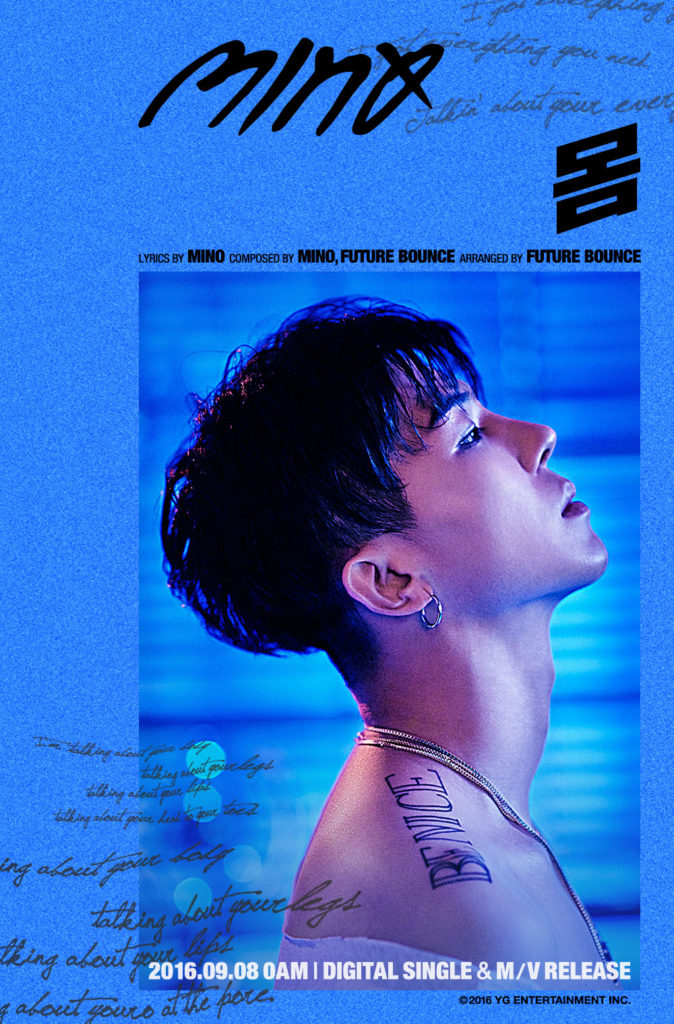 Welcome back to Week in Review! Here’s what you need to know going into the weekend: