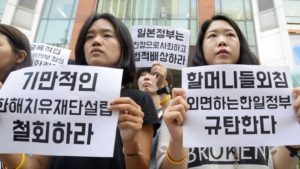 As we wrap up July, here is what you need to know going into August: 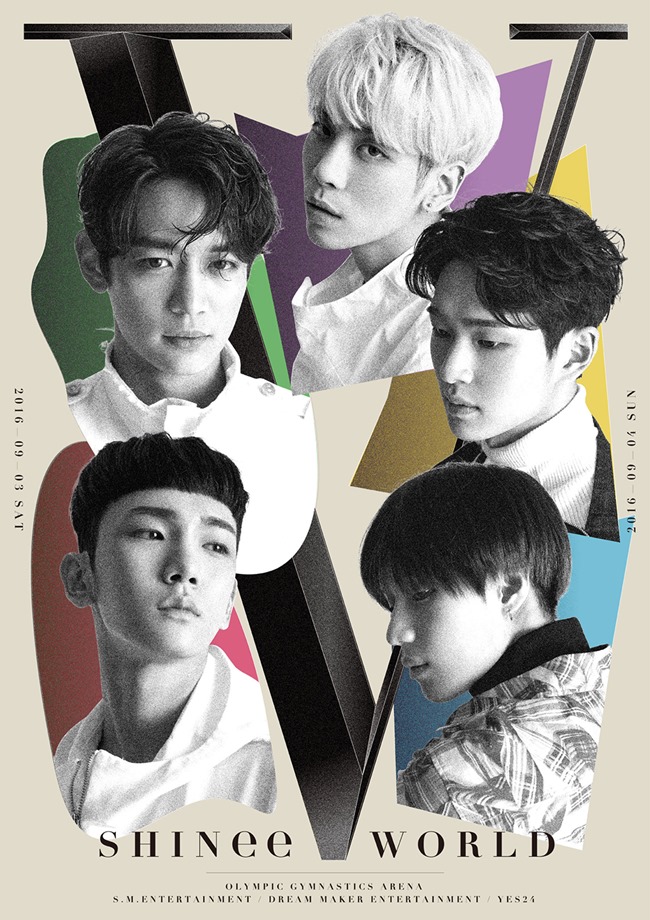