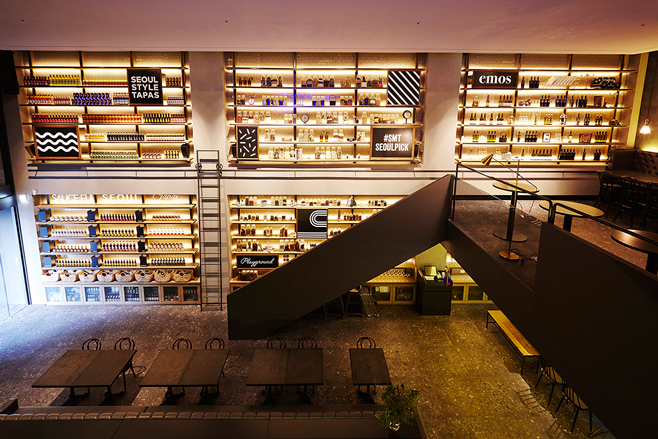 Watch out world, SM Entertainment has world domination right at its fingertips.

At the moment, we are experiencing phase one of this master plan: the fulfillment of physiological needs in the form of a food industry takeover.

On January 21, SM opened an “multi-complex restaurant” by the name of SMT Seoul. After this, SMT Tokyo and SMT LA will arrive in the upcoming year.  More recently, SM opened a SUM Cafe and SUM Market where they are selling products such as “Girls’ Generation Popcorn” and “Red Velvet Daily Sparkling Grapefruit” drinks to great success. It seems that SM will soon have complete control over the food industry. Fans are curious. What’s next? What other idol-related products can fans pour their money into?

Well fear not, we have gotten a couple of tips from insiders, and here’s where SM is going next: 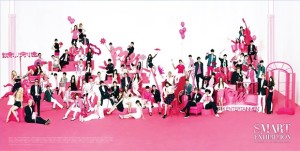 Phase two is another appeal to “physiological needs” with SM’s venture into real estate. Have you ever wanted to live like your idol? Well now you can! SM has recently built several apartment complexes that are re-creations of the living spaces of your favorite artists. These apartment complexes range from dorms from the idols’ trainee days to their current abodes.

If your idols’ current dwelling is where you wish to reside, there is also a bonus option that allows for the apartment to mimic the exact state of the chosen idol’s living space. In other words, everything that your idol has will exist in your apartment, and when something is moved in the idol’s apartment, it will be moved in yours as well. That way, you not only live like them, you can also see what your idol is doing when material objects move in your apartment.

Phase three focuses on the satisfaction of “security needs.” In particular, all residents of SM apartment complexes will create its own system of government independent from that of the rest of the country. This system of government is in the form of a utopia in which residents will forward every paycheck to SM to uphold a peaceful environment. This environment will be reinforced by forcing all residents to stop and dance in unison to a previously agreed upon SM-created song whenever there is any form of disagreement. 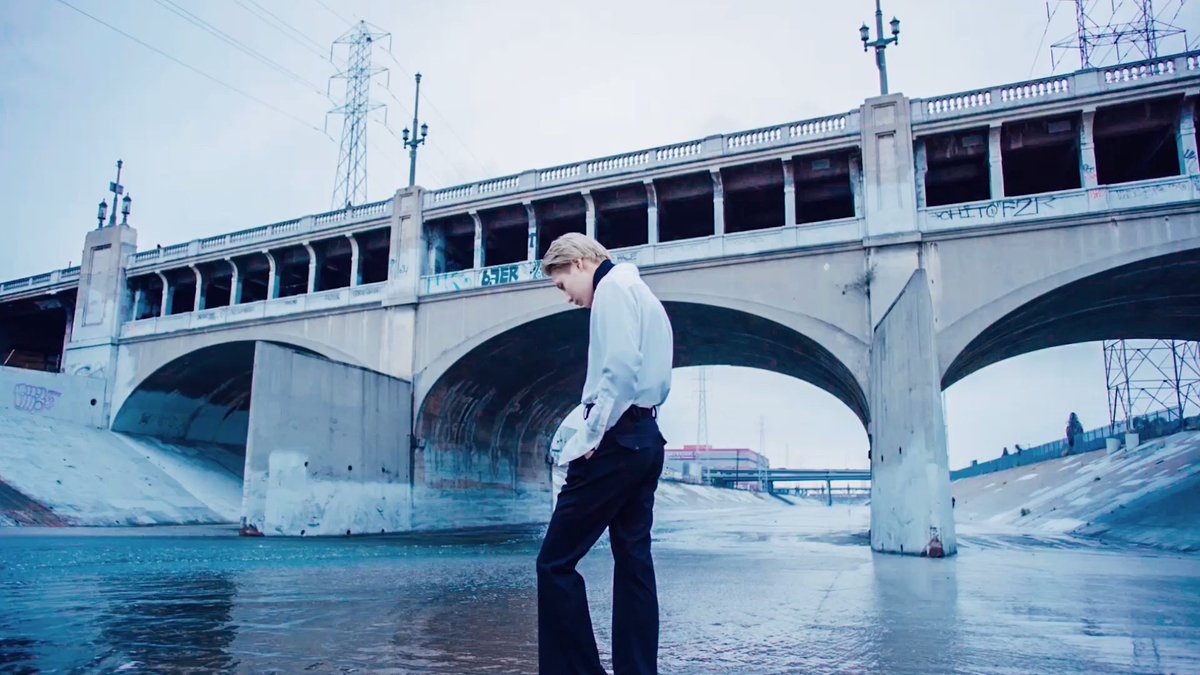 To achieve “love and belongingness needs,” SM will go into phase four: opening an SM theme park. The park will consist of rides that transport you through various SM music videos. The rides are interactive and require you to navigate through the music videos yourself.

There are also rides in which you can create your own music video by filming yourself in various SM box sets. You can also rent holograms of your favorite idol to hang out with you as you spend your day in the park. These holograms are pre-programmed to respond to everything that you say, and are required to make you feel loved and cared for.

Phase five is the satisfaction of “esteem needs.” In order to do so, SM entertainment will release a series of books in the self-improvement genre (Seohyun-approved) written by the idols themselves. These books will chart their journeys from trainee to star, and will inspire generations to come that they too can reach for their dreams and achieve them without any consequences.

Most interesting are the books written by Hangeng, Kris, Luhan, and Tao, who supposedly sent their manuscripts from China. It is assured that they only have praises for SM entertainment. 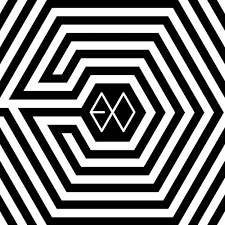 The final phase of “self-actualization” will be reached through new line of SM refrigerators. They will kick off this enterprise with an EXO-themed refrigerator catered towards people that wish to lose weight. Said refrigerator will require that you solve an EXO-shaped maze that you will be teleported into every time you wish to eat something. Don’t think you can trick this maze though! Its state of the art technology ensures that it will be altered according to your perceived intelligence level, and will never be solved in less than twenty minutes. This refrigerator will not only allow for you to exercise your brain, but it will allow you to achieve self-actualization by looking as thin as your idols.

After conquering every level of Maslow’s Hierarchy of Needs, SM will have control over the world quite soon. What do you think of this SM takeover? Do you think they can do it? Will we be seeing some of these products in the near future?