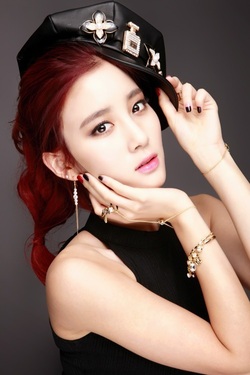 Hello readers, and welcome back to another edition of Week in Review. We are being spoilt silly with all these new releases — let’s find out more about them! But first: