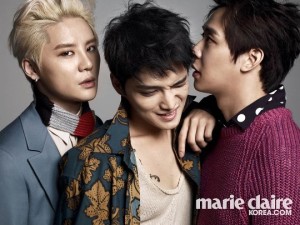 Welcome back, readers, to another edition of Week in Review. Here’s your weekly update, featuring a lot of Winter and Christmas music: