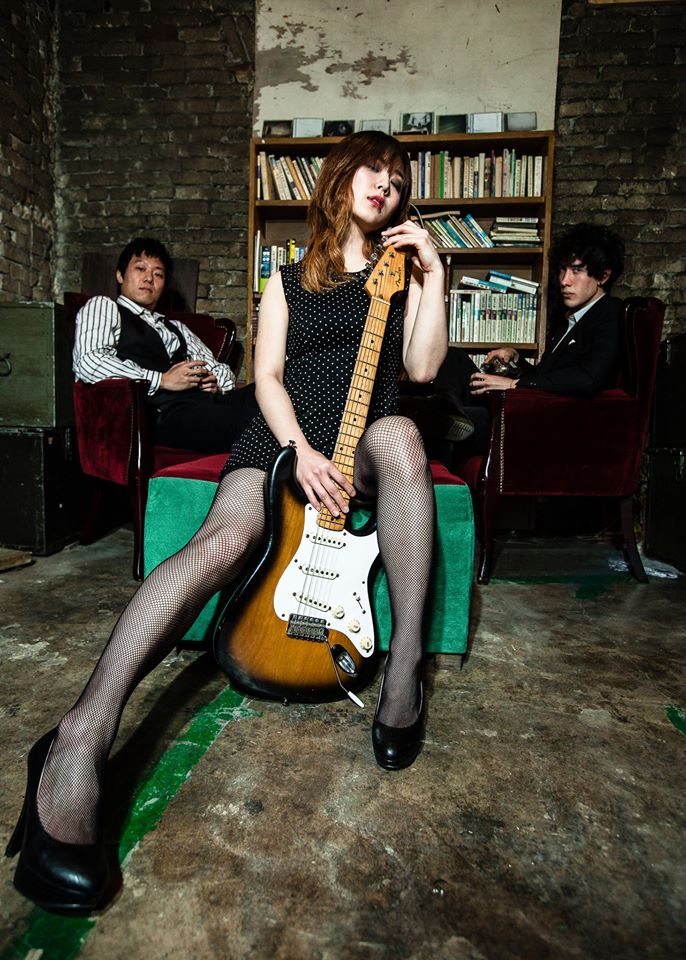 Hello everyone, and welcome back to another edition of Comments of the Week. Before we get to the comments themselves, let’s take a look at what was covered on Seoulbeats these last few days:

In music, Laverne interviewed members of indie acts Yukari, Wasted Johnny’s, Diealright, Phonebooth, Fizzy Blood and Japanese Los Angeles in the lead up to this year’s Zandari Festa. We also reviewed Roh Ji-hoon‘s second EP Feeling; And, as always, we flocked to Best of Weekly Music Shows for our weekly fix of live performances.

In variety, we considered the ways in which watching the cute tots of Return of Superman contribute to our understanding of Korean culture — incidentally, the recent Sunday Social centred on the Korean holiday of Chuseok. Meanwhile, in drama, we studied the tropes that played a part in the recently concluded Scholar Who Walks The Night.

This week’s For Your Viewing Pleasure was dedicated to the beautiful ladies, the divas, of Hallyu.

In the idol world, we considered the art of idol-composed works; our flagship podcast SB Chat Box also returned with a detailed discussion on Exo’s Tao and 4Minute’s Hyuna, among other things.

Here are some of our favourite comments of the week:

Lucas Oliveira Dantas on The Art Of Idol-Composed Works: Marketing, Hypocrisy And Artistry

loved this article! the sexist theory is interesting and makes a lot of sense, although i think it could be more explored by the writer.

however, the thing with the “lion heart” lack of self-artistry is actually kind of justifiable. this was snsd‘s first korean comeback after jessica‘s scandal, everybody on the web have been being very touchy and suspicious about them now; the whole “we are 8” supposedly spontaneos campaign from last year that happened on some of the girls’ SNS wasn’t received very well, with many netizens bashing them for being unsensitive towards the fans that still mourned jessica’s departure/expulsion.

so do you really think that SM would risk having this huge comeback drowned by blind-hateful comments or rumors that that certain song composed by taeyeon was about jessica so we should hate on it?

because, in my opinion, the biggest hypocrisy about this subject matter lies on the k-pop fandom. the idols are demanded of being allowed to shine creatively, but if they don’t maintain the exact image the fandoms have of them they’re hated.

i lost count of how many hateful comments towards CL i had read back when 2ne1‘s crush album was released, simply because delulu blackjacks decided that CL’s endeavours as lyricist and composer were actually part of her desires to break up with the group and fly solo (which should be done all at once since 2ne1’s a huge drag on CL’s star quality).

and this will make me sound as an YG hater, but i seriously am suspicious about YG’s label as the agency that mostly allow artists to shine creatively. how many artists are there under YG’s rooster? how many of them are openly celebrated as composers?

besides papa YG control every little thing they release – causing the so famous YG delays – how’s that creative freedom? lol 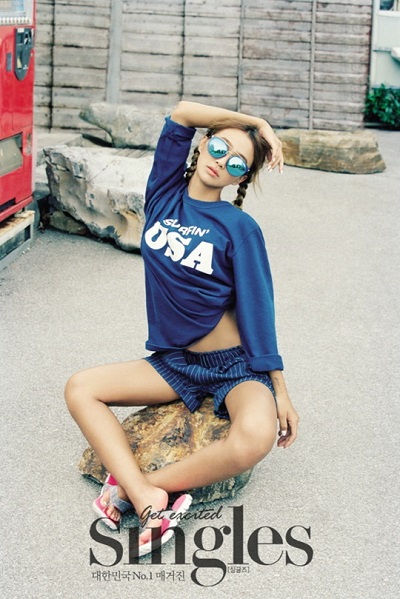 maruskica13 on The Art Of Idol-Composed Works: Marketing, Hypocrisy And Artistry

From the legal point of view, I think you’re right. But it is a waste of resources if you have the opportunity to work with someone with talent and you don’t make the most of it. For example, if Hyorin is good at composing – you get a good song, happy artist that will perform it wholeheartedly and put more effort into her future work and you can exploit the situation on marketing field as well… They don’t have to let her compose. But it isn’t business wise. Of course, that doesn’t mean that every idol should be pushed into this kind of thing…

RinB on The Art Of Idol-Composed Works: Marketing, Hypocrisy And Artistry

I imagine that a company’s refusal has more to do with the idol or group’s image and long term marketing plan than the actual quality of the song. I can see why SM would reject the notion of SNSD contributing considering how many of the girls have begun dating this year in addition to a few scandals (Hyoyeon’s balcony jumping comes to mind). SM has always said that SNSD is marketed to appeal to older men, though they have picked up quite a lot of female fans along the way. Self-composing at this point might create too much of an independent or maturing image for the girls.

Also unfortunate is the fact that both older male fans and female fans of the more innocent oriented female groups simply don’t seem to care about the idols self-composing. BoA’s self composed tracks didn’t seem to add to her album sales, but groups like Winner, Shinee, BB, etc. are definitely seeing increased sales when songs are marketed as idol composed. There definitely seems to be a huge discrepancy between what determines an idol’s worth. While boy group fans seem to take self-composition as a sign of talent and sales accordingly increase, many girl groups (particularly ones that weren’t marketed as quirky or artistic) seem solely to value the members solely by attractivenessz. The sentiment seems to be that just being pretty is good enough, why should they contribute to the creative process?

At the end of the day, “composer” and “lyricist” seem more like an image that sometimes markets favorably and other times not. At the end of the day, a company is going to pick what they believe is the most lucrative image regardless of song quality, because it is a change in image that can make fans feel betrayed while they will largely forgive underwhelming song releases.

Thank you for your comments, and for reading!