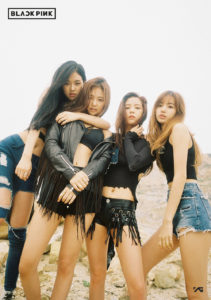 Hi everyone, here is your (belated) round-up of this week’s news: 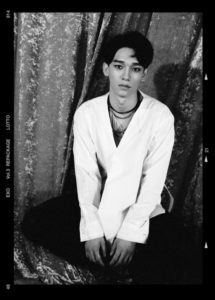 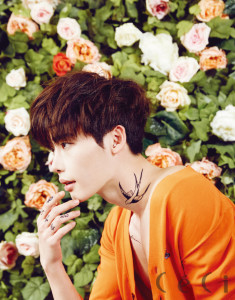