Reaction Videos: A Reflection of Ourselves 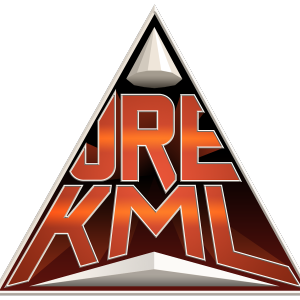 In the age of YouTube, reaction videos have become more common across all types of videos, but especially for K-pop music videos. Major YouTube channels and internet companies like Buzzfeed have noticed K-pop’s popularity, spawning video series exploring Hallyu culture. Some channels, like Fine Brothers Entertainment and JREKML, are even dedicated to producing mostly reaction videos, the later especially focusing on K-pop MVs.

Because of the popularity of reaction videos, we’re beginning to see more Koreans posting their own reaction videos to both K-pop and American pop culture, with varying reactions. Watching these Korean reaction videos helps viewers gain a better understanding of what Koreans may think and feel about certain topics and themes. Obviously the opinions and views the individuals express aren’t representative of Korea as a whole, but they do offer insight into what Korean society may teach.

There are some similarities and some differences between the above video of five Koreans reacting to “Bae Bae” and JREKML’s reaction to the same song. First off, both videos initially express confusion about the visuals chosen, but once T.O.P’s section begins, it becomes clear to the watchers what the topic of the song is.

Both videos understand that “Bae Bae” is indeed about having sex with your romantic partner, but J.R.E. misses the meaning of Big Bang frolicking on the moon and the rice cakes. For the average non-Korean, the folk tale about the rabbits pounding rice cakes on the moon isn’t common knowledge. 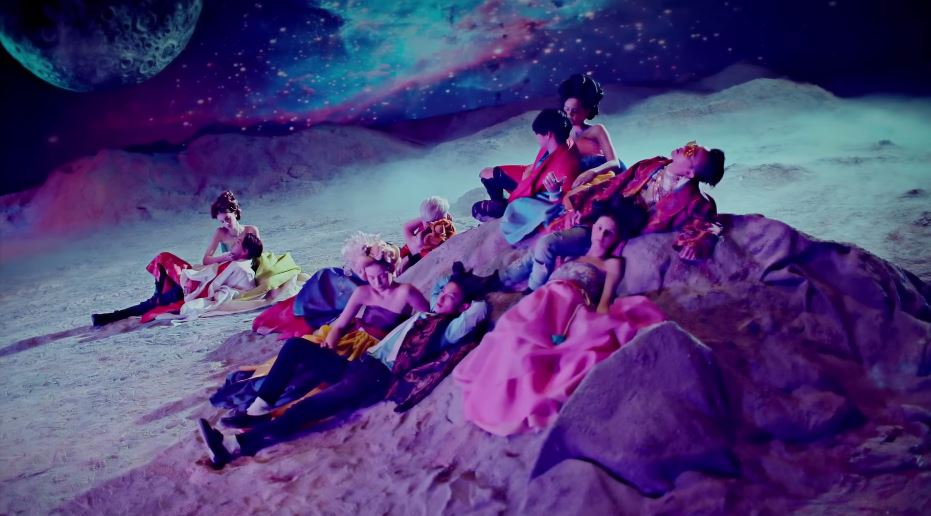 The original folk tale is about how the Emperor of the Heavens asks a rabbit, a fox, and a monkey to prove their faith by bringing him something to eat. The fox brings a fish, the monkey brings fruit, but the rabbit can’t offer any food other than grass. Knowing this, the rabbit throws itself into a fire as its offering to the Emperor. Moved by the rabbit’s sacrifice, the Emperor puts the rabbit on the moon to be its guardian. Because of its sacrifice, the rabbit is traditionally seen as a symbol of fertility. In combination with the rabbit frequently shown pounding rice cakes, known as chapssaltteok, on the moon, the rabbit and the rice cakes represent the essence of life.

However, there is another meaning to the story of the rabbit on the moon. Chapssaltteok is also commonly used as slang for sex. So the chorus translates to:

They’re quite blatantly saying their chemistry with their lovers is so great that they’ll stick together like the rice cakes the rabbit is making on the moon. Without this knowledge, the scene with Big Bang partying on the moon is just another eccentric scene in an already bizarre MV.

The Koreans reacting to the video understand the reference Big Bang is making, and they comment on it fairly quickly. Some of them are surprised by how blatantly Big Bang sings about sex while others are not surprised at all.

The biggest differences in their reactions came from how they viewed sex. While a couple of the Koreans had no problem with the sexual references, a few were uncomfortable with it. Korea is traditionally known as being less open about sexuality, which judging from the reactions and attitudes, holds some truth.

It becomes more interesting to watch Korean reaction videos to American pop. While both K-pop and American pop are marketed so they’ll be successful internationally, the societal differences could cause misunderstandings, similar to “Bae Bae.”

Arguably one of the most popular, meme-tacular music videos of the last year is Nicki Minaj‘s “Anaconda.” It’s a video that has shock value, but if you’re American, it feels like just another rap video with more twerking. Many reactions to the video show excitement and shock.

The Korean reaction is much more extreme than the American reaction. While some of the people watching are mostly okay with the blatantly sexual content, the majority are visibly uncomfortable with the visuals of Nicki Minaj and her back-up dancers gyrating aggressively.

Only a handful of the Koreans knew who Nicki Minaj was while watching the music video. A few compare the video to pornography, and many can’t understand how such a song could ever be popular. Once they are told how big of a hit Anaconda is, they’re shocked and can’t quite comprehend how the song became so popular outside of clubs.

In the US, songs like “Anaconda” are present throughout pop culture, the same way K-pop is present in Korean pop culture. However, the sexually explicit content of both the song and the video would be nearly impossible to air in Korea. The closest MV to Minaj’s “Anaconda” would probably be Hyuna’s “Roll Deep,” which has a 19+ rating.

However, sometimes reactions between Koreans and Americans aren’t so different after all. There are countless reaction videos to Taylor Swift, one of the most recognizable current American pop starts, including a couple Korean reaction videos. For her “Bad Blood” video, there isn’t any need for cultural understanding — the general consensus is that “Bad Blood” is a cool, action-packed MV.