Exo, the group you love to hate or hate to love. SM Entertainment‘s cash cows are almost always under some sort of controversy whether it’s member departures, fan club drama, or songs that the world just isn’t ready for. But while non-Exo fans may not be able to see it, the group has matured both musically and lyrically since their debut.

While their title tracks have often divided K-pop fans, Exo’s B-sides showcase much better talent and genre choices. Of course, this isn’t a Seoulbeats Side B. Instead, with this edition of Music & Lyrics, we’ll take a look at Exo’s title tracks and their growth through lyrics.

From the inception of the group, it has always been hard to define Exo because they have drastically changed musical styles with each comeback. Their debut, “Mama,” features a haunted chorus that mirrors the dark lyrics:

Why people have changed
Has there even been
a beautiful time before?
They forgot how to love
And lost their heart to care
They’re busy living with their
backs turned on each other

This hopeless tone continues through the song and laments the lack of human connection seemingly due to technology — ironic since technology is what has allowed Exo’s fanbase to grow so dramatically. This dark undertone carries into Exo’s next title track, “Wolf,” as well as the overproduced music that threatens to overtake the singing. But while “Wolf” retains a shout-y chorus, it adds romantic love into the lyrics. 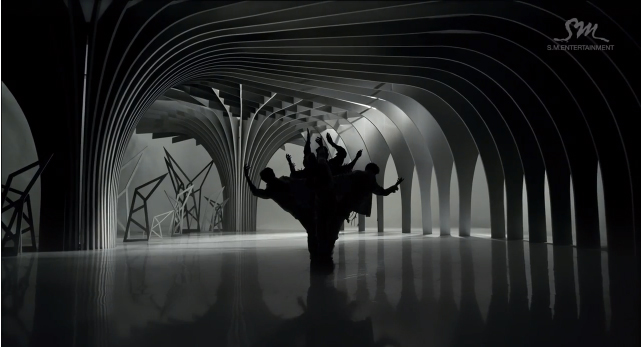 In an in-your-face parallel, Exo compare their dating life to being a wolf. Exo is the hunter, their girl, the prey. As if asserting their masculinity, Exo chants:

The lyrics take a disturbing turn with the bridge, however, emphasizing their beastliness. These menacing lyrics add to the underlying danger of getting involved with Exo and further demonstrate Exo’s threatening nature.

Hey, just bite her,
then shake her so she’ll lose her conscious
Hey, do it with a style you’ve never used,
get rid of her before that full moon sets

Luckily, despite the continuing wolf theme, the lyrics in “Growl” begin to tone down and represent the beginning of Exo’s departure from disturbing, predator-like lyrics. The most ominous lyrics in “Growl” reference Exo’s earlier wolf parallel, this time in the form of jealousy.

A black shadow awakens in me,
fireworks erupt in my eyes that see you
Everyone get away from her side
because I’m getting a bit more ferocious

However, Exo also showcases a protective nature as demonstrated by the following lyrics:

Other wolves might see you
because you’re so perfect
I will softly hold you in my arms,
for you, I will get violent 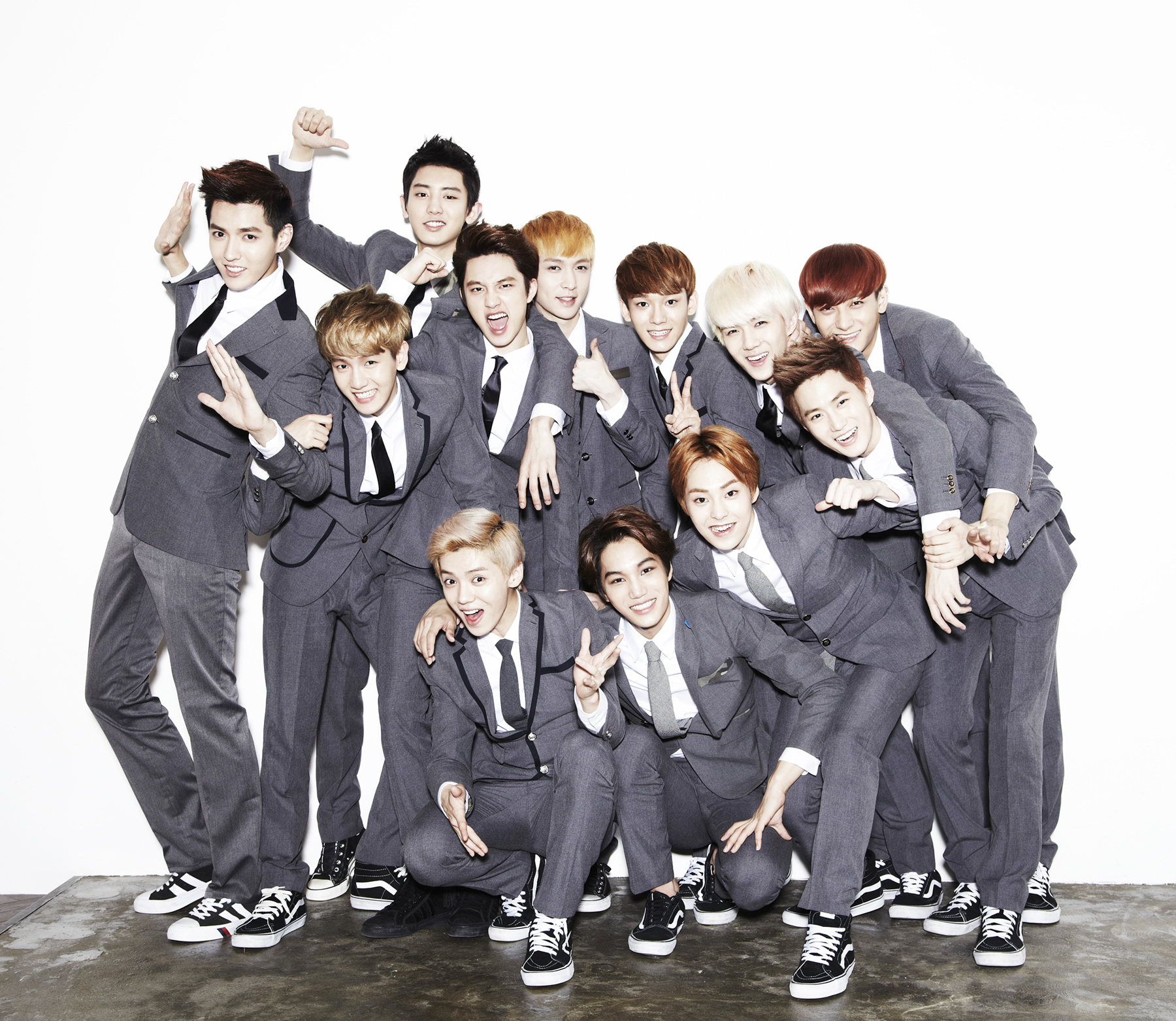 So even though “Growl” does contain lyrics that show the darker side of human nature, the entrance of love and desire into Exo’s lives begins to soften these emotions.

This romantic sense continues into “Overdose” in which Exo proclaim themselves lovesick. Instead of the posturing and manliness from the previous songs, Exo finally admits that they are no longer in control. While this furthers Exo’s transition from predator to prey, “Overdose,” though a fun, catchy listen, is lyrically barren.

Thankfully, “Call Me Baby” takes Exo out of their lyrical desert with sentimentality echoed by the upbeat music.

Hey girl, that one moment felt like eternity
(the fate-like moment)
When you pierced into me in just one moment
(like lightning, in this world)
You called my name and came to me
…
You make me exist as myself,
you’re the only one in my world 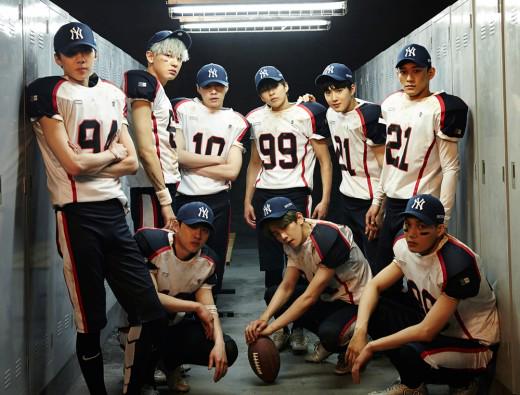 This softer approach not only demonstrates their ever-changing musical style but also how much their lyrics have transformed. Although most of Exo’s title tracks focus on love, they express it in different ways.

And often, the focus of these lyrics have been on Exo and Exo’s feelings, but with “Call Me Baby,” they begin to focus on the love interest as an individual instead of as an accessory for Exo to possess.

Which brings us to “Love Me Right,” Exo’s latest comeback. “Love Me Right” retains the electronic backbone of Exo’s sound but, like “Call Me Baby,” tones it down. And although Exo is not at the mercy of their love interest a lá “Overdose,” they are not in control either, beseeching their love interest to love them right. It’s this vulnerability which finally puts Exo into the ‘prey’ category.

On this highway, it’s a runway
Your eyes that look into mine are the milky way
Just love me right
Baby love me right

Come to me, don’t hesitate
You’re alluring, you’re my universe
Just love me right
My entire universe is you

Obviously, ‘prey’ is used lightly as Exo is not a victim of their love interest, and demonstrating their love is not really a weakness. However, a predator-prey analogy is fitting as Exo did take their wolf theme to another level. Their earlier aggressive lyrics have finally mellowed out into romantic pop lyrics — paralleling their musical journey — that have led me to declare complete Exo’s evolution from predator to prey.

Enjoy this comparison? Have a different analogy you’d use? Let’s discuss in the comments below!