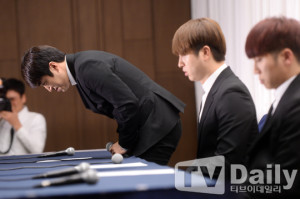 Hey everyone, Week in Review is back!

Seoulbeats’ Week in Review is a segment begun by the lovely Johnelle; and after a hiatus, we’re bringing it back with more writers sharing the responsibility of bringing you the news you need to know for the week.