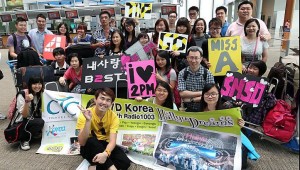 March Madness has begun and some of you voiced your opinions on who belonged where. Questions regarding who should’ve been considered for one category versus another were de rigueur. It’s strange how categorizing someone can bring out strong emotions.

In the spirit of good-natured humor, let’s create a breakdown of K-pop fan archetypes. We’ve encountered so many different personalities in the fandom that it’s almost criminal not to acknowledge them. Why should the idols get to have all the fun with labels?

Please understand this is only satire so if you happen to fit one of these types, forgive me for upsetting you with any descriptions that may sound slanderous or offensive. K-pop is a serious business and we should never ever joke about it — but the fans are fair game, right? 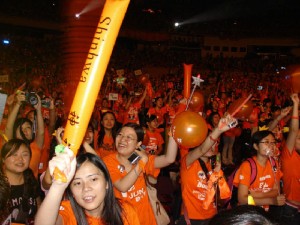 Characteristics: Exhibits a hardcore fixation on one or two K-pop groups. Resistant to rookie groups unless that group happens to be the object of fixation. Strong tendency to finish heated debates with “Your faves could never!” Owns every album and piece of fan merchandise of their bias group available. Blows out eardrums of everyone within earshot at a concert. Memorizes the lyrics to every song, but cannot pronounce the words accurately because the fan feels turn their tongues into dough.

Characteristics: Desperately wishes to be reborn Korean for a chance to become a trainee. Constantly asks for tips on attracting idols in forums. Becomes legitimately depressed upon learning her/his bias is dating someone. Is very familiar with Korean beauty products, especially circle lenses and whitening cremes. Integrates Korean slang words into everyday dialogue, no matter the situation.  Eagerly befriends people of Korean heritage in hopes of being adopted by a Korean family. 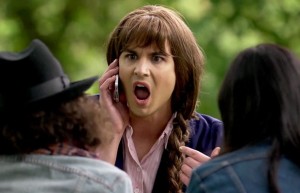 Characteristics: Actively starts fan wars with false rumors of an idol. Regularly engages in trivial fights in K-pop article comments, especially when the argument poses zero connection to the subject matter. Trolls forums for the Obsessivus Singularum (OS) since they are easy targets due to their unwavering passion. Resembles similar traits to OS for occasional break in cyber bully activities to check out new MV by their ultimate bias group. Hygienic habits are questionable because of inner need to constantly spark a flame war somewhere online.

Characteristics: Scoffs at the idea of enjoying mainstream music, yet can’t name a single indie artist. Claims to be “over K-pop,” but somehow knows all the music show winners from the past week. Floods social media with fervent love of an underrated group that recently gained popularity only weeks after making fun of the same group for being allegedly irrelevant. Makes fun of everyone’s playlists while withholding the contents of her/his own. Sometimes defends the actions of Antis as “tea spillage.” 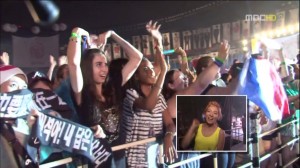 Characteristics: Always finds a positive in every idol, even if that idol lacks talent. Agrees with anyone on anything about any idol because that’s the nice thing to do. Breaks into a sweat when asked which group is overrated in K-pop. Dodges any conversations related to controversial issues such as appropriation, colorism, or homophobia. Enthusiastically praises a group for a bad MV yet mysteriously ignores that group’s subsequent comebacks. Might secretly be a non-fan who hopes no one ever discovers her/his apathy for a popular group.

Characteristics: Regularly enjoys various facets of Korean entertainment. Possibly studies Hangul out of genuine fascination for the language. Realizes that fetishism of an entire culture based on a musical genre diminishes that culture to nothing more than a fad and also makes you look a bit creepy. Appreciates the growing integration of nations worldwide that allows people to better understand other cultures and create bonds that would be non-existent if it wasn’t for K-pop. 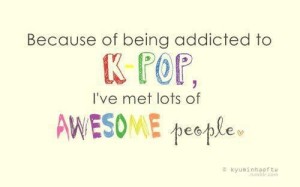 Seriously, we all probably resemble or know someone who fits these descriptions, but we share a commonality as well: K-pop. K-pop holds a connotation of being just about music, but its denotation encompasses all forms of entertainment from South Korea. As fans, we should open ourselves to learning more about the country and people from which this entertainment originates.

We’re always quick to chastise idols for not researching the culture from which they appropriate, but are we any better if we don’t learn about specific customs related to South Korea? Instead of labeling cultural ignorance as blatant bigotry, maybe it’s time we stare at ourselves and question the labels imposed on us through the eyes of people from a culture we turned into a commodity. 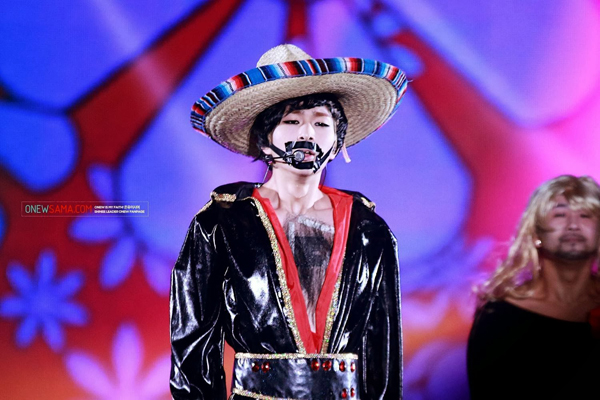 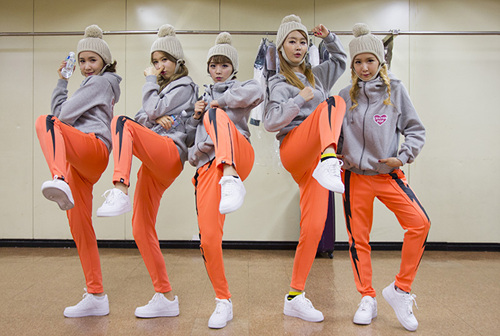 The Fans You’ll Meet In…