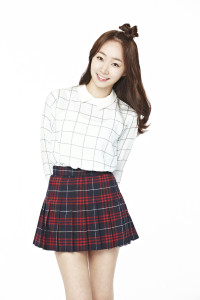 The K-pop industry has lost another young life as the untimely death of former trainee Ahn So-jin has been confirmed as a suicide.

On the 24th of February, So-jin was found lying outside an apartment in Daedok District and was rushed to hospital, but unfortunately she was not able to be revived. Police have recently confirmed that her death was a suicide, with So-jin jumping out of the 10th floor of the apartment building. She was only 22 years old.

Her suicide came just one month after her contract with DSP Media was terminated. So-jin was part of Baby Kara and the Kara Project, a reality show where contestants vied for the chance to become the new members of Kara. Despite So-jin’s success on the show, DSP Media still decided to terminate her contract in January.

So-jin’s friends have come out and said she was suffering from depression. This tragic death once again highlights the pressure of the idol industry and the lack of mental health support services, with many of So-jin’s fans calling for greater awareness of depression.

Many have started speculating about the reasons behind So-jin’s depression, but the police are urging people not to make assumptions about her death. They released the following statement:

A suicide note was not found so we would like to ask people to refrain from exaggerated reports as well as guess work.

Her fellow label-mates, Rainbow, expressed their grief over Twitter, sending prayers to So-jin. 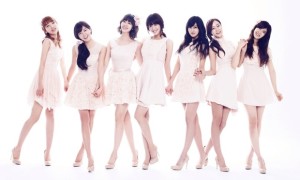 Jaekhyung tweeted: “Rest in peace. She was a kid that always reminded me of my beginning… Hope you can sing freely there.”

Noeul posted: “I didn’t want to believe the article when I first read it… I really wanted her to do well. Sojin, there’s nothing I can say now when it’s too late but I hope you’re happy up there. Rest in peace.”

DSP Media received some criticism for releasing the following statement, where they refused to acknowledge the fact that they were the ones who terminated her contract:

So-jin had ended her contract with us. The family is going through a hard time right now so please refrain from making assumptions.

Reflecting on So-jin’s talent on stage is one of the best ways we can remember her, while everyone tries to come to grips with yet another young life lost.