"Our Tomorrow" With Luhan: His Solo OST MV 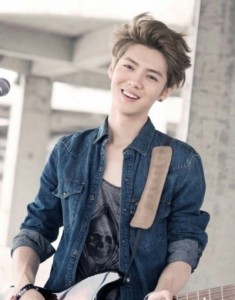 Luhan‘s first official MV of his solo career is out! The MV release is one of his first solo activities that’s he taken on since suing SM Entertainment back in October. The song is a slow ballad titled “Our Tomorrow” and was sung for the OST of the movie Back to 20s, where Luhan has a supporting role.

As one of Exo’s lead vocalists, we all knew Luhan was a talented singer, tackling vocal-heavy songs like “What Is Love” and “Baby Don’t Cry” ever since the group’s debut days. This song, however, is his first official release that his very own solo, and he’s carrying the song remarkably well! The MV itself is a montage of scenes from the movie, interspersed with plenty of shots of Luhan himself singing longingly towards the camera.

While he is currently in the middle of a legal battle with his company after leaving the group, he has been keeping busy in China with preparations for this upcoming movie. In the movie, he has the supporting role of a young musician and grandson of the lead female, who finds herself back in a 20-year-old body.

The movie itself is a remake of the Korean film Miss Granny which came out early this year and is in fact a joint Chinese-Korean production; this could mean that the production was an easy jump for him to make from Seoul back over to China. Luhan joined the cast months before he announced his intention to terminate his contract with SM, and so it is unclear how much work he did before the termination and how much of it is recent.

Back to 20s will be released in theatres on January 15 next year. Are you excited for Luhan’s acting performance on the big screen? How do you like his first solo song? 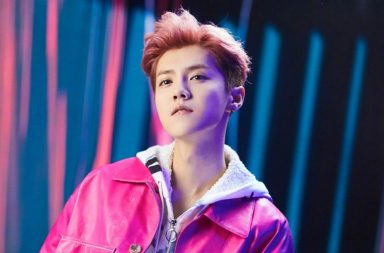 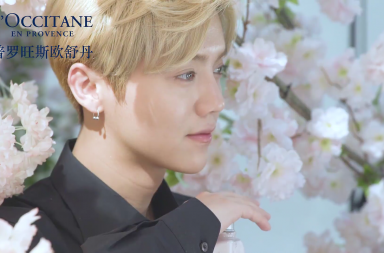