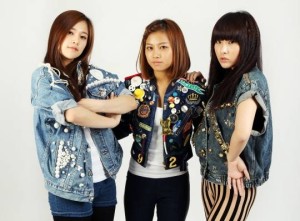 Welcome. Welcome to the K-pop oblivion. Wherein you will find a long list of forgotten K-pop acts that gather dust in the annals of K-pop history. Not long ago, we delved deep in to this black hole and talked about three boy bands that had found their resting place in the K-pop oblivion. It is now only right to give the girls the same treatment.

Some of the most famous K-pop artists point blank are female: 2NE1, SNSD, Crayon Pop, Brown Eyed Girls. These ladies give some of the best male acts a run for their money — not only in singing and dancing but in general pizzazz. Such were the hopes of our first girl group: VNT.

VNT was a girl group created by Media Line in 2010, consisting of three members: Tina, Yu-mi, and Lil J. Badass names aside, their debut single “Sound (Ye Ye Ye)” was pretty fierce considering the these were the times where Girls’ Generation were reigning as cute princesses with “Oh!” The members were all born in 1992, and this was marketed to no end considering their name stood for “Voice of Ninety Two.” However, their main claim to fame was the inclusion of Choi Minho — of the famed SHINee — who featured as a DJ in their MV.

It seems that Minho’s acting has been questionable from the start since no one bought the deejaying act. That aside, VNT ran in to a wall soon after their debut. Following the single, member Lil J revealed that she would be leaving the group via Twitter, exclaiming:

“They made us like nothing. But, Whatever I’ll go my own way. I’ll do my best. And thanks for your cheer.”

As if this wasn’t explicit enough, Lil J removed her VNT related folders from her Cyworld and changed the account name to Park Ji-rang (her real name). By then fans were confused, and all that was left to seal the deal was an official statement from Media Line. They announced that they were gearing up for the debut of not only a new boy group called N-Train (remember them?) but a girl group called Viva Girls too. This tidbit of information quickly dispelled all rumors of a VNT comeback, and the band was eventually disbanded. 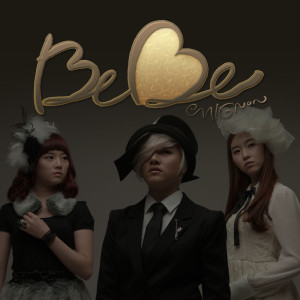 My first encounter with Bebe Mignon happened on one uneventful Sunday afternoon. I came across two thirds of the band singing a cover of “Dry Your Eyes” with 4men’s Shin Yong-jae, which blew me away. So upon some further “googling,” I found that these girls were getting ready to debut in a three-piece group called “Bebe Mignon” under YWHO Enterprise and Happyface Entertainment. Training under the tutelage of 4men themselves, these girls were dubbed as the “female 4men” prior to their debut, and their debut single “I’m Short and Not Pretty Either” lived up to that expectation. Well, Ben did while the rest were just backup vocals and looked pretty. Member Ben had also done some OST work prior to the debut through featuring on the “Bad Guy” OST with 4Men, showing how she would carry the entire melody for their debut and every other release afterwards.

Along with depressing the heck out of the Korean population, Hae-gum, Ben, and Ga-eul reached a high ranking on various sites in 2010, and within two months had released their mini-album of the same title. However, this success was short-lived as soon after member Ga-eul left, and Bebe Mignon disbanded. This one hit home the hardest and left a gaping hole in my heart that wouldn’t be filled. Ben should have gone solo.

Black Pearl debuted in 2007 with some huge comparisons surrounding them: Ock Ju-hyun, SG Wannabe, Seeya, and M2M were used to describe the group’s talented and unique sound. The name Black Pearl was inspired by — you guessed it — Pirates of the Caribbean, and before you laugh this off, consider that the name was originally reserved for major girl group Seeya but was given to the newbies instead as it was deemed “unsuitable.”

Black Pearl debuted in a time when girl groups were all the rage. I’m not talking about the post-2010 influx of girl groups following SNSD’s super hit “Gee” but a few years before they were noticed as serious competitors.

This R&B pop group originally consisted of members Na-mi, Mika, Hwi-eun, and Young-joo, all of whom had a pretty good running for about three years, releasing their singles “Joheungeol Eotteokhae,” “Black Pearl,” and “Gyeor Gug… Neojanha.” However, Mika decided to leave the group due to personal reasons and was replaced by Jung-min. 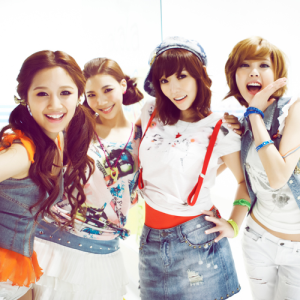 The group re-vamped, and three years later, Black Pearl made a comeback with their single “Go Go Ssing!” (exclamation mark and all), a bright, cutesy, and bubbly dance song that definitely made them seem younger than was societally acceptable. However, 2010 was of course the year of the girl groups, and these guys were drowned out, alongside many others, by the screams that bigger groups like the Wonder Girls and the infamous “Tell Me” craze were causing. There isn’t really much information out there about what happened to these girls, and all I could see is that post 2010, there’s nothing more to be found about them.

What girl groups got you going back in the day? Let me know!

The Kurrent: Shin Se-kyung shuts down her Cyworld, Minho spinning, and Heo Gak meets the man 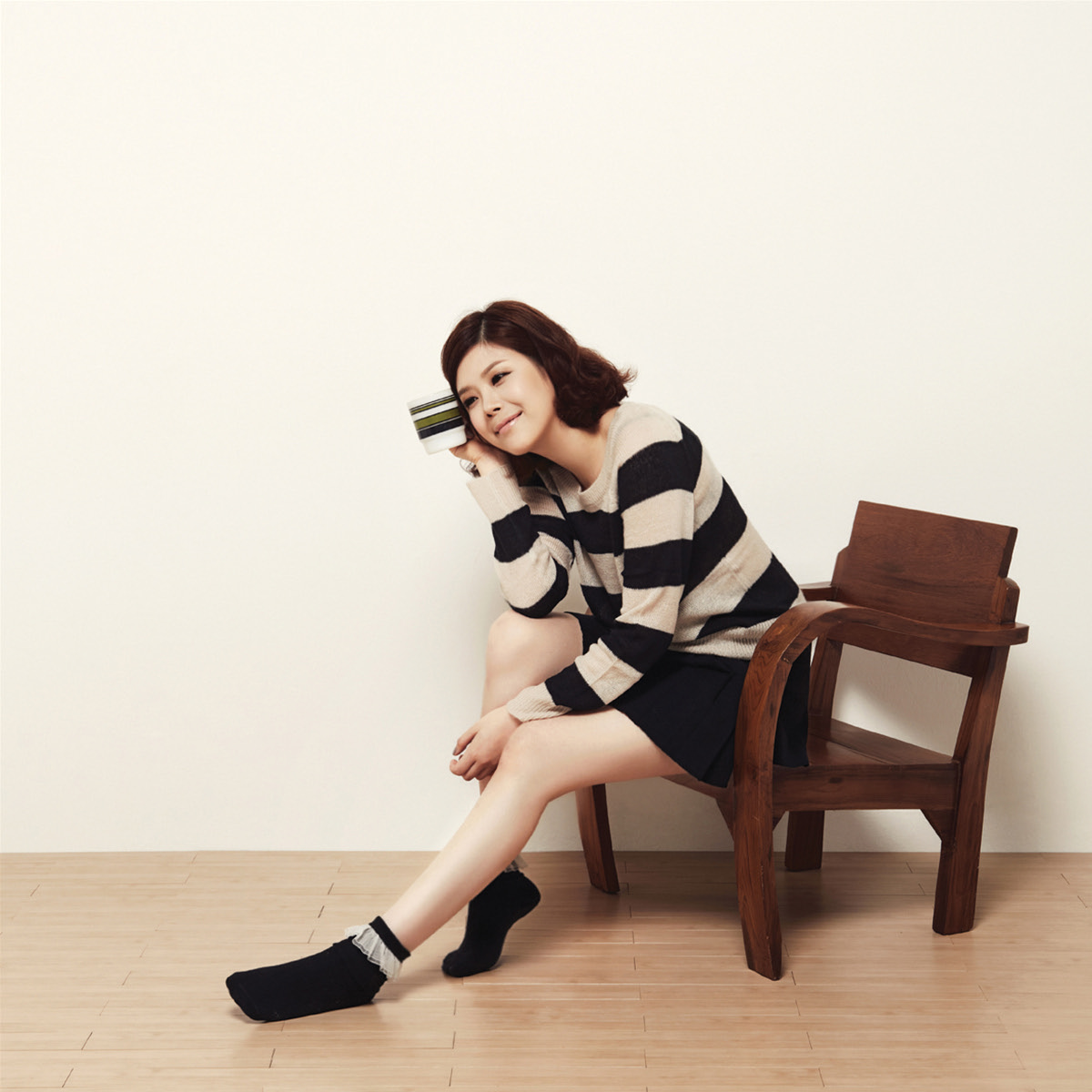 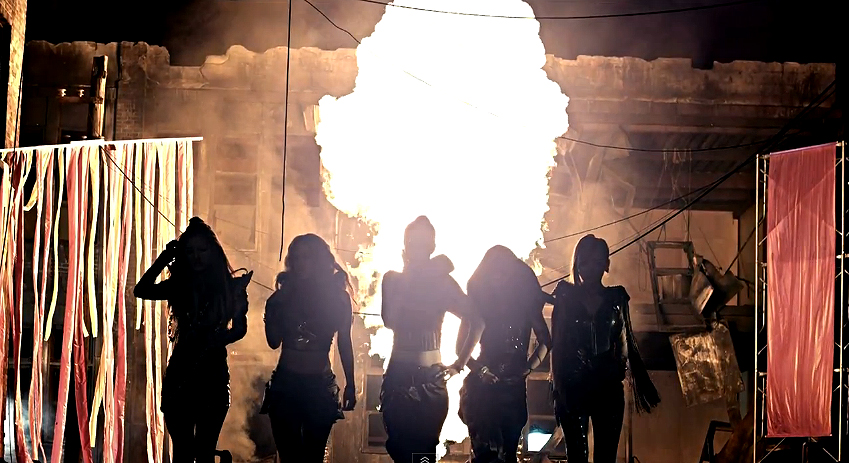