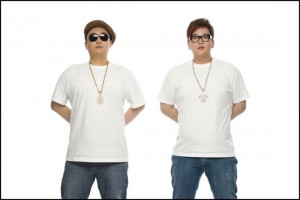 Soulful duo 2BiC has impressed with their vocal abilities since debut. With their powerful voices, the group has sung about heartache and expressed their promises of undying love. Now, the group has returned with an amusing story of the regrettable games played while in love.

2BiC’s voices are by far the most important instruments in “Love Game.” No actual instrument can replace a great vocal performance, which is what the duo always gives. The instrumental is kept sparse and low, with simply a piano, guitars, synthesized keyboard, and a drum set. The bass guitar provides the strong R&B vibe, which you would expect from 2BiC. The harmonized background vocals add an extra layer and fluff up the track. With a duo, often the vocals will end up being overpowered by the instruments, or seem thin in areas. With the extra vocals, this problem is avoided.

Lyrically, the song expresses the shift from friendship to a romantic relationship. And the struggle that goes along with that shift. In the song, the guy and girl were simply friends, but slowly, the guy fell in love. He now sees her as a woman, and asks if that was the plan. However, after realizing the love that has grown, he starts missing the burdensome and constant attention that led to him loving her to begin with. The girl now seems to not have time for the guy, and is distant. The pair has essentially played the push-and-pull love game, and now the boy isn’t too thrilled about the current status.

The teasers led one to believe that the MV would be a comedic take on the superficiality involved in choosing a romantic partner. Plastic surgery, fast cars, and faking fun were examples. However, the actual MV for “Love Game” had nothing to do with the teaser. Although we are treated to the teaser outtakes, this is a good troll job by 2BiC and Nextar Entertainment.

To take a moment to address an annoying habit, can we please stop back-lighting singers? It washes out the frame and blinds the viewers. I know 2BiC isn’t really the focus of the MV, but at least let us see them clearly without their profiles being blurred out. We all know what they look like, now, so there’s no use in hiding them.

The plot centers on a rather homely – if someone that pretty could ever be considered homely – girl freaking out about the sudden appearance of her boyfriend. I say “homely” due to the appearance the MV’s staff tried to give her. She’s sitting around in her pajamas, not made up, playing the guitar and singing rather obnoxiously.

As she rushes around trying to blow-dry her clothes and having to turn back from the door to improve her appearance, we see the male lead pacing back and forth. His growing frustration is expected. Though, him leaving the bear behind and stalking off was not what normally happens in a MV. What happened to the usual happy endings? 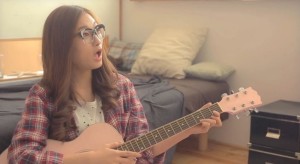 The MV isn’t simply a funny tale. There is a level of commentary involving the importance placed on outward appearances while dating. Wearing nice clothes, picking the right eye-wear, wearing makeup are time-consuming habits and expectations. The female lead is so concerned about how she looks that she leaves the male lead waiting for an extended period of time.

I’m sure people who have been in relationships have experienced this before: waiting around forever and a day for your significant other to finish getting ready for a date. That is extremely frustrating, even from the perspective of a female. Come on ladies (and gentlemen), do we REALLY need to take that much time? We could at least start early if we are slow as snails. In the case of the MV, that frustration led to the male leaving. If that’s any indication, maybe we should show mercy on significant others, occasionally.

You can also interpret the MV as a metaphor for love and relationships. Just when you least expect it, love happens. Afterward, there’s a push and pull between partners. If you play the game right, everyone wins. Yet, if you don’t play well, you may end up losing the other person. That fits in really nicely with the lyrics, and explains the aforementioned lack of a happy ending.

“Love Game” is 2BiC’s commentary on how not to act when in relationships. Don’t play games. Don’t reel someone end, only to cast them back out. Be fair, be patient. Most importantly, never take others for granted, because you never know when they are the one you truly love. 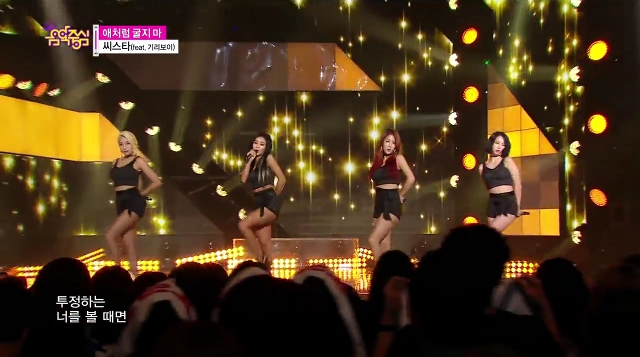 2BiC Brings Back What It Means to Be HU+MAN 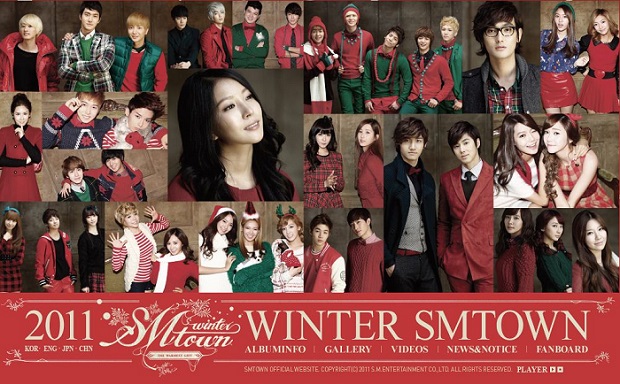